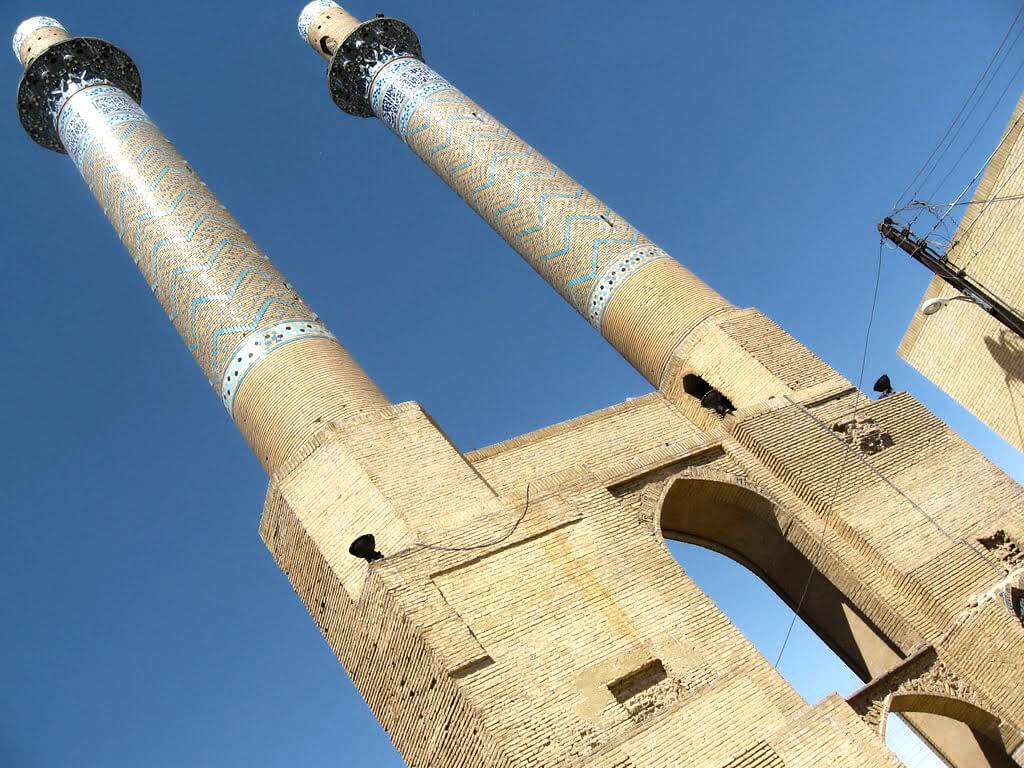 Visiting the Seljuk minarets dating back to more than 900 years ago;

Visiting an exquisite architectural legacy of Seljuk dynasty in Jubareh quarter, dating back to 12th century; 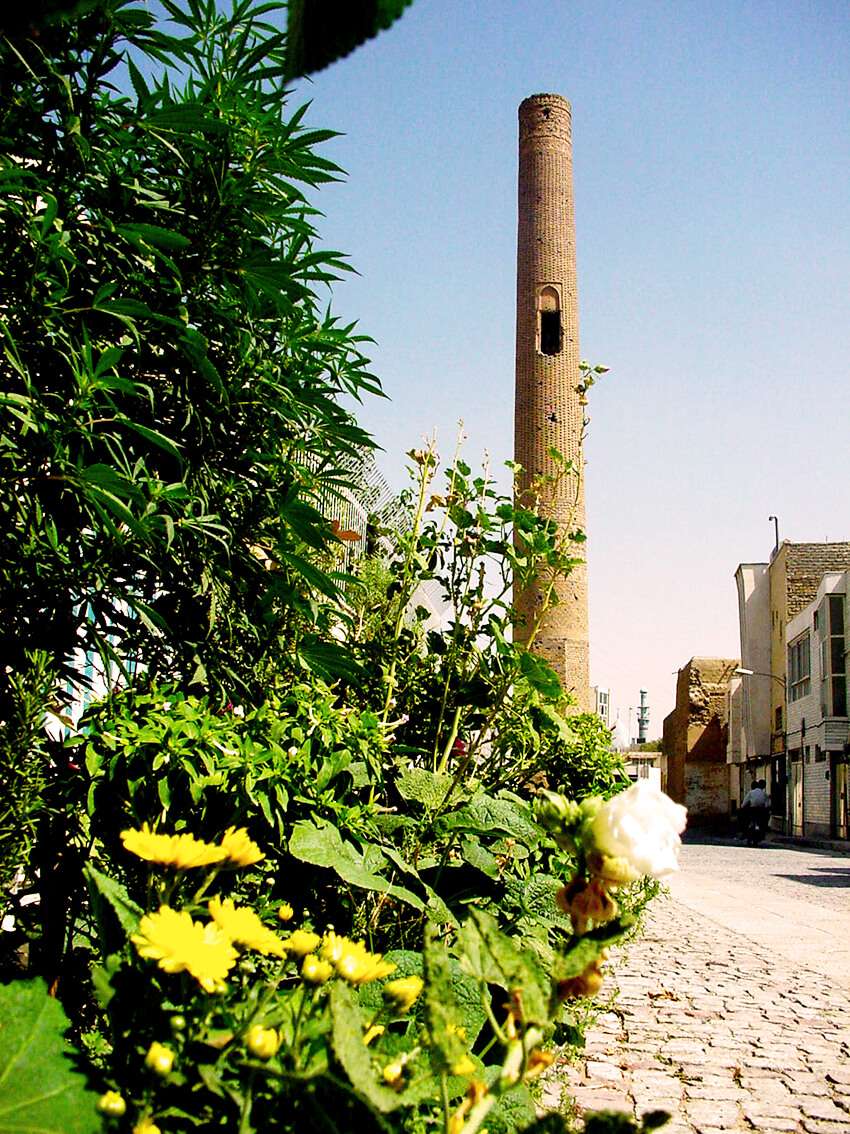 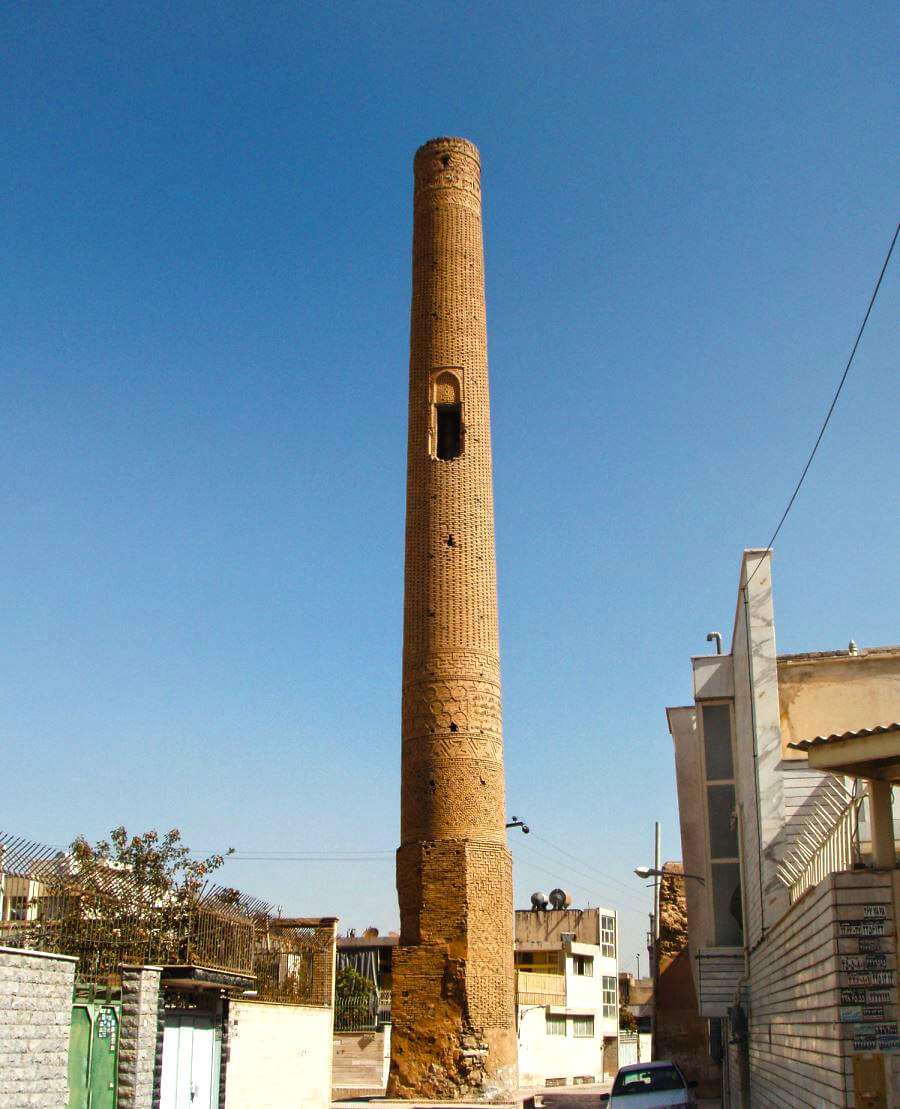 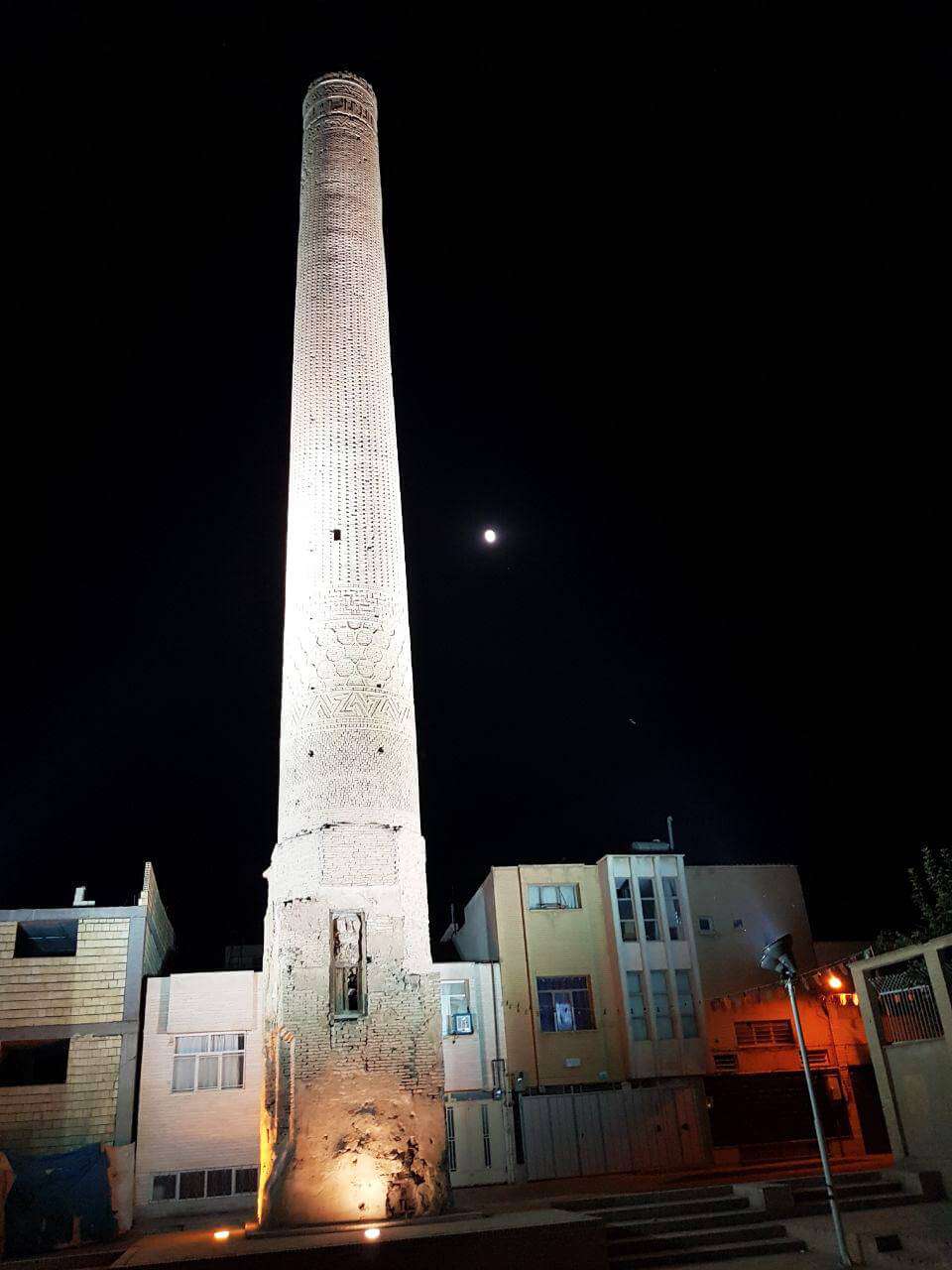 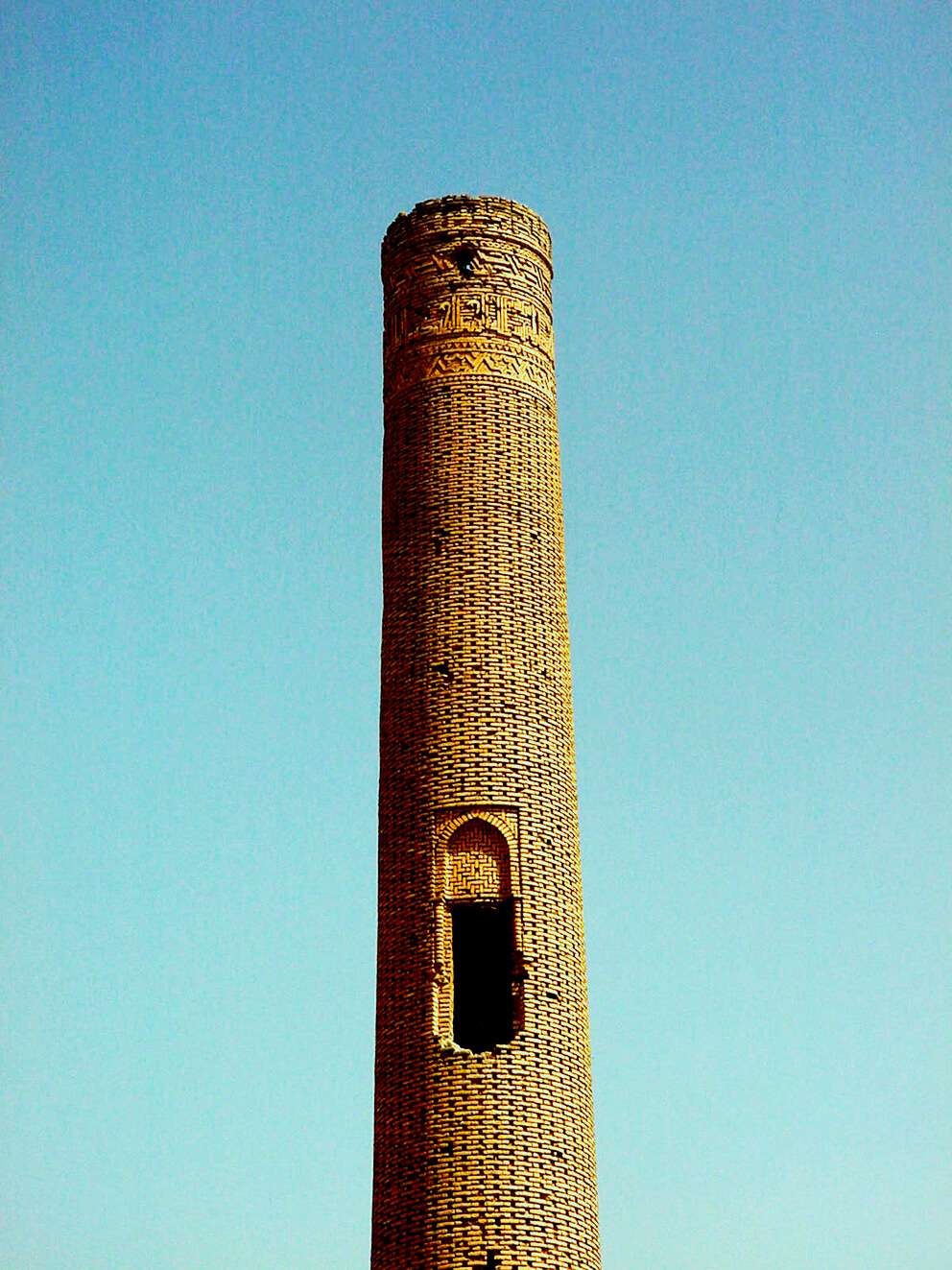 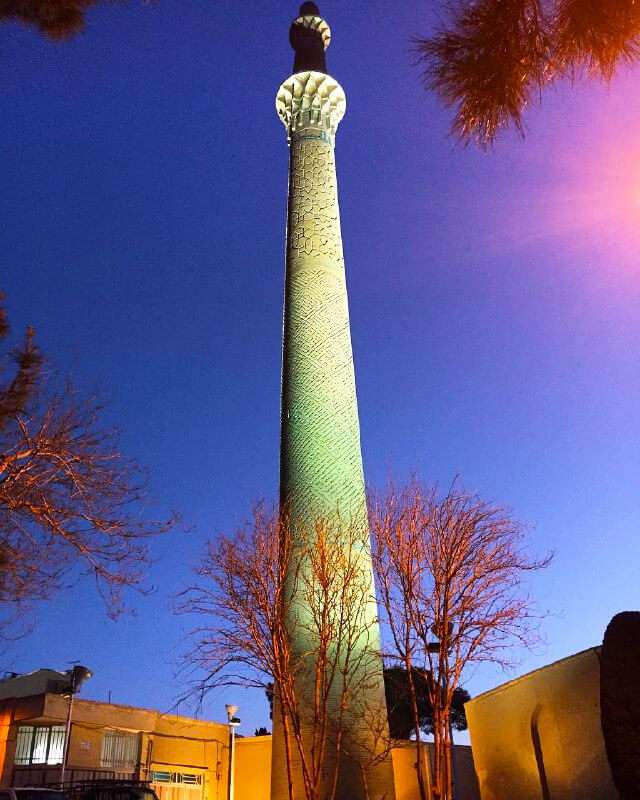 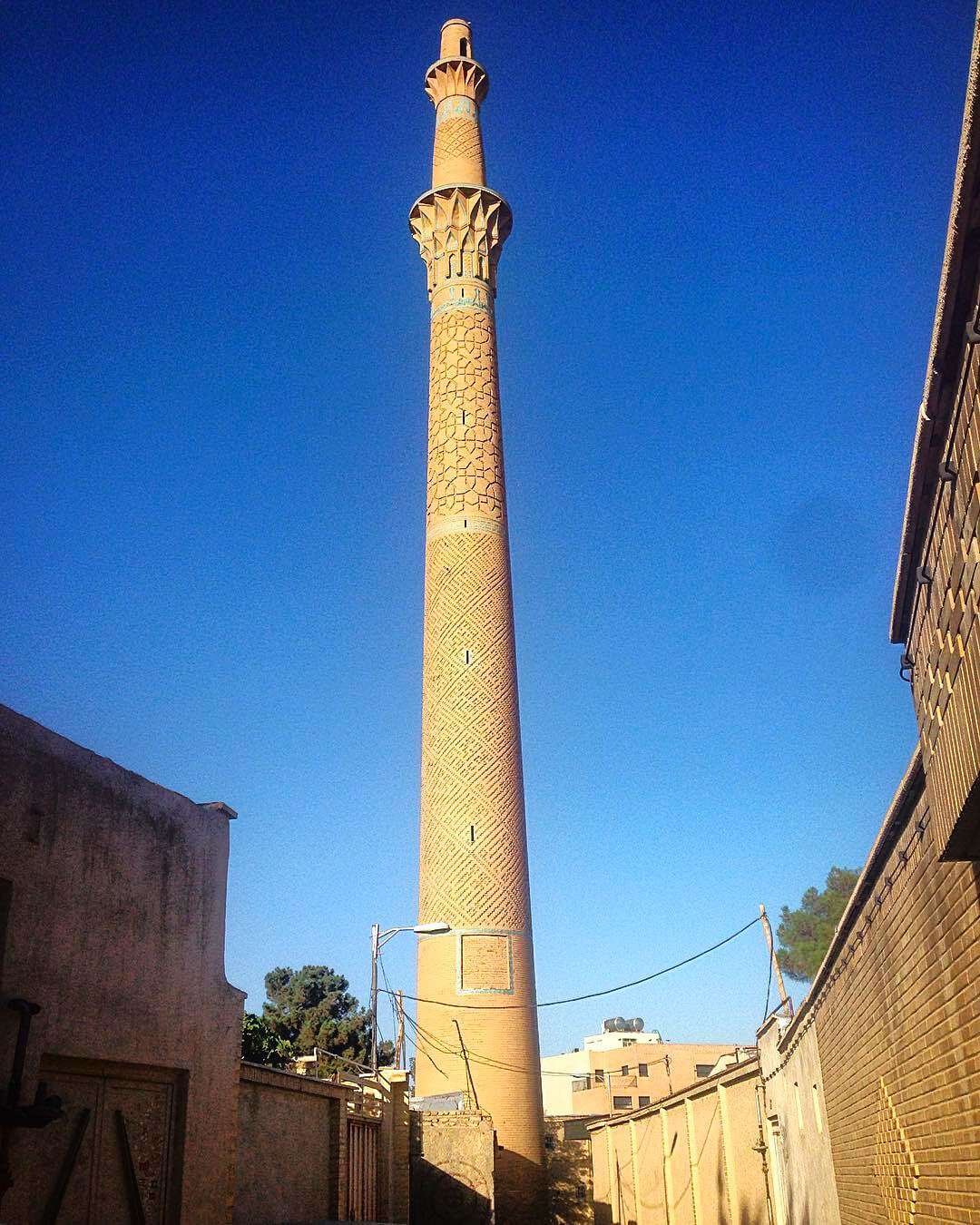 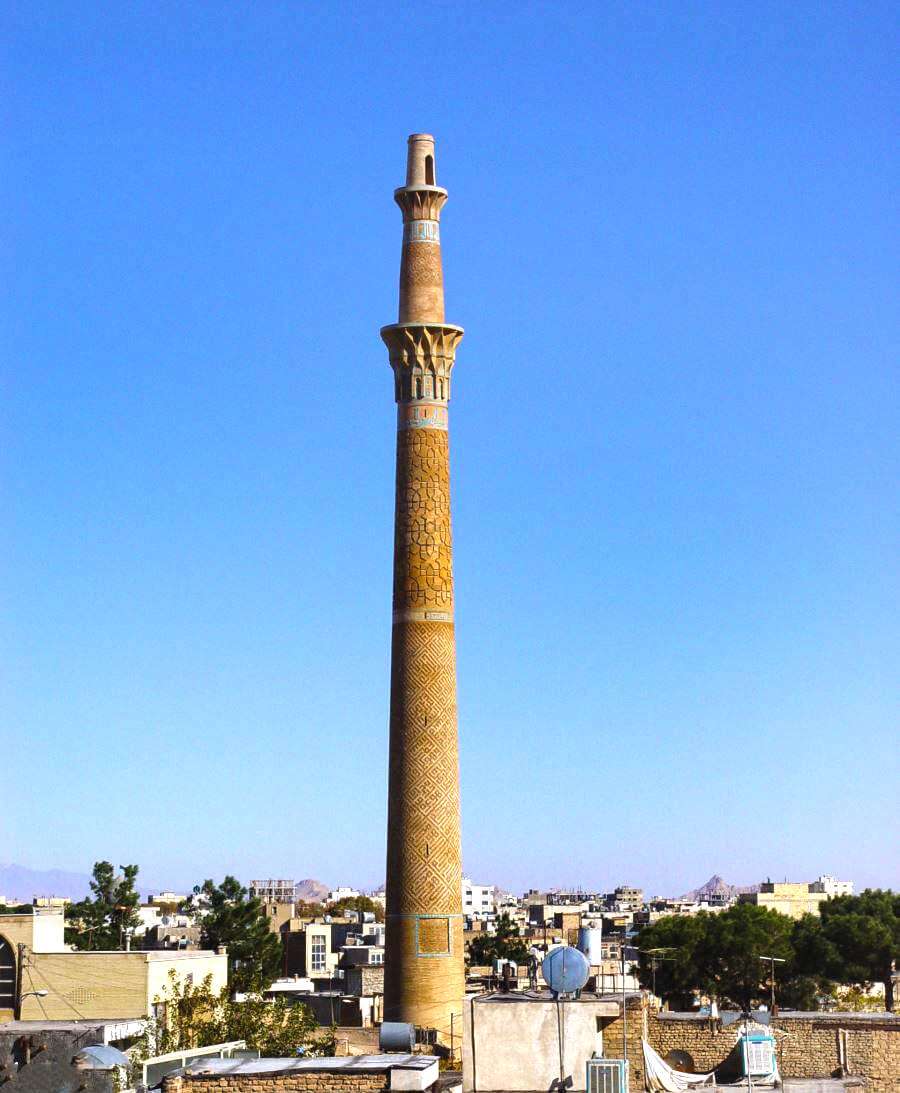 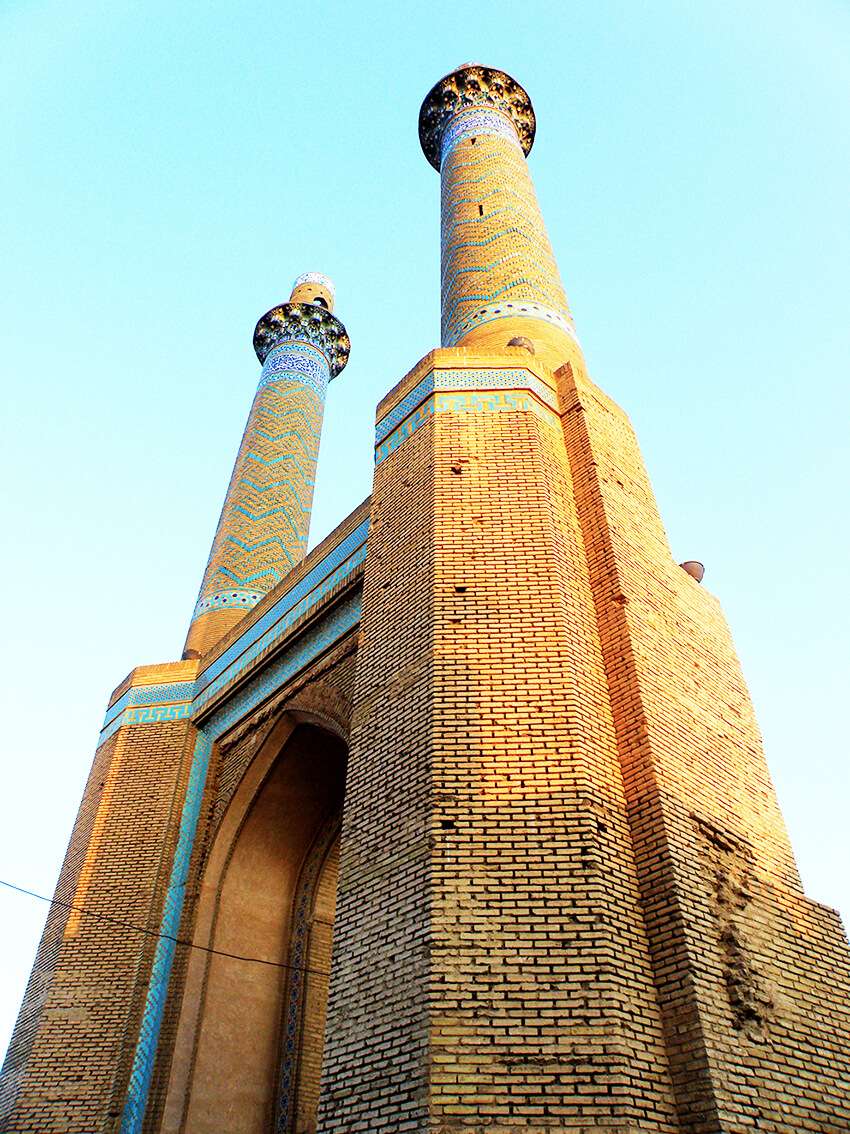 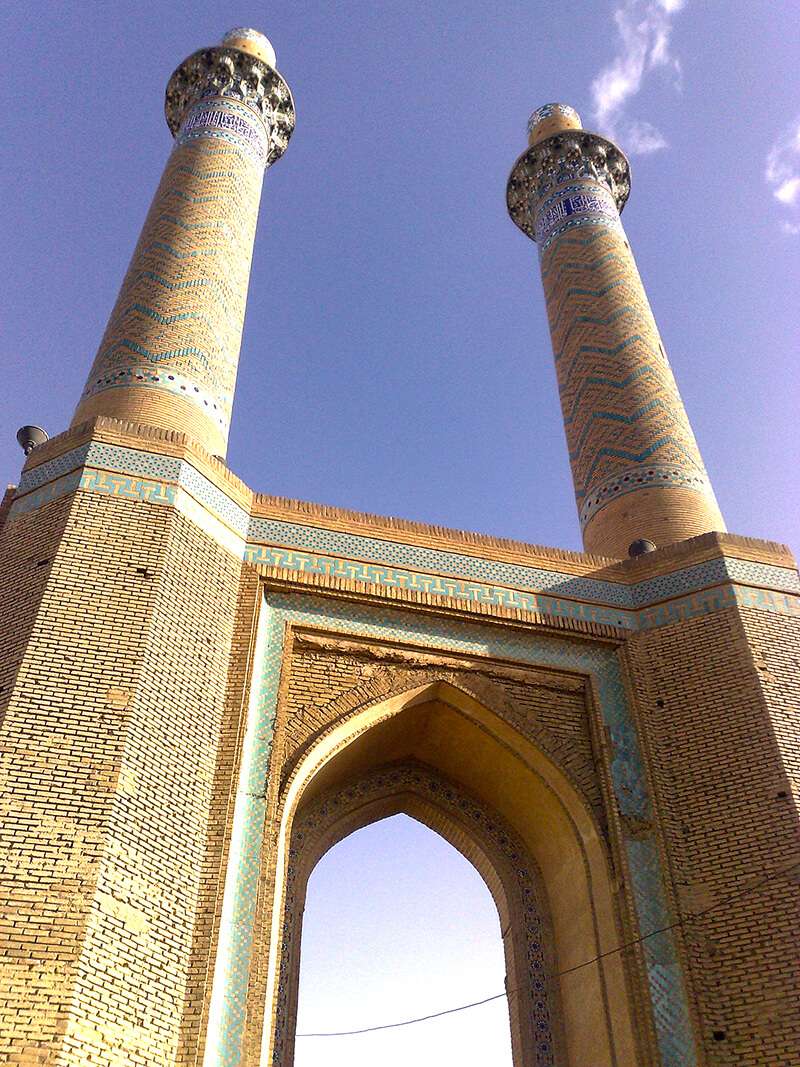 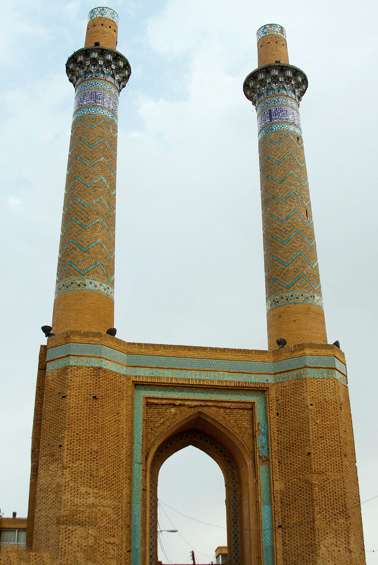 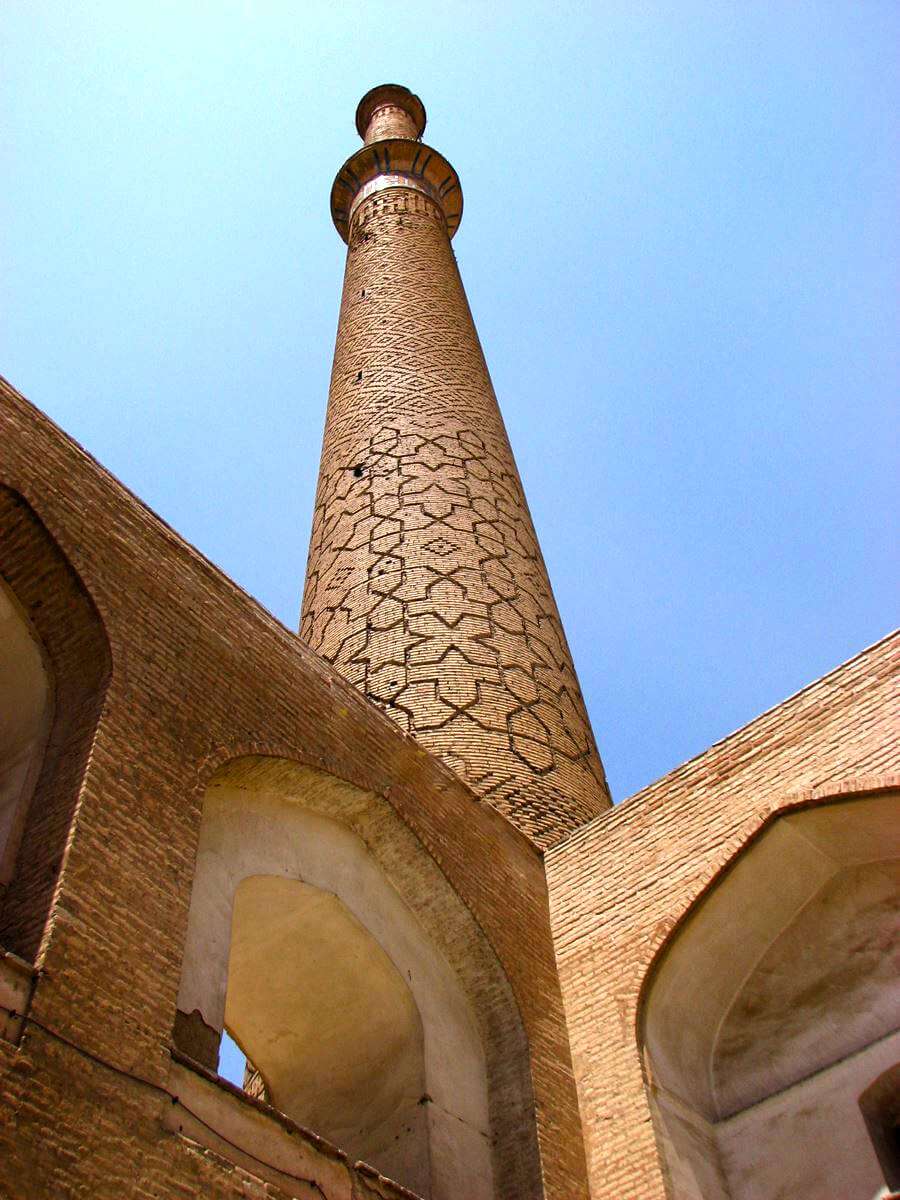 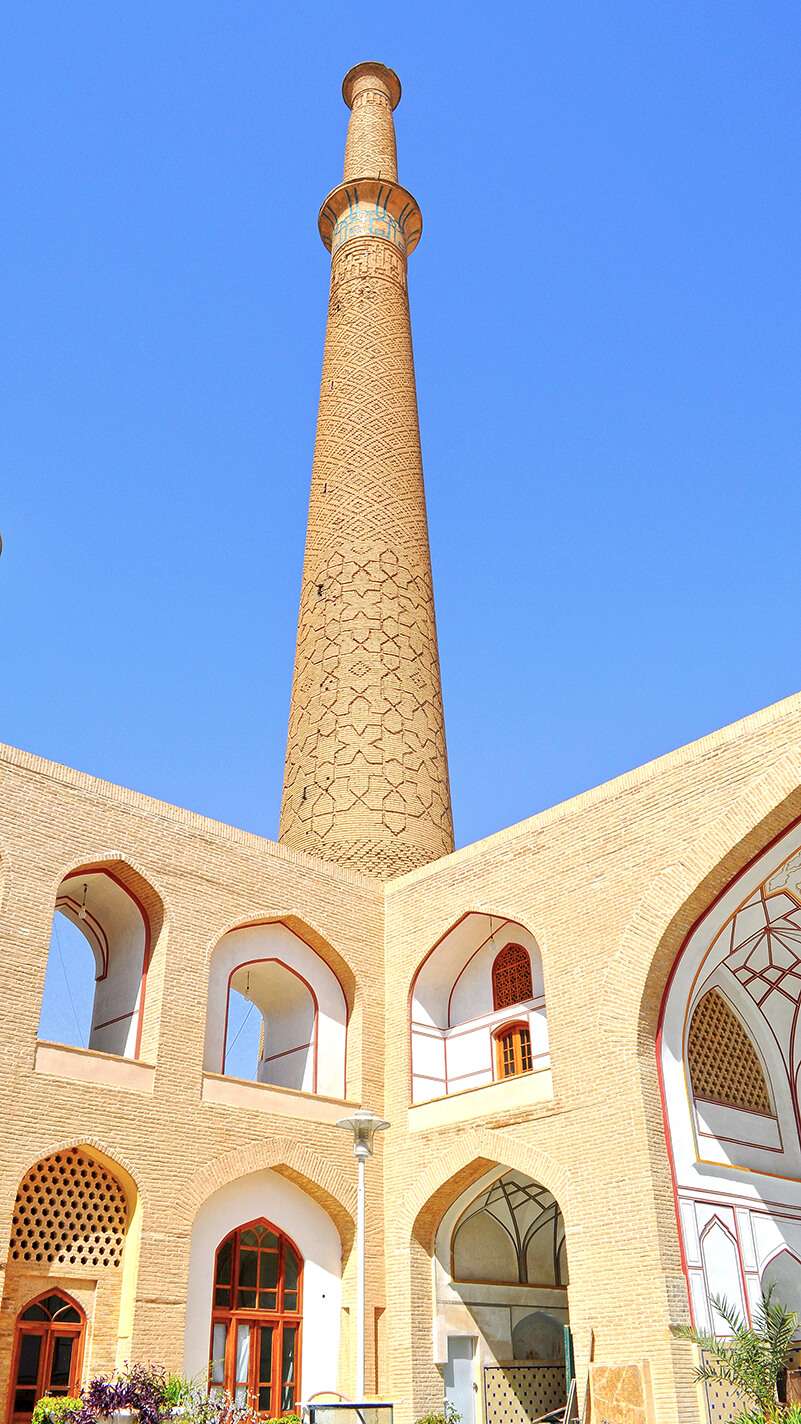 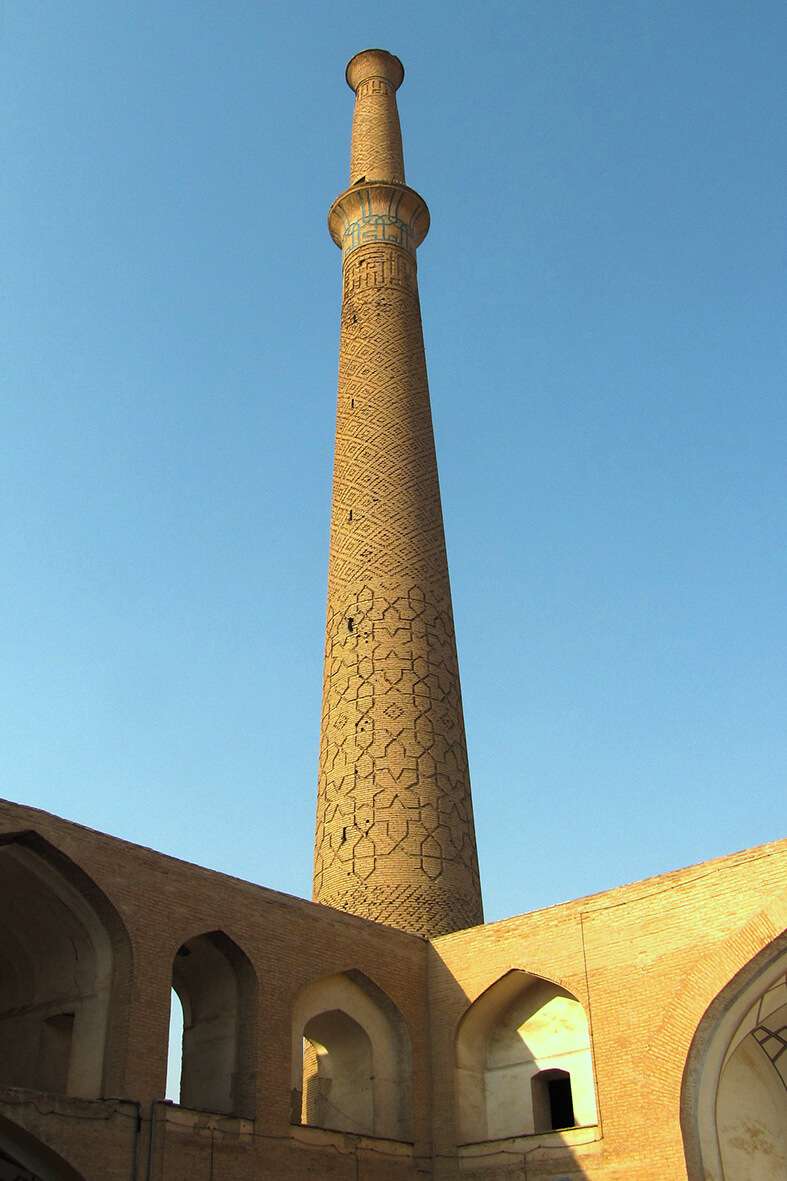 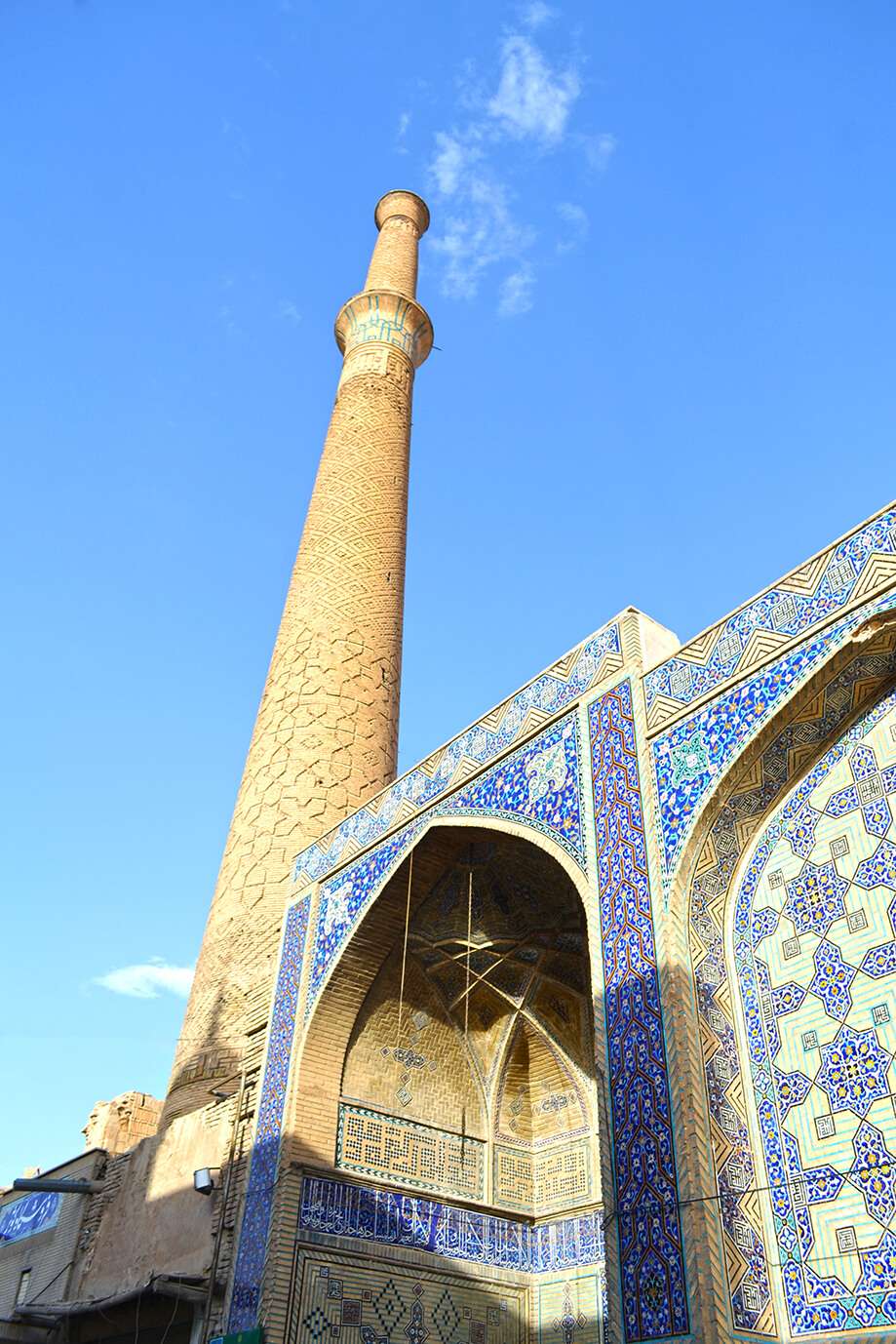 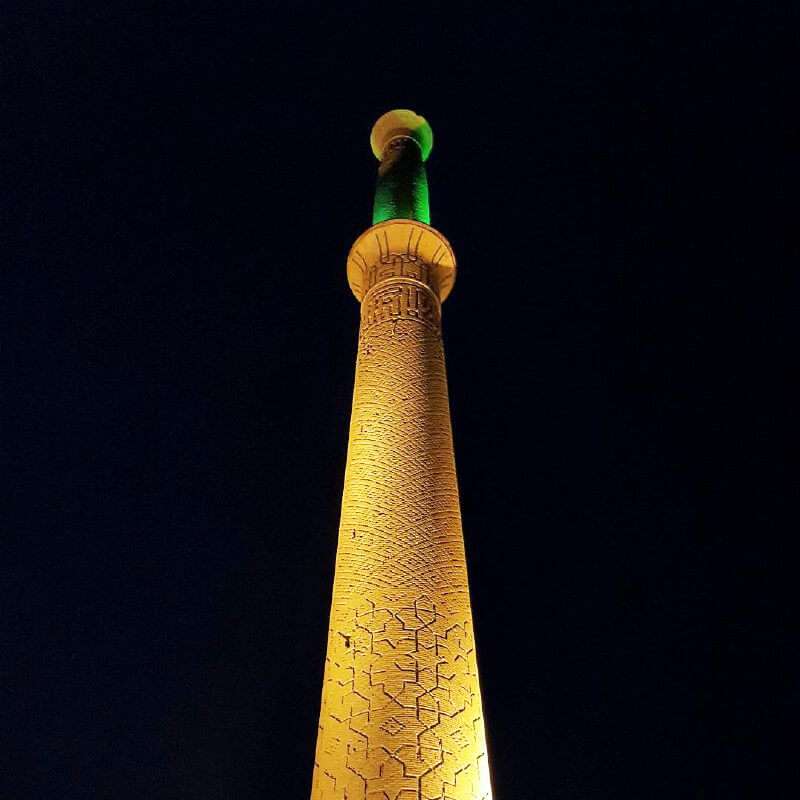 Isfahan houses a number of historical minarets which beckon you to a world where the exotic seems commonplace. Minarets are the major elements in the Islamic architecture which are significant in case of structure, architectural style, and decoration. Primarily, the minarets used to be built individually in plains and along the roads, but later they were built close to other buildings, such as mosques and schools, as an iconic elements. Minarets, deriving their name from the word “nar,” meaning fire, used to hold fire to provide lighting. Then, they changed to function as modern traffic lights, guiding caravans and strangers to their destined cities. After Islam, they turned into a place from which people were called to their daily prayers. This route shows the real-life picture of the art and architecture of the minarets, practiced during the 12th-14th century.

The Story of in Isfahan

was built in 1107, during the reign of Malek-Shah Seljuk, in the Jewish quarter of Isfahan, Jubareh.  As a whole, it is a 26-meter-long mud-brick structure, consisting of a 5-meter octagonal plinth with a square-shaped foundation, and a 21-meter circular shaft featuring a window facing Mecca (used to be served for prayer call) and intricate brickwork decorations. German 4 MIN(S) BY WALKING

Sareban literally means “cameleer”,  indicating that this 11th-century minaret was built to serve as a beacon for the caravans heading to Isfahan. This minaret is one of the longest and most beautiful Seljuk Minarets in Iran. This 29 m tall minaret comprises seven sections of decoration. Its lower part (the first section) features a simple 14-meter brick-bonding base. The second section bears exquisite maʿqeli brickwork, while the third one represents a different brick decoration with geometric motifs. A capital-like structure boast...

Once a monumental portal of Isfahan, the 14th-century structure is a prototype of IlKanids’ extravagant and symmetrical architecture. The flanking minarets with 38 meters in height are founded on an octagonal plinth. They are ornamented with fine turquoise mosaic tile, but the most exquisite parts of the minarets are their crowns with intricate stalactites (Moqarnas). Although, most part of the main structure is ruined, the remains reveal the story of now lonely-standing minarets and portal, annexing them to a glorious caravanserai or ...

On the south-eastern side of Imam Ali square, there is a mosque and a minaret, which are known as Ali mosque and minaret. Originally, the mosque and its minaret were built during the Seljuk era (11th century). However, as the inscription on the entrance portal of the mosque testifies, the Seljuk mosque, except the 48 m minaret on its north-western side, was reconstructed during the reign of the Safavid Shah Ismail I. This minaret contains thr...