It is recorded that the province was constructed in the Sassanid era by the order of Ardeshir Babakan. Its appellation owes much to the name of a Zoroastarian book, called Zand. However, for a period of time in the Qajarid era, the province was renamed Khamse (five), due to the settlement of five tribes in this region.

The tropical diversity of the region brings on a diversity of animal life and agricultural lands, making it famous for its grapes, olive, rice etc. This region is filled with natural sceneries including waterfalls, rivers, and caves, holding pre-historic relics from 30000 B.C. Zanjan is also famous for its several historical landmarks such as the covered bazaar, the attractive mosques, museums and notably the UNESCO Heritage Site of Sultanieh located in Sultaniyeh town, which was once the capital of the Il-Khanid dynasty. 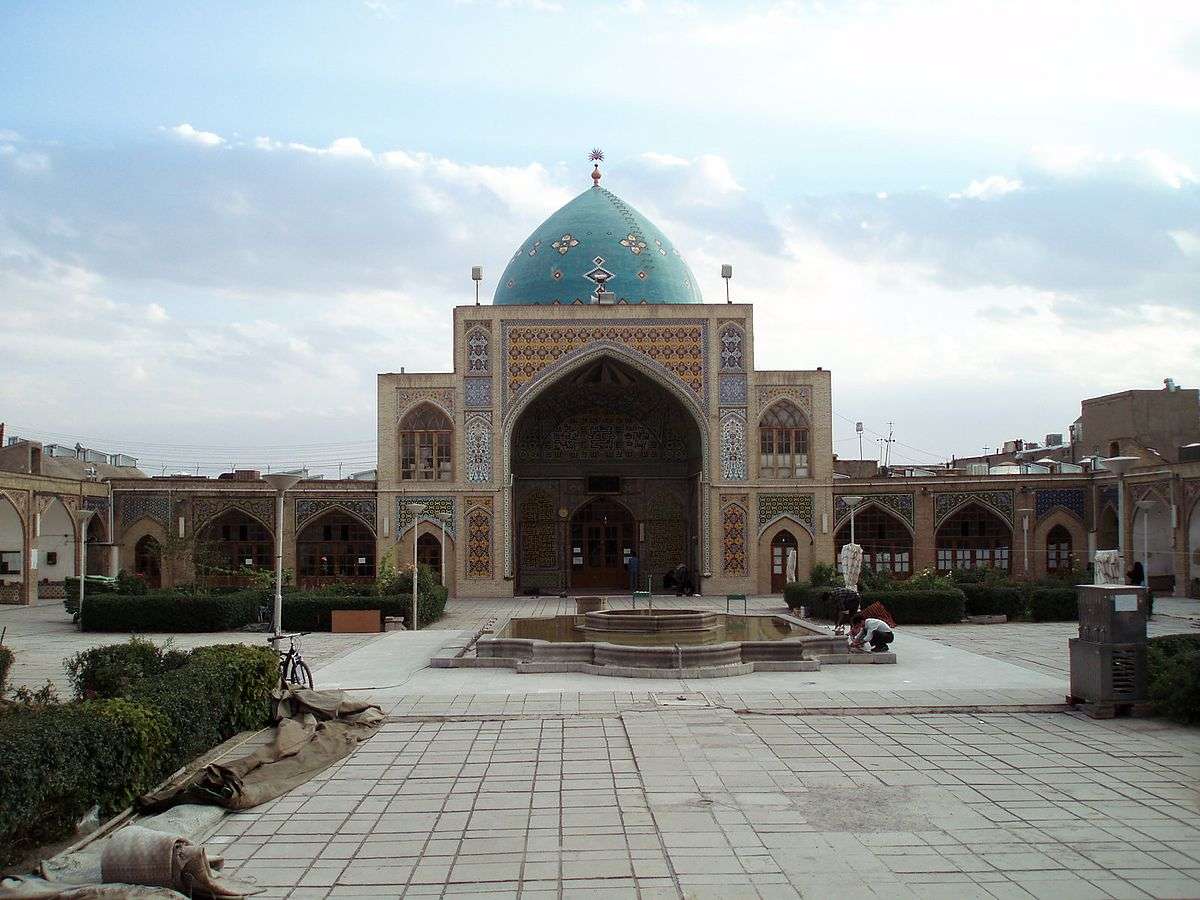