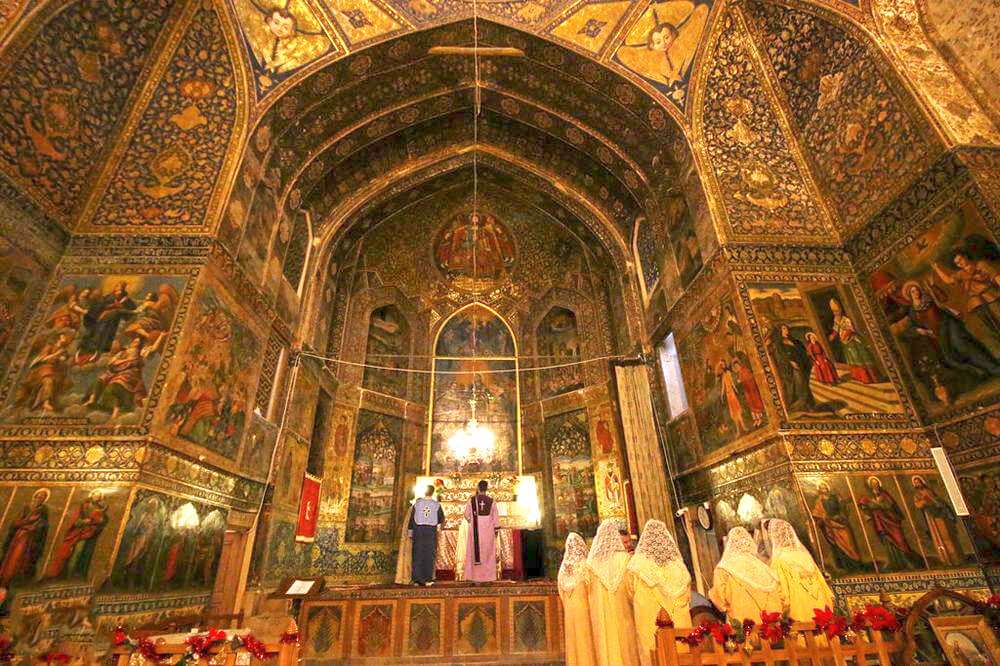 Exploring the beautiful church of Saint Mary in Jolfa quarter dating back to 1613;

Visiting Hakoup Church, the first church of Armenians in Isfahan dating back to 1604;

Browsing the beautiful Saint George Church built in the time of Shah Abbas I;

Visiting the magnificent church of Bethlehem dating back to 1627;

Visiting the Safavid Cathedral built about 360 years ago; 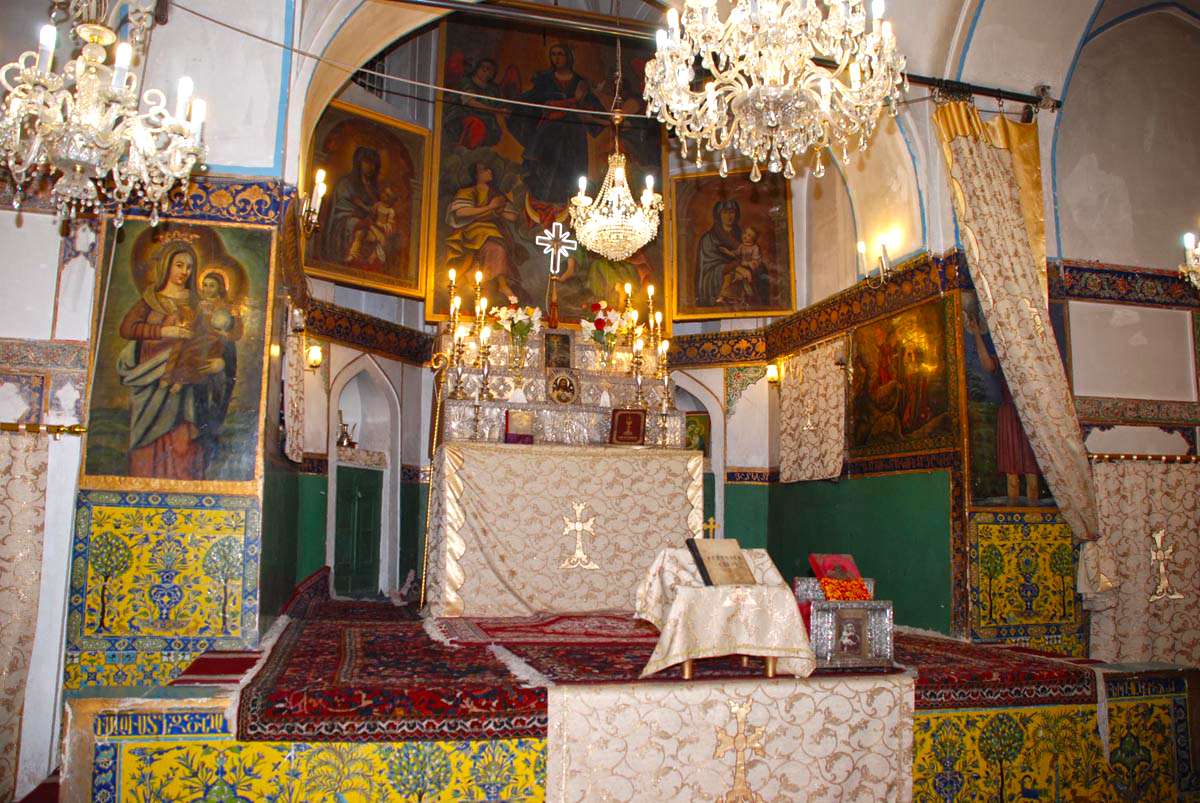 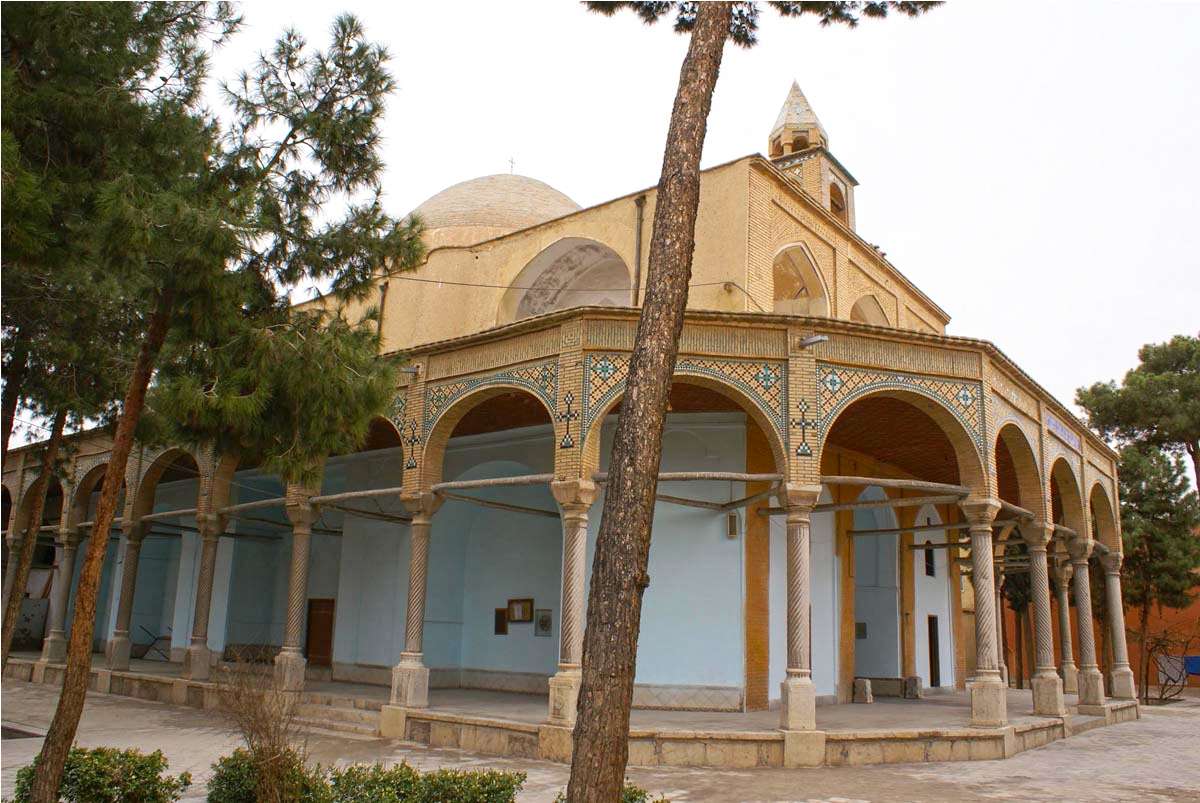 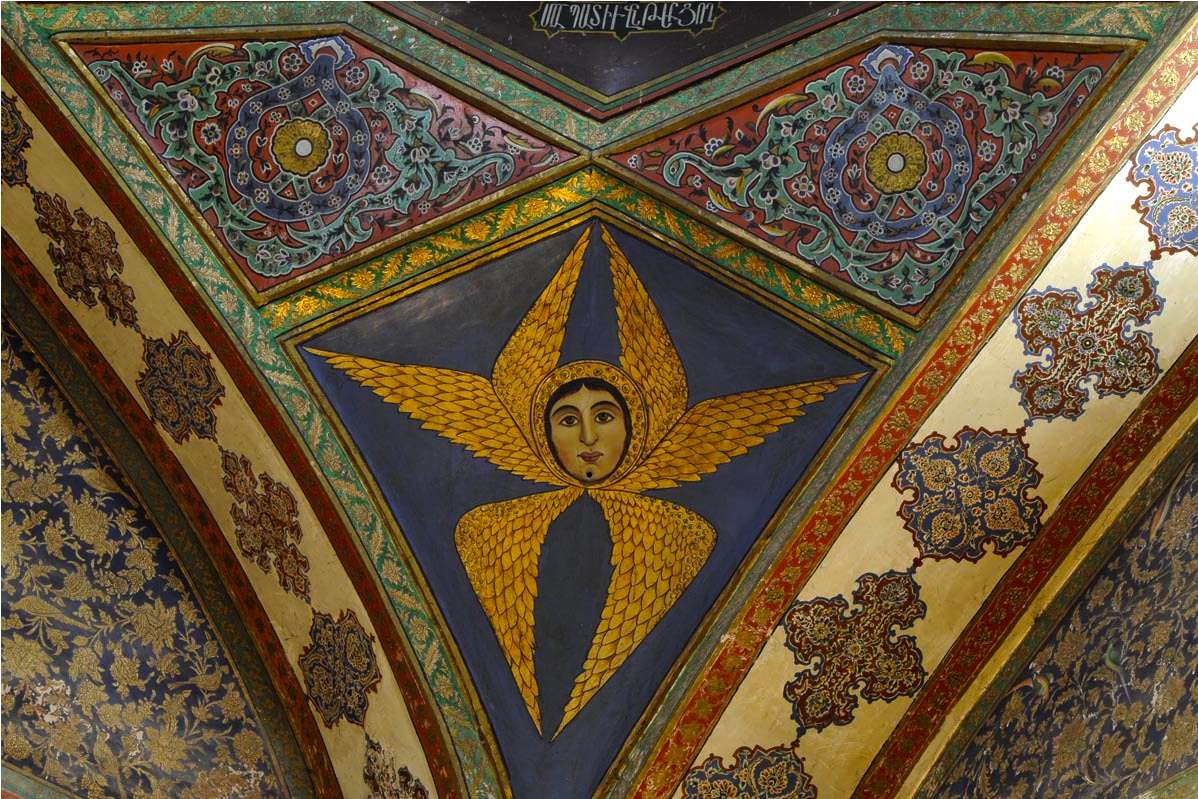 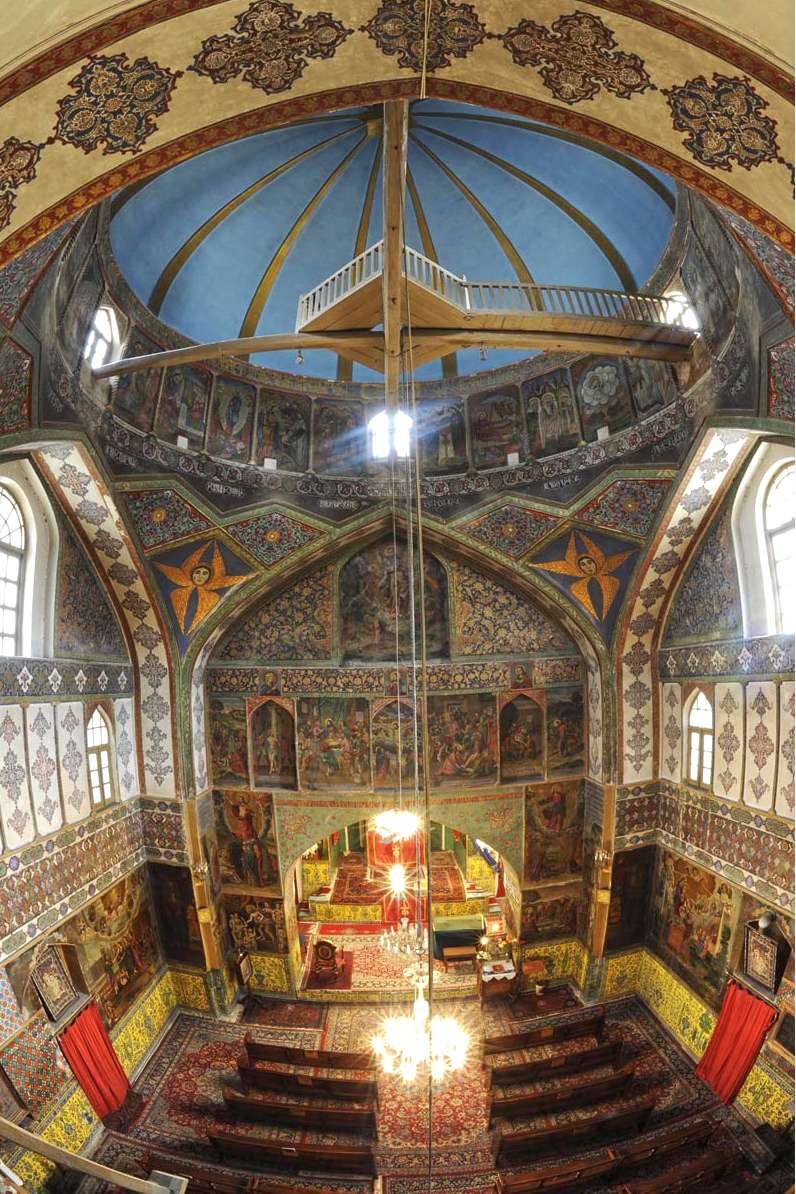 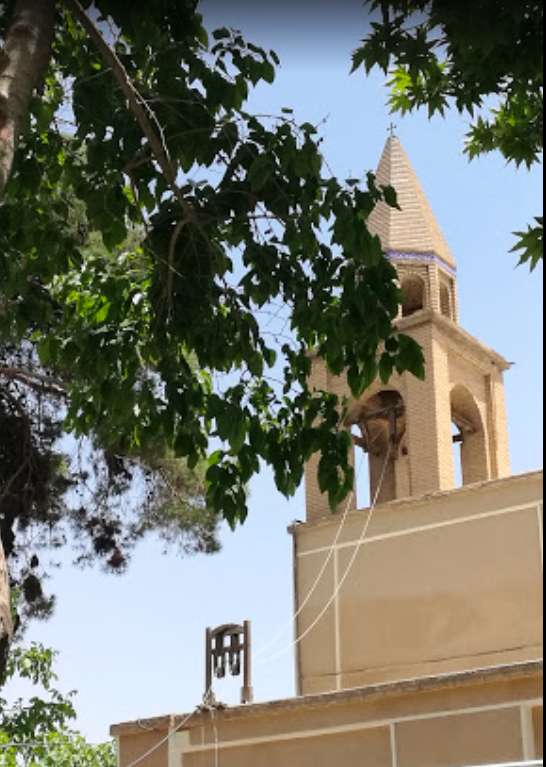 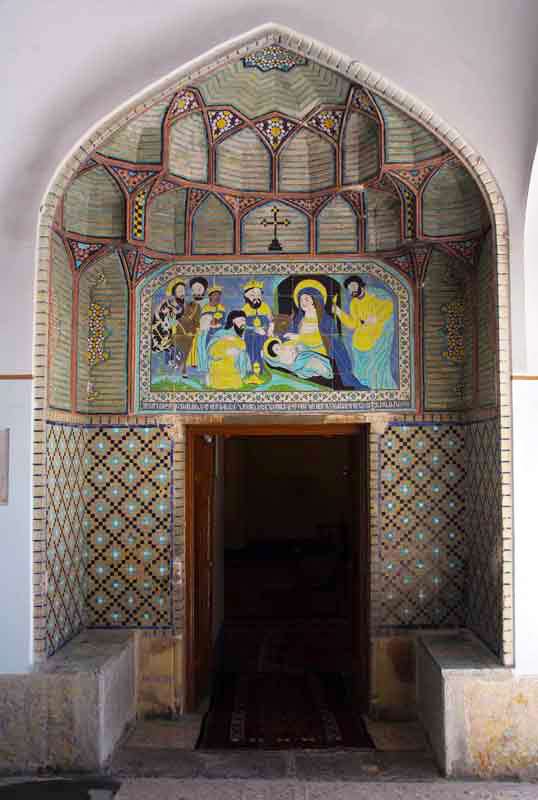 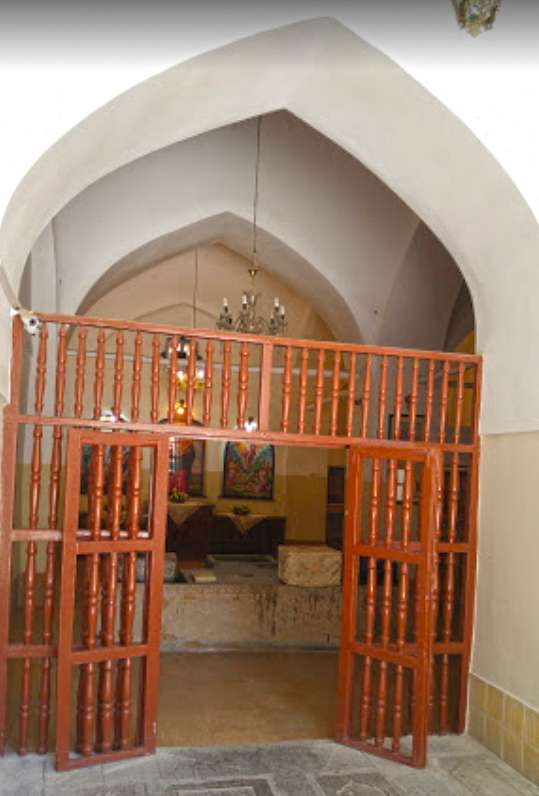 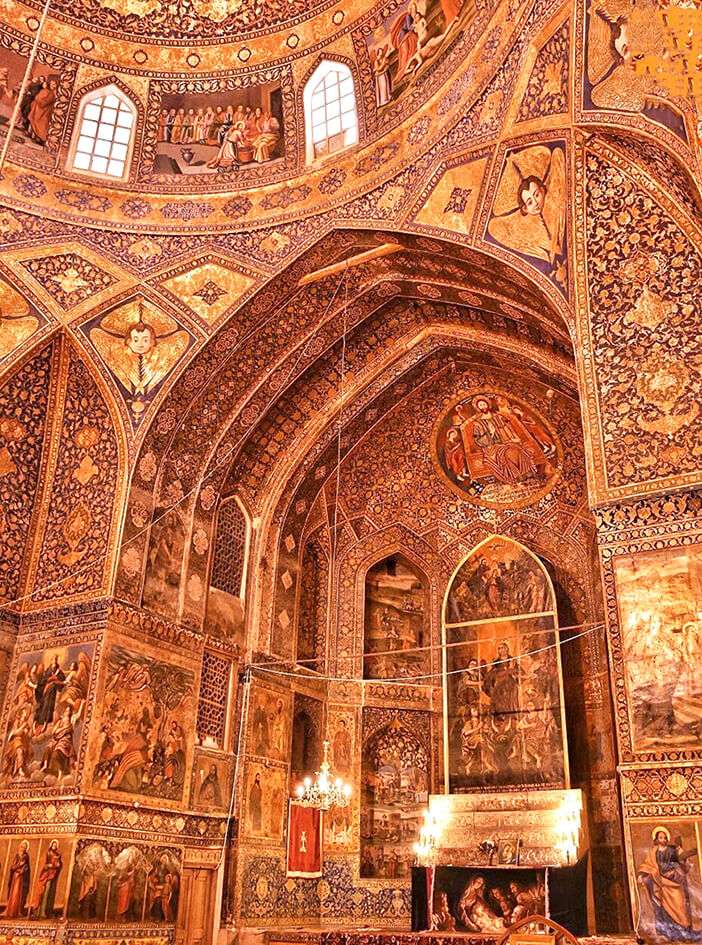 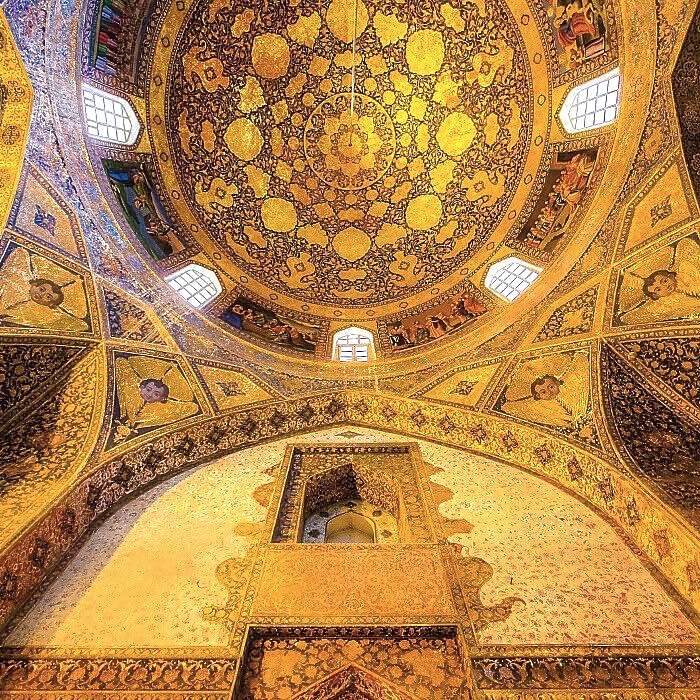 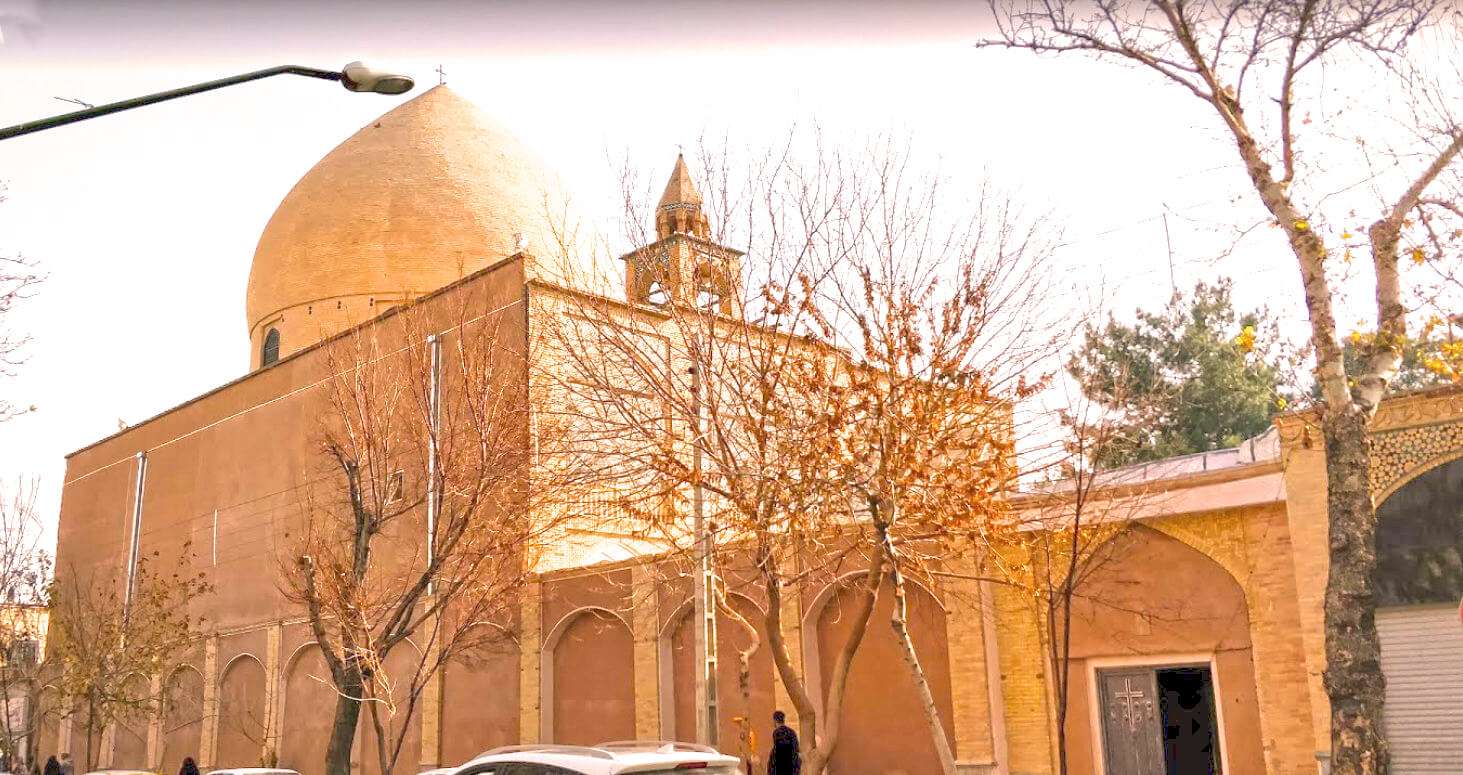 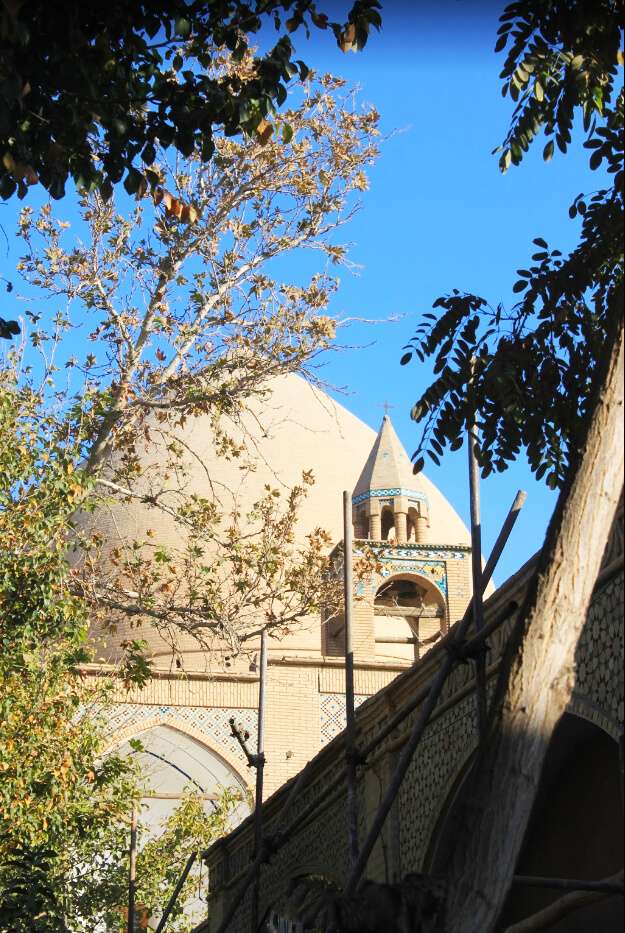 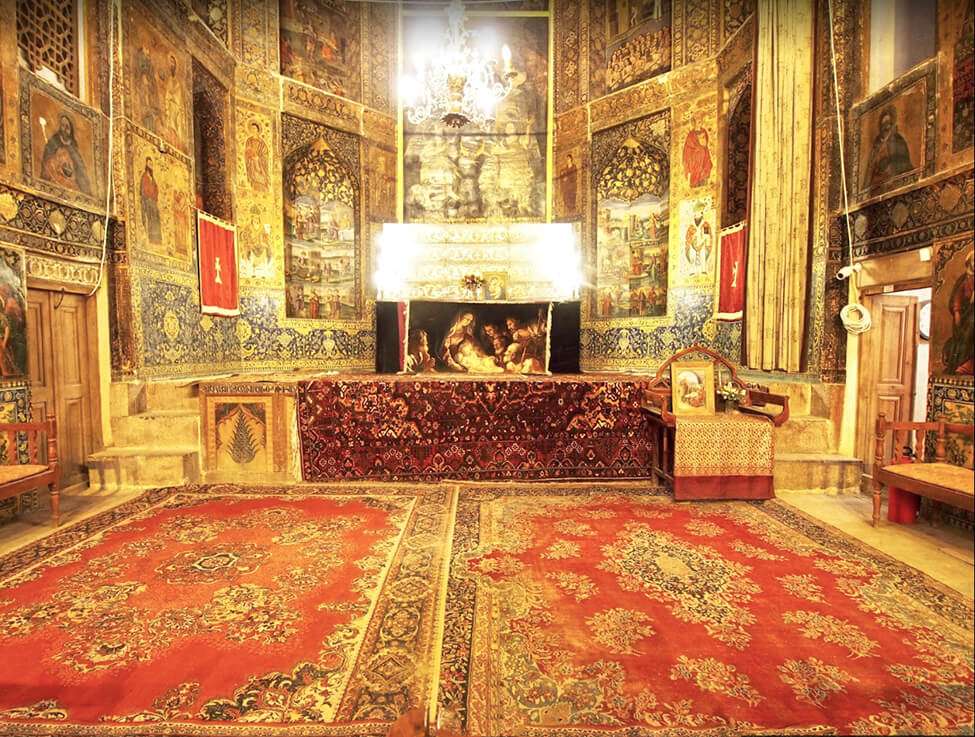 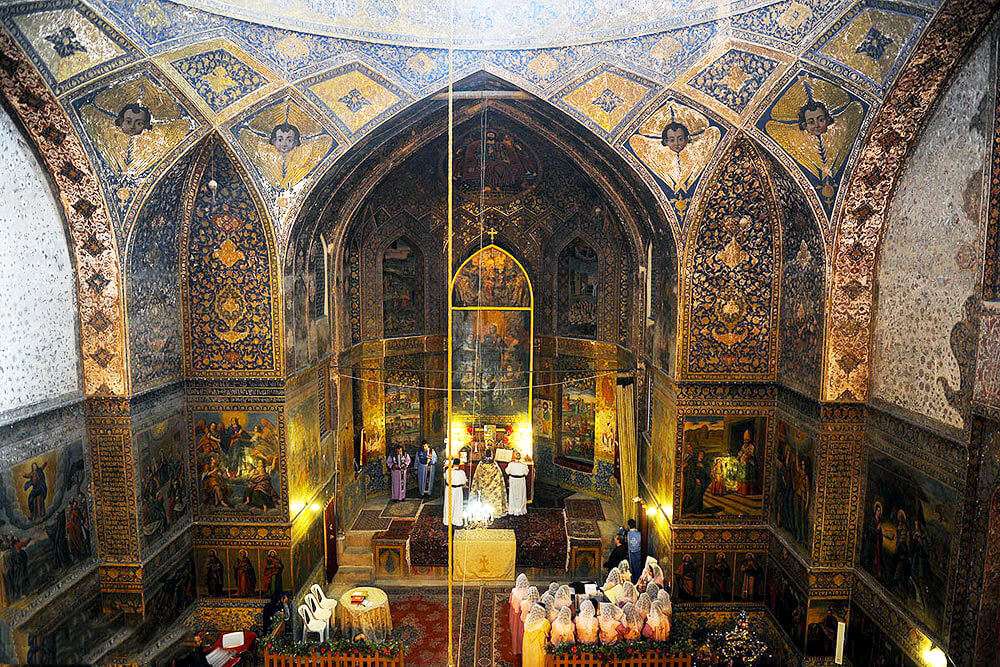 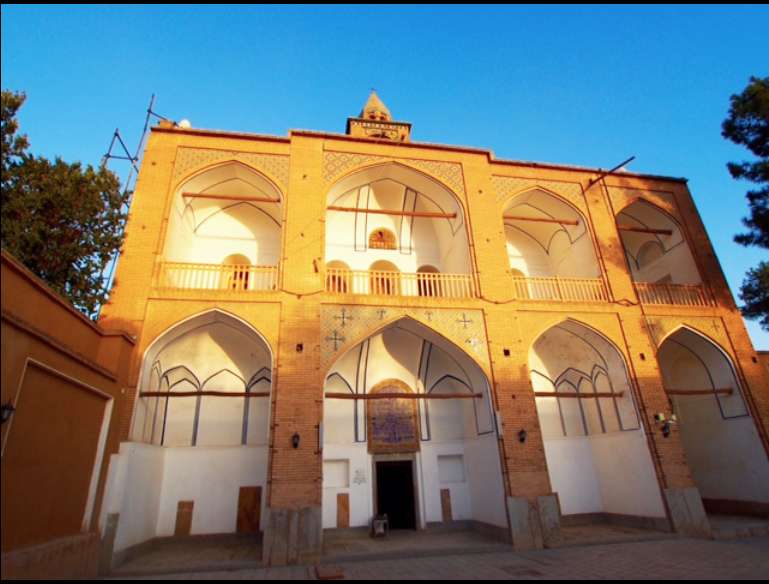 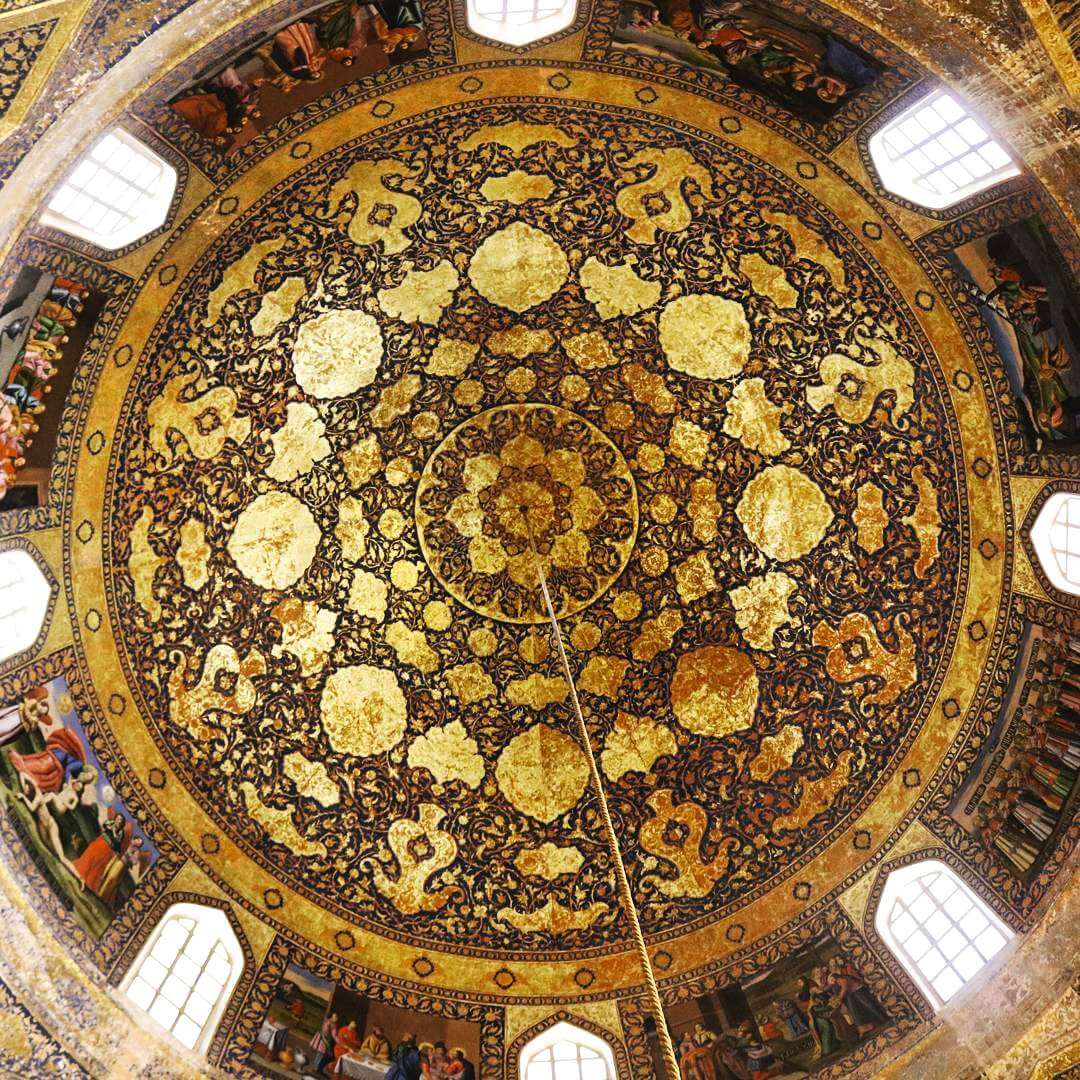 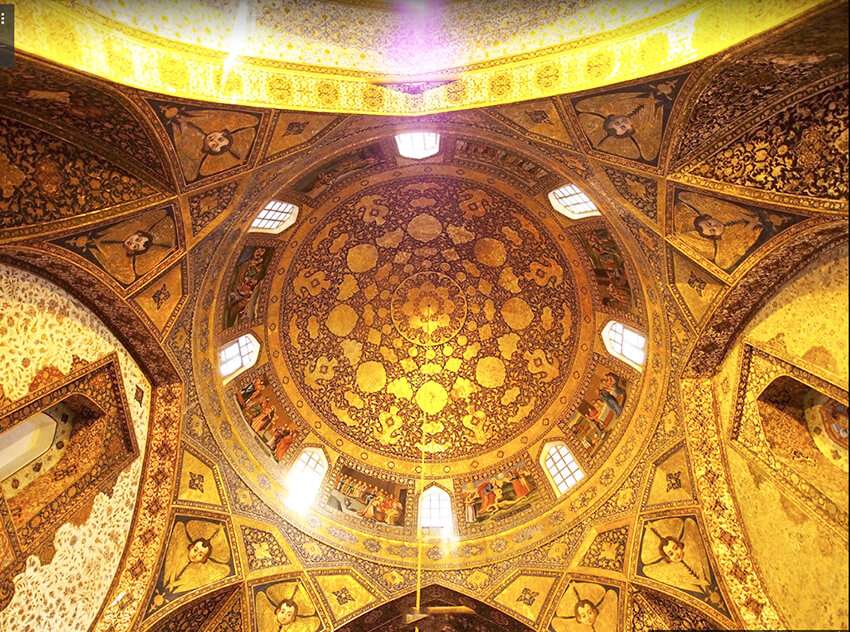 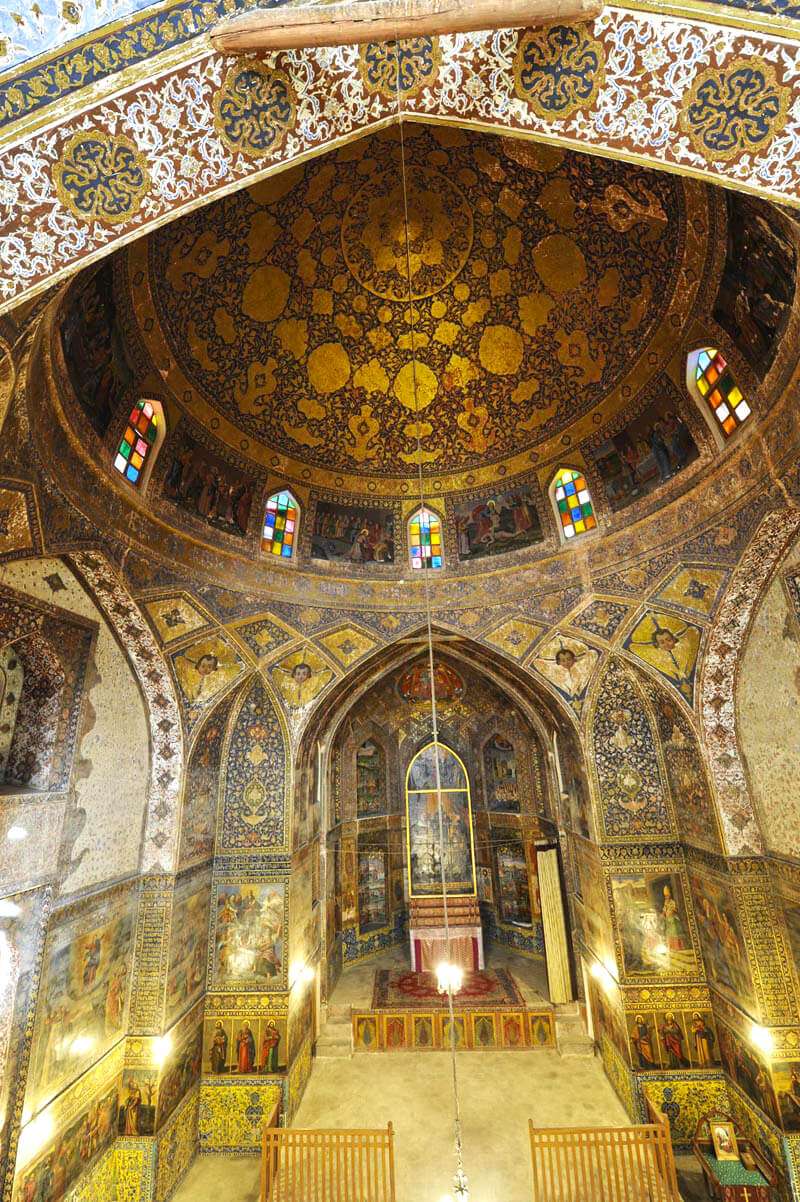 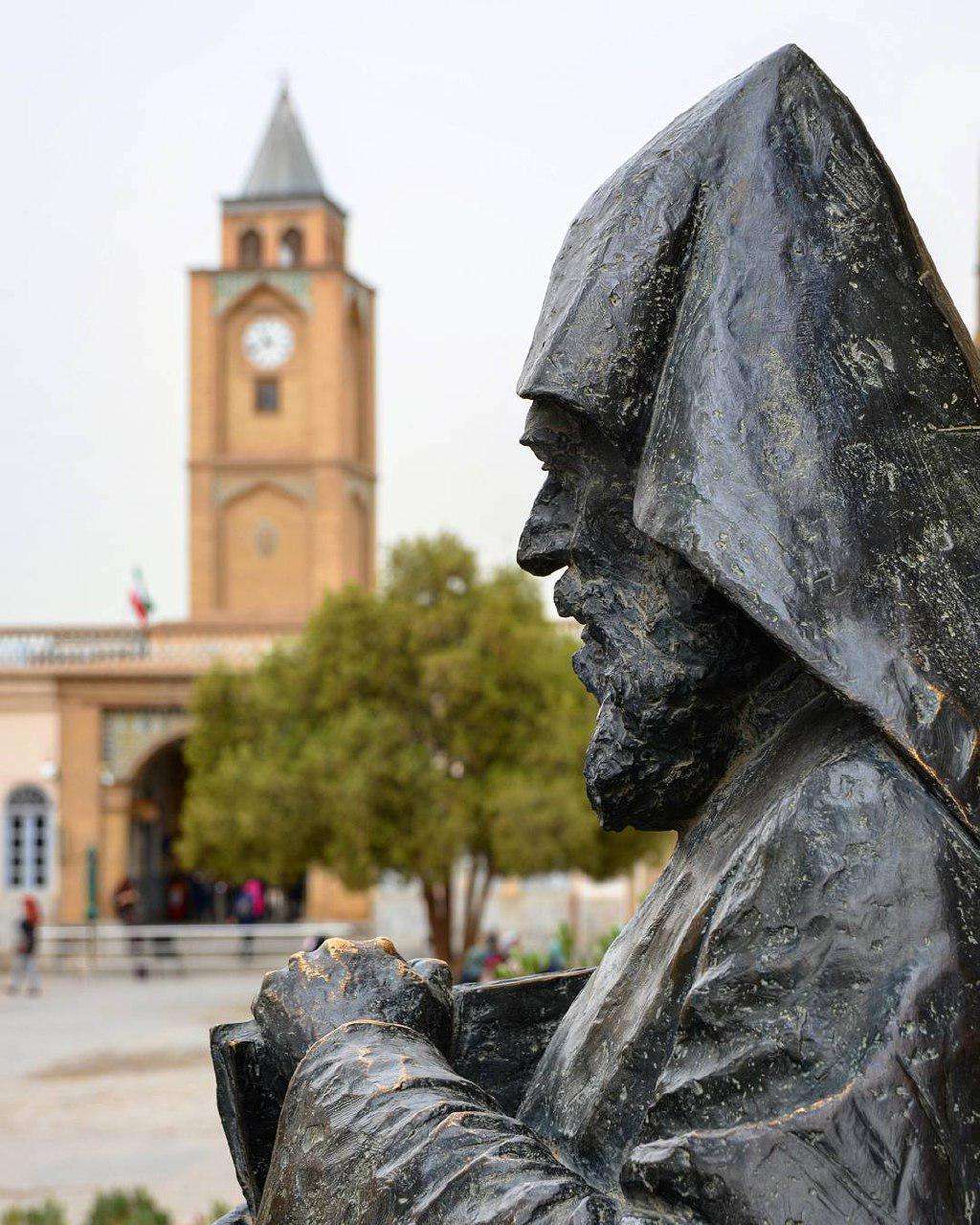 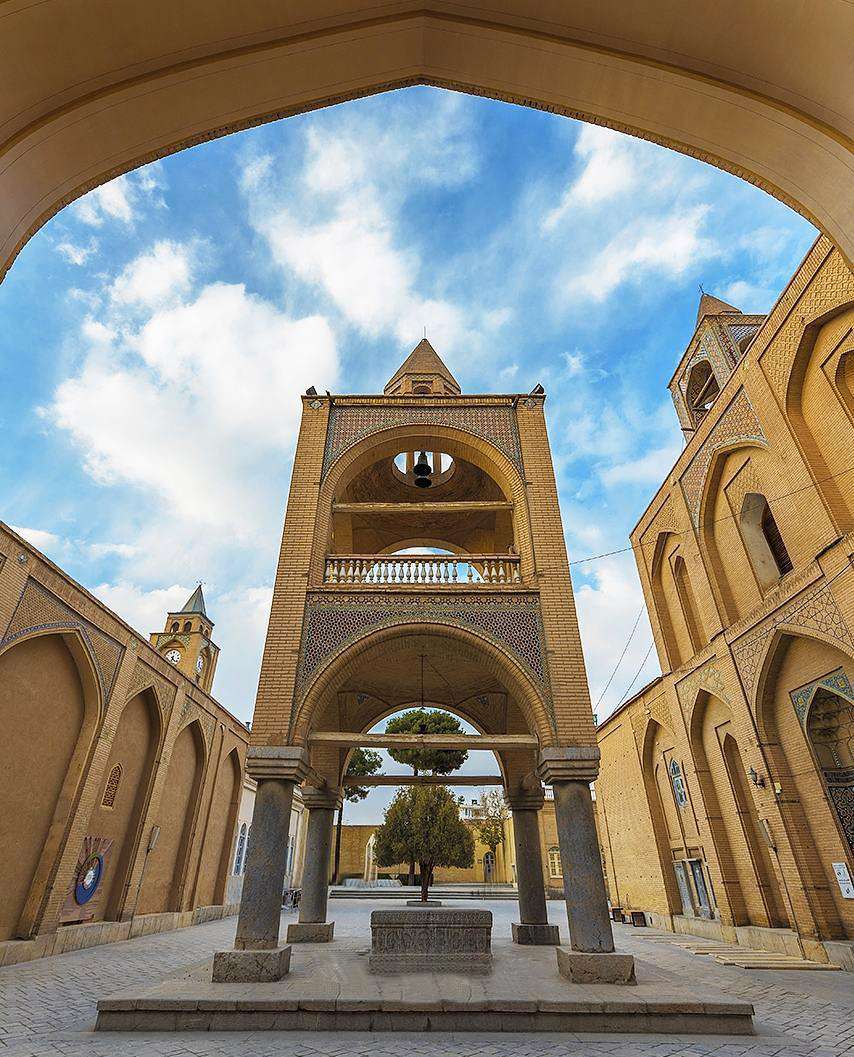 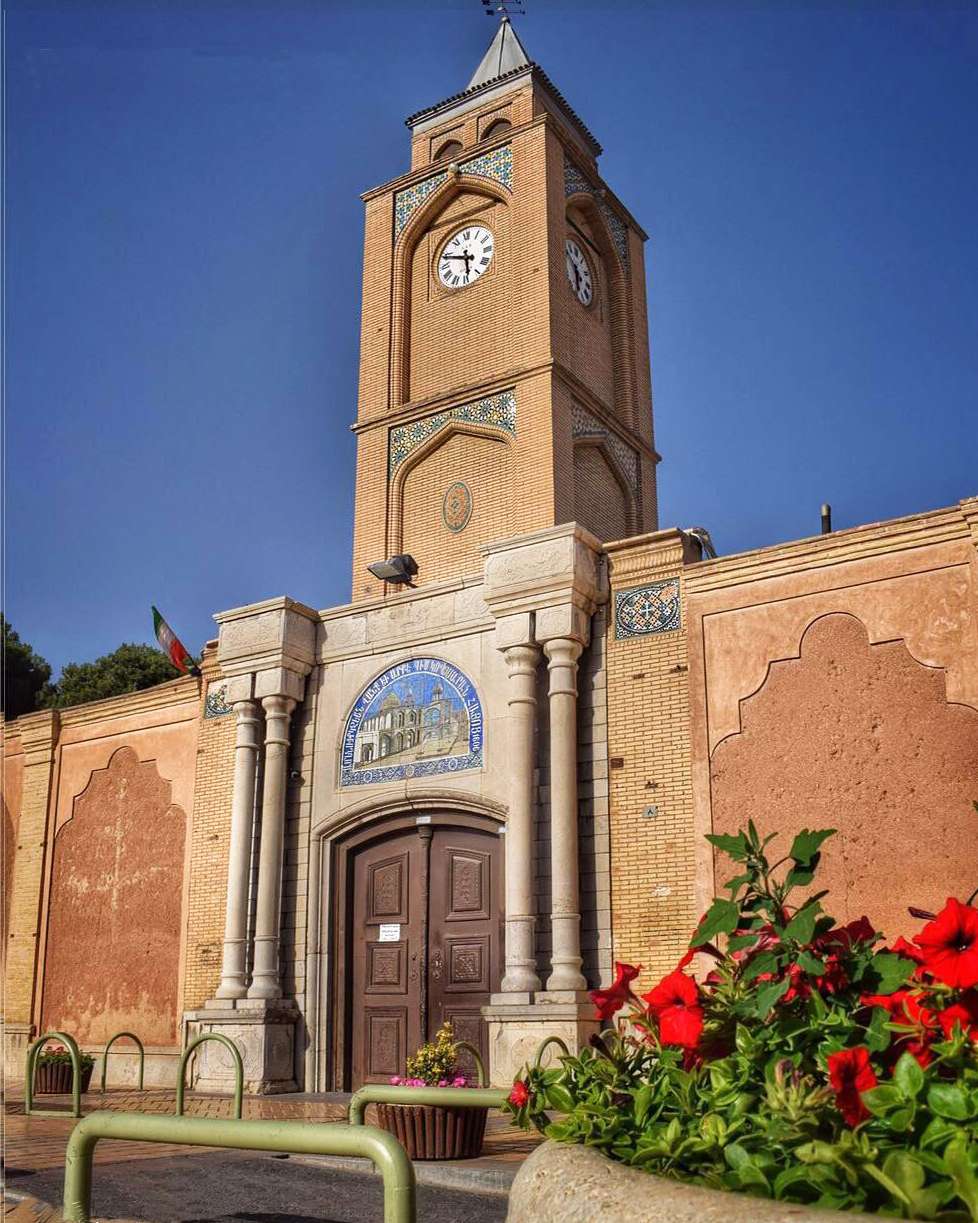 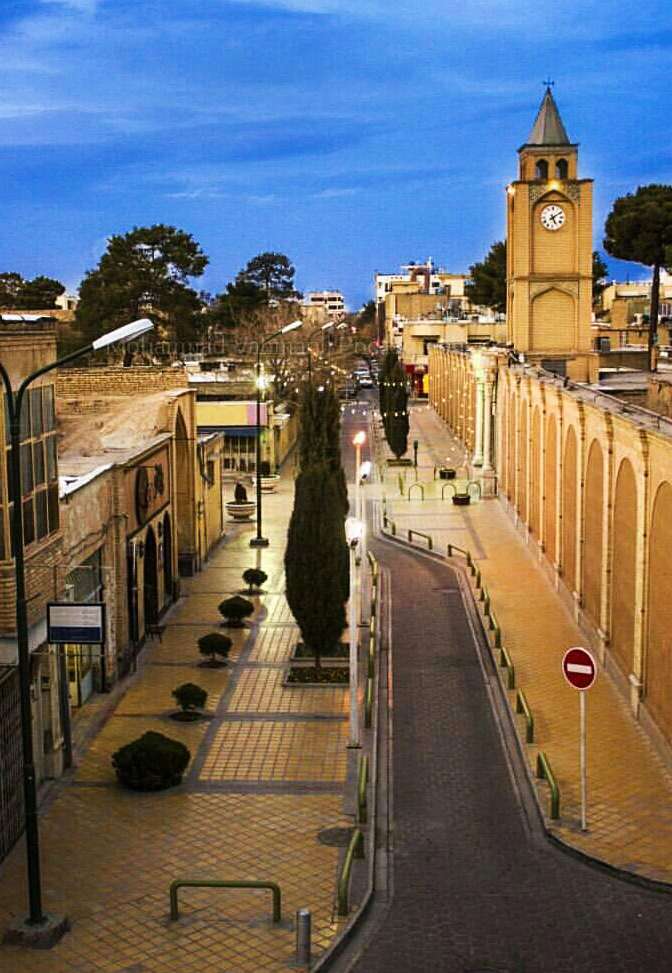 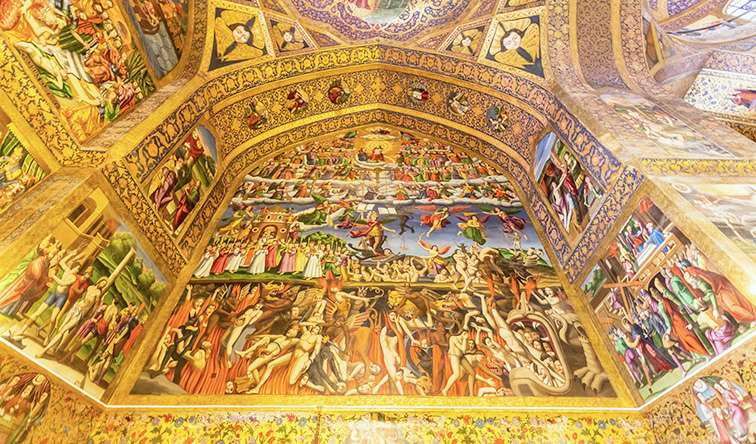 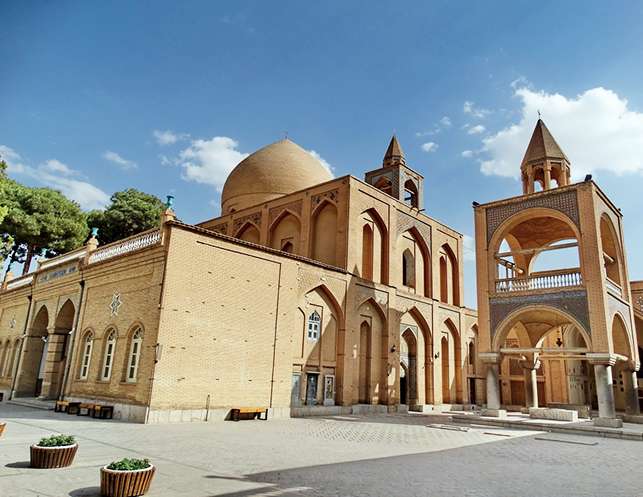 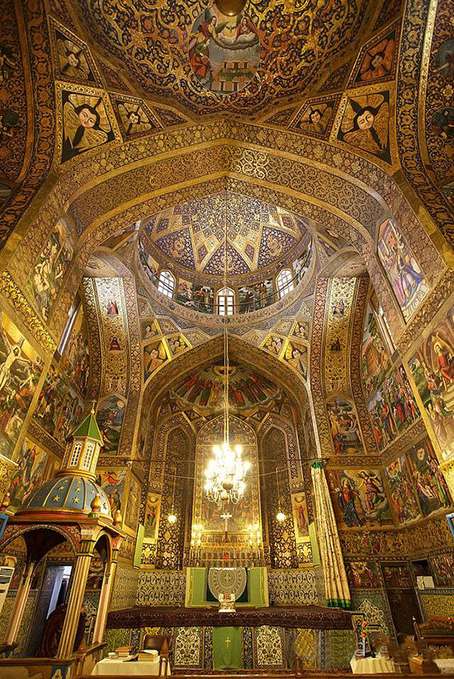 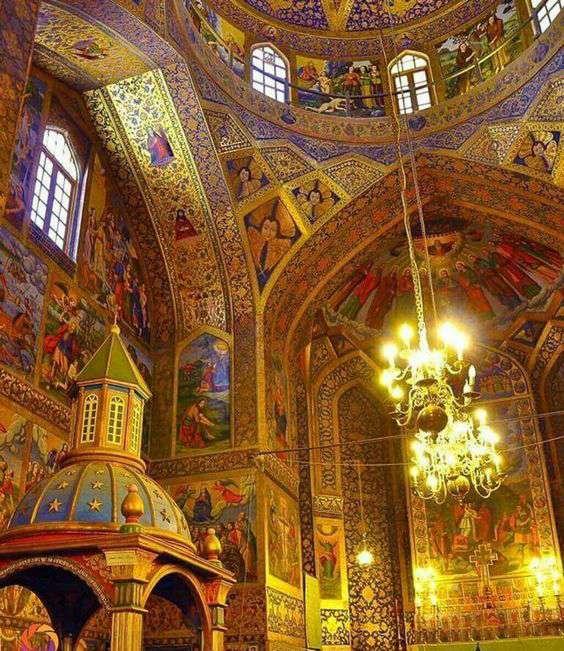 Visiting New Julfa never ceases to inspire, thanks to the historical houses and Armenian Apostolic Churches. During the reign of Shah Abbas I, a new phase of war began between the Safavids and the Ottoman empire. In 1601, the Safavid army was forced to draw back and to prevent the Ottoman army from crossing the southern part of Aras river, Shah Abbas ordered the evacuation of all the residential neighborhoods located in the Ararat plateau and the Nakhchivan region. As a result, an obligatory migration was organized and Armenians were settled in different regions of Iran, including Gilan, Mazandaran, Hamedan, Kashan, Fereydan, Chaharmahal-va-Bakhtiari, Shiraz, and Isfahan.

Among the Armenians who were forced to migrate to Isfahan, there were merchants, artisans and craftsmen. Upon their arrival in Isfahan, they were settled along the south bank of the Zayandehrud river and their new home became known as New Jolfa. This quarter is still prospering as the residence of Armenian people who have preserved their own language and identity, while obeying the Iranian laws.

During the reign of the Safavid dynasty, New Jolfa’s prosperity and beauty owed to the mastery of its new residents in arts, commerce and industry as well as the beautiful houses and churches located in this quarter. Settling down in Isfahan, Armenian people were influenced by the Iranian architecture and manifested it by combining their own architectural techniques, traditions and beliefs with those of the Iranian culture. For instance, churches in Isfahan feature a large dome, similar to that of a mosque, instead of conical or semi-conical domes or copulas installed over the Western churches. The characteristics of the Islamic and Safavid architecture are evident in the houses of New Jolfa too.

The church is small in size, compared to other churches in Jolfa, but houses very fine, beautiful frescoes as well as precious chandeliers of gold and silver. It is mostly famous for its high-quality paintings, two of which painted in Venice and donated to the church by an Armenian merchant, Khajeh Greg Aqa.

Detached from their motherland and dominated by Muslims, Armenians were at unease in their new place of residence. In order to make them feel at home, Shah Abbas I decided to destroy the Holy Etchmiadzin cathedral in Armenia and use its stones to build a new church in Isfahan. However, instead of destroying the cathedral all together, the soldiers of Shah gathered pieces of stone from the altar and the building of the holy cathedral. Then, the architects inserted them into the altar, and the body of the newly-built St. ...

Bedkhem Church or Bethlehem Church was constructed and completed in 1627, with the initiative and financial support of a wealthy Armenian merchant, Khajeh Petros. The walls of the Bedkhem Church bear elaborate paintings, representing a combination of Iranian and Italian artistic styles. They are mostly painted by European and Armenian artists depicting stories from the Gospel and Torah. As a matter of fact, the Bethlehem Church holds much more paintings and gold-work than any other church in Isfahan.

Visiting Jolfa quarter never ceases to inspire. During the reign of Shah Abbas the first, a new phase of the war began between the Safavids and the Ottoman Empire. In 1601, the Safavid army was forced to draw back, and to prevent the Ottoman army from crossing the southern part of Aras River, Shah Abbas ordered the evacuation of all the residential neighborhoods in the Ararat plateau and Nakhchivan region. As a result, an obligatory migration was organized and the Armenians were sent to different regions of Iran, including Gilan, Mazandara...