This province is located at the southwestern part of the country occupying an area of 16, 328 sq. km and is ranked 25th largest province in Iran. Thanks to the high mountains of Zagros covering all over the province, this region has remained almost safe from the attacks of enemies over the years. The discovered potteries dating back to 9000 years ago and the Achaemenid and Sassanid castles support this claim. The abundance of rivers and pristine nature have made this region desirable for human settlement.

Chahar Mahal and Bakhtiari, neighbors Isfahan on the east and north, Lorestan on the northwest, Khuzestan on the west, and Kohgiloye and Boyer Ahmad on the south. Its population is 895,263 people comprising mostly of Bakhtiari, Turk and Fars tribes. The province has nine counties and its capital is Shahrekord.

Having 16 high summits covered in snow during the year, this province is one of the most favorable places for winter sports. The province is also filled with striking natural sceneries including refreshing water springs, intact wetlands and caves. In addition, the origin of two of the most important rivers in the country, Karun and Zayandeh Rud, is located in this province. 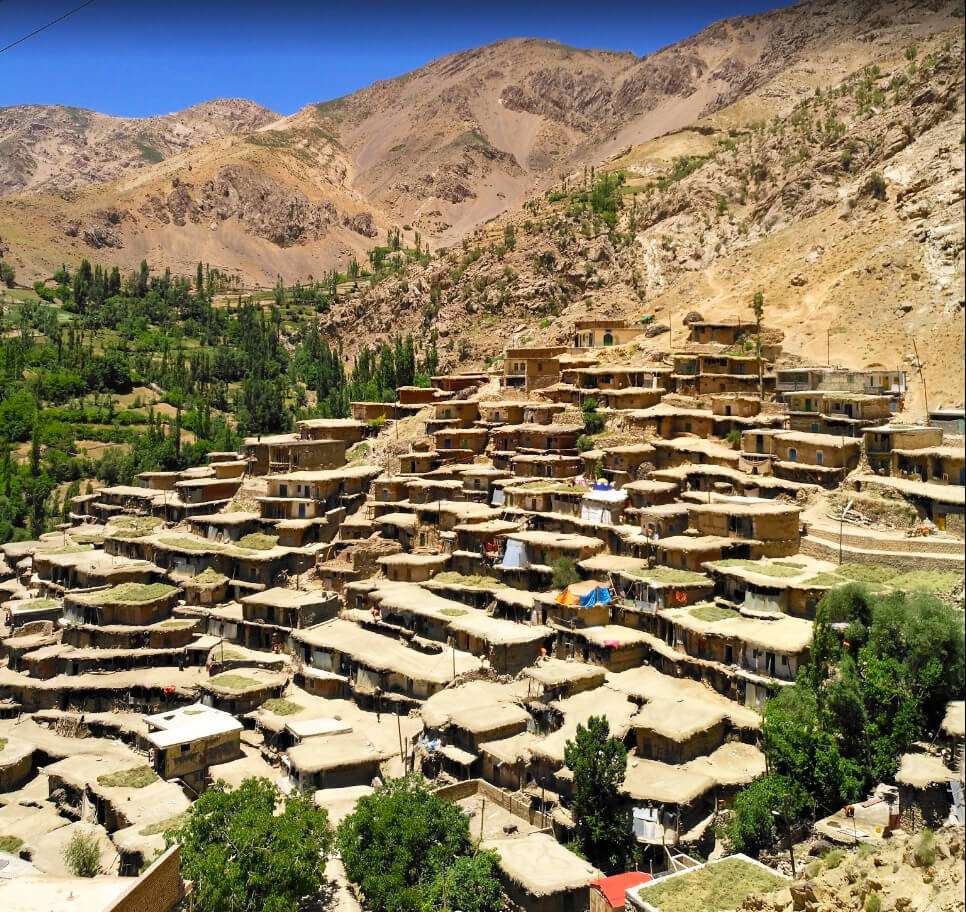