Bushehr Province, laying alongside the eastern coast of the Persian Gulf, occupies an area of 22,743 sq. km making it the 19th largest province in Iran. It is bounded by Khuzestan and Kohgiluye and Boyer Ahmad Provinces in the north, Fars Province in the east, Hormozgan Province in the southeast and the Persian Gulf in the west. The capital of the province is the city of Bushehr, which gained its importance in Nader Shah’s era (1736-1747), when it became the naval base of Iran and was renamed as Naderieh port.

Being one of the main naval and commercial ports of Iran, the province of Bushehr is also an industrial zone housing the industrial corridor of Assalouyeh as well as a nuclear reactor. It is also home to one of the most important historical ports in Iran, Siraf, which has been a commercial center since 10th century. The province is also well known for its high quality seafood, dates and handwoven gabbeh and rugs.

The Province of Bushehr has 704,393 inhabitants distributed in its ten counties consisting mainly of Fars, Turk and Arab ethnic groups.  While the overall climatic condition of the province is hot and humid, its central part is hot and dry. Aside from the natural and historical sites, the hospitable locals welcome visitors during the year. 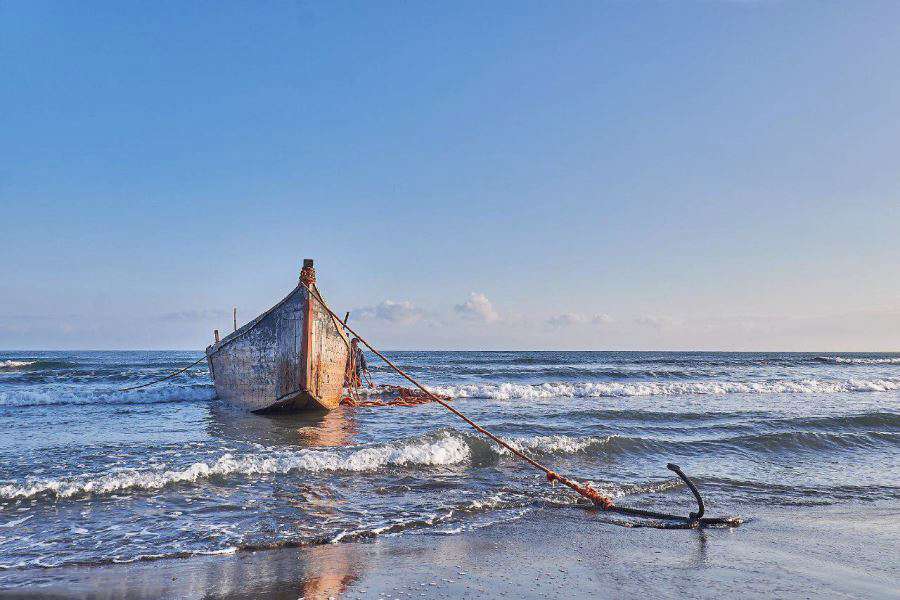 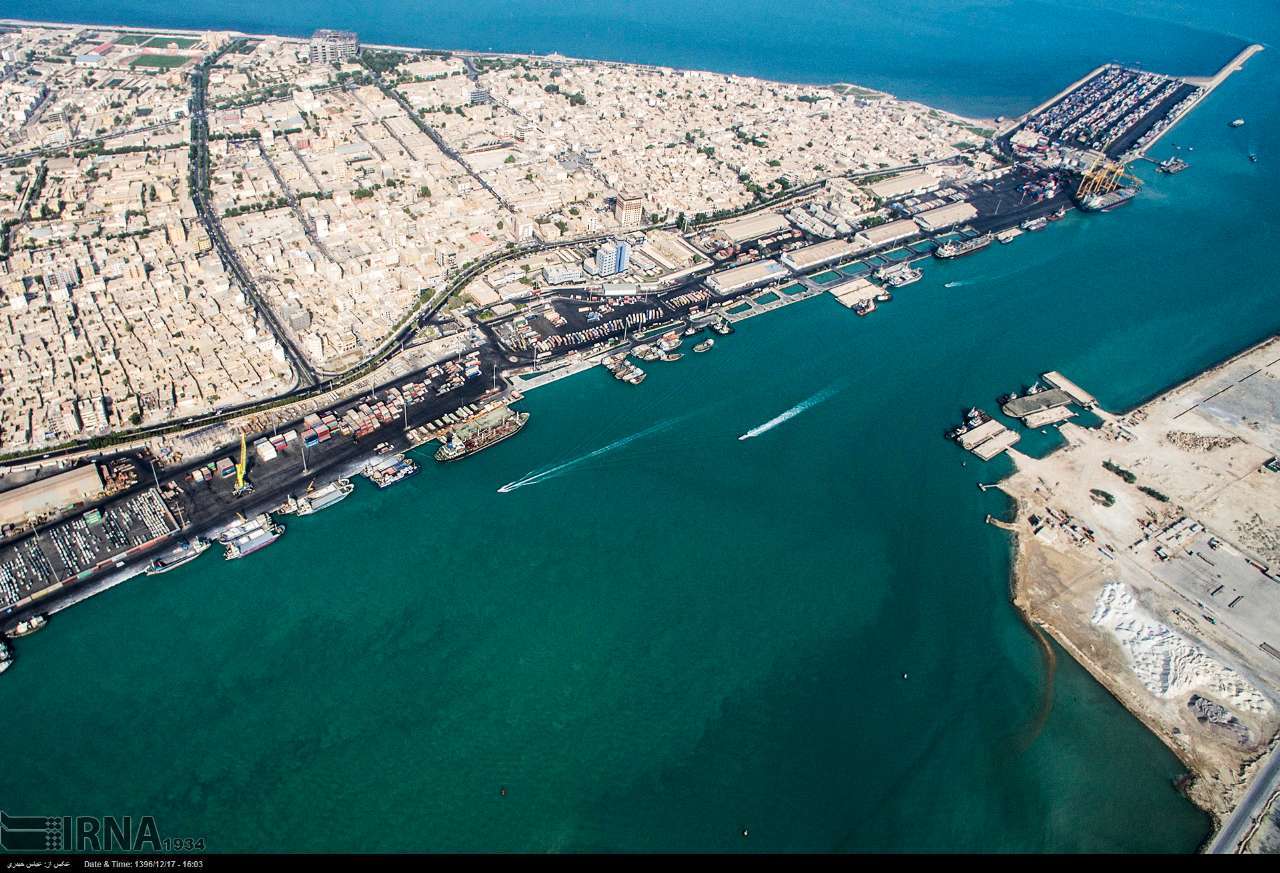 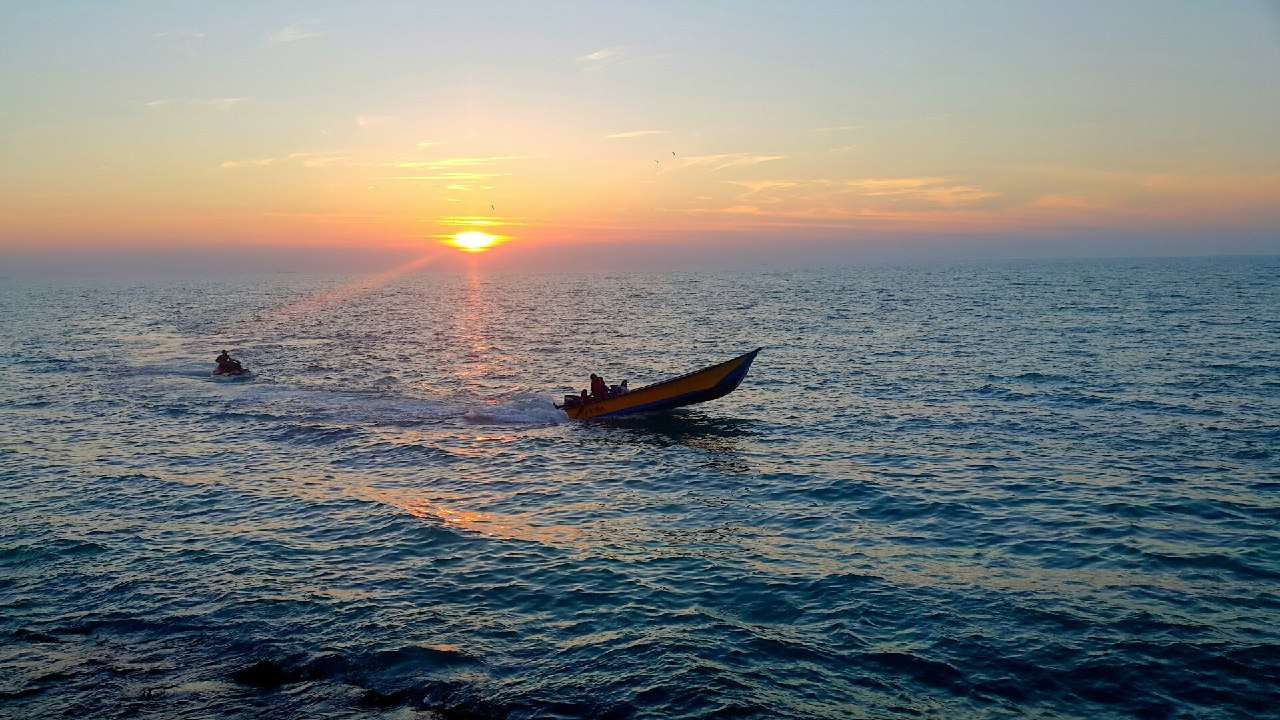 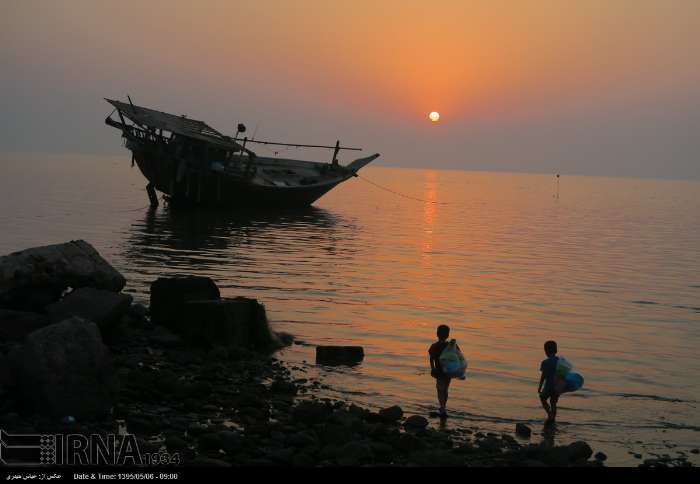