Bordering the Persian Gulf and Oman Sea, the Hormozgan Province is located on the south of Iran, with a total area of 70, 697 square km. It neighbors Sistan va Baluchestan, Kerman, Fars, and Bushehr provinces. Populated with about 1,776,000 people, Hormozgan has 14 islands and 13 counties with the city of Bandar Abbas as the capital. Hormozgan has a hot and humid climate with mild winters and hot summers both in the arid and coastal areas.

Qeshm, the largest island of both the province and the country, lies in the Strait of Hormuz and is one of the free trade zones of Hormozgan. The other free trade zone is the Kish Island. These two along with Hormuz Island are the main tourist destinations in Hormozgan Province.

The history of settlement in Hormozgan dates back to the ancient era. Certainly, Babylonians sailed in the Persian Gulf in the 7th century BC. The first recorded source about the history of sailing in the Persian Gulf shows that Nearchus (one of the fleet commanders in the Army of Alexander) voyaged from the Indus River to the Persian Gulf. During the Parthian and Sassanid eras, the port of Hormozgan was a prosperous trade center in Persia. Marco Polo, the Italian traveler, who visited the Port of Hormuz in the late 13th century, mentioned the prosperity of its trade markets in his travelogue.

In the early Safavid era (the 16th century), Hormuz Island was occupied by the Portuguese. About 100 years later, the region was taken back by Imam Qoli Khan, the ruler of Fars and the southern areas of Iran, and finally Shah Abbas the Great drove the Portuguese forces away forever. Ever since, the Gambroon port (the capital of Hormozgan) has been called Bandar Abbas. 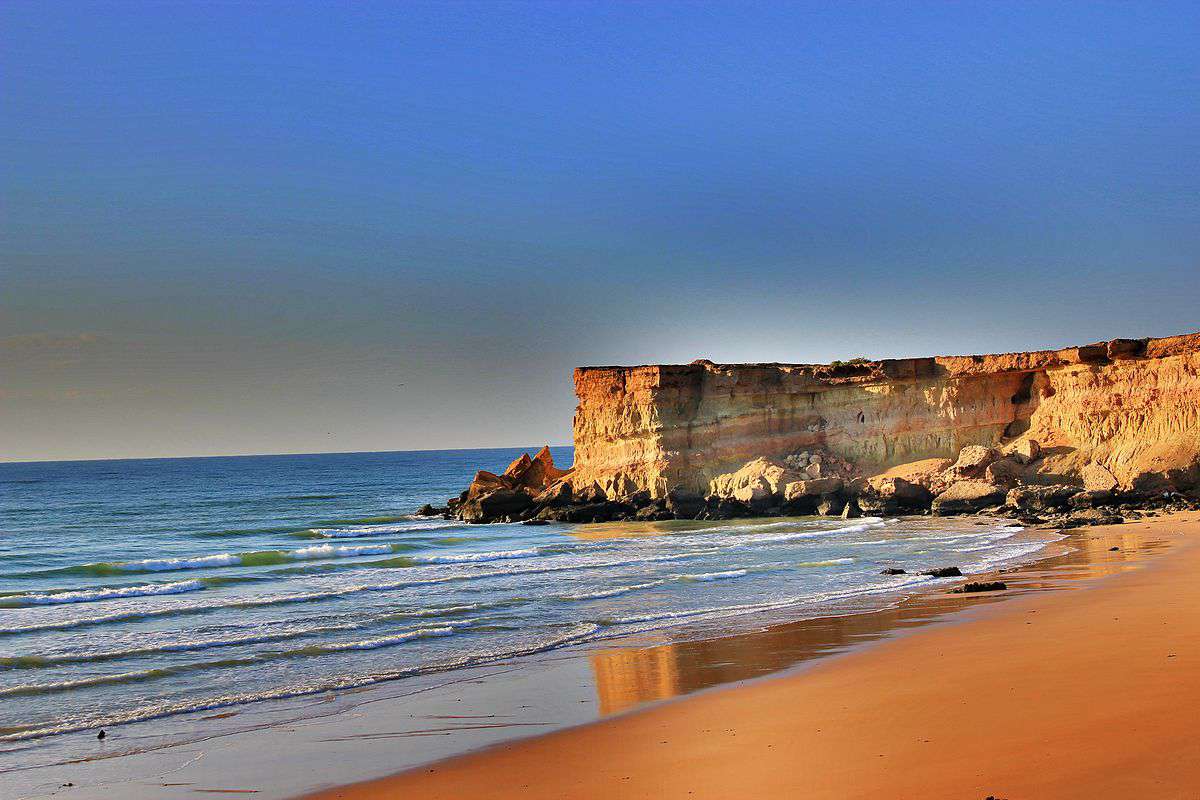