The 15,536 square km-province of Kohgiluyeh va Boyer-Ahmad in the south-west of Iran is bounded by Isfahan, Fars, Charmahal va Bakhtiari, Khuzestan, and Bushehr provinces. The population of Kohgiluyeh was estimated about 713,052 in 2016. A part of the Zagros Mountains is stretched from the north-west to the south-east of the province, and the highest spot in the province is Dena Summit with the height of 5,109 meters.  This small and lofty land has rushing rivers (for instance, Zohreh, Maroun and Bashar) and fertile valleys. The city of Yasuj is the capital of Kohgiluyeh va Boyer-Ahmad. The majority of people in the province are nomads who speak Luri with a southern dialect.

Historically speaking, the region of Kohgiluyeh was one of the five regions of Fars in the pre-Islamic era, and was called Qobad. During the invasion of Alexander the Great, Ariobarzan, the courageous commander of the Persian army, blocked Alexander’s way to Persepolis in one of the valleys of Kohgiluyeh in 331 B.C; however, despite their endeavors to defend the city, Ariobarzan and his soldiers were killed by Alexander’s army. Now the statue of Ariobarzan stands in a square in Yasuj. According to historical texts, this region was one of the main places where the Sassanids originated from; Shapur I, the son of Ardeshir-e Babakan (the founder of the Sassanid Empire), came from Kohgiluyeh. The oldest city in the province is Dehdasht which was called Belad-e Shapur (the land of Shapur), and it is still the home of Babakani and Sassanid families. The city of Yasuj was erected in the mid-20th century on the remains of the ancient Tall-e Khosrow, dating to the third millennium B.C. Nowadays, the remains of Tall-e Khosrow are on the south-east of present Yasuj.

The name of Kuhgiluyeh derives from the name of Djiluyeh, the governor of Zamijan tribe, who lived in the current Kuhgiluyeh in the 9th century. Ever since, the region has been called Kuh Djiluyeh (kuh means mountain in Persian language).

Thanks to its geographical position, the province enjoys the presence of lofty mountains, scenic valleys, charming waterfalls and lakes.

Nomadic handwoven items such as gabbeh rugs, kilims, and jajim are the most significant craft products in Kuhgiluyeh va Boyer-Ahmad Province. Their agricultural products include honey, walnut, apple, sesame and etc. 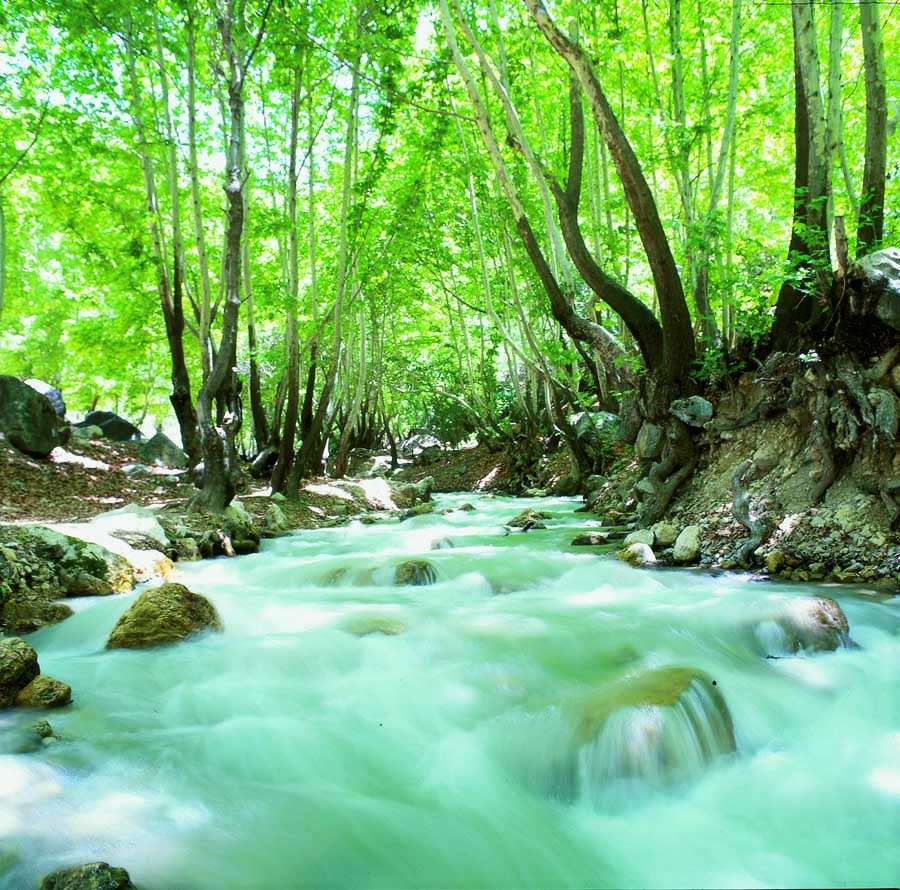 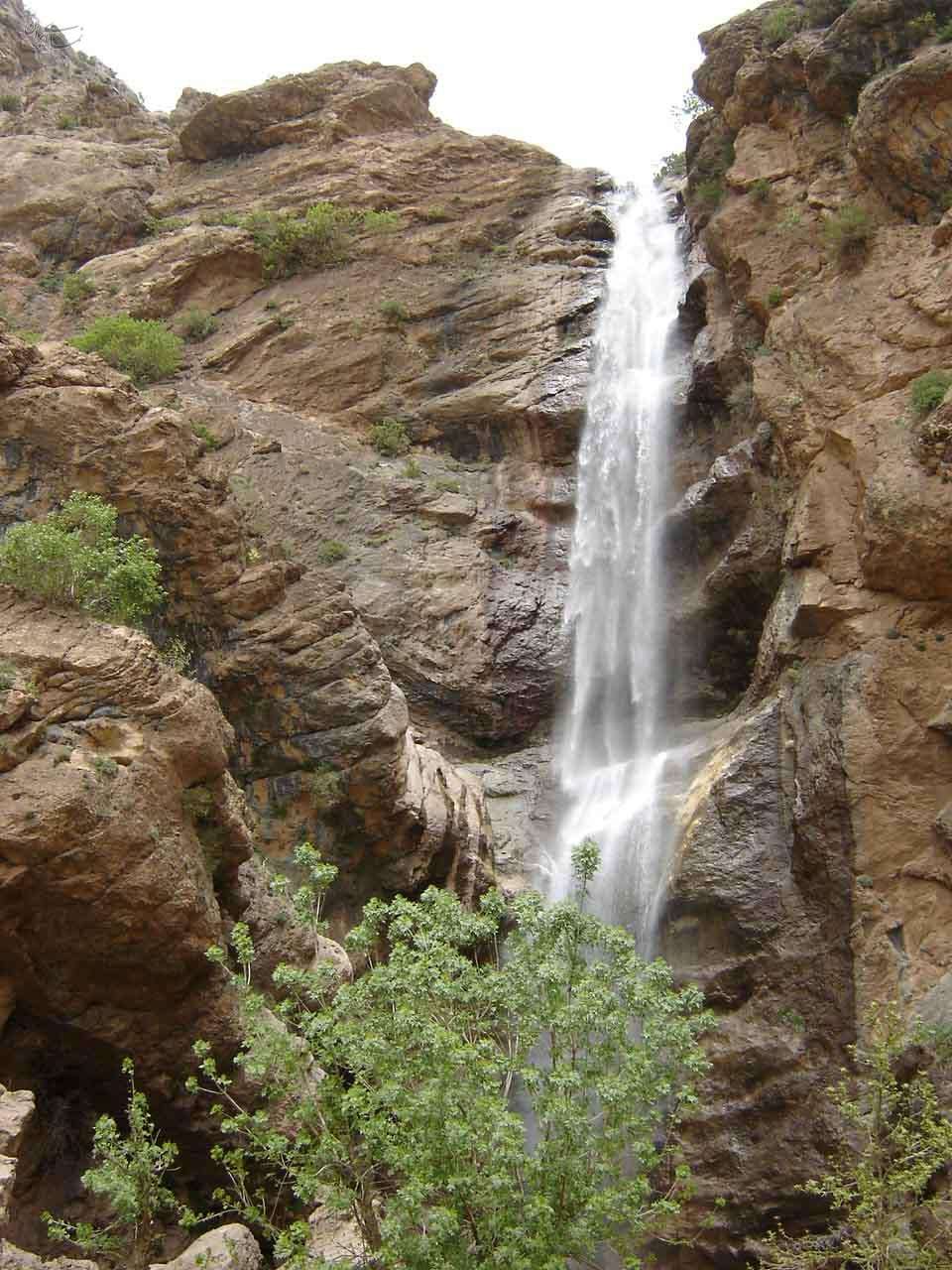 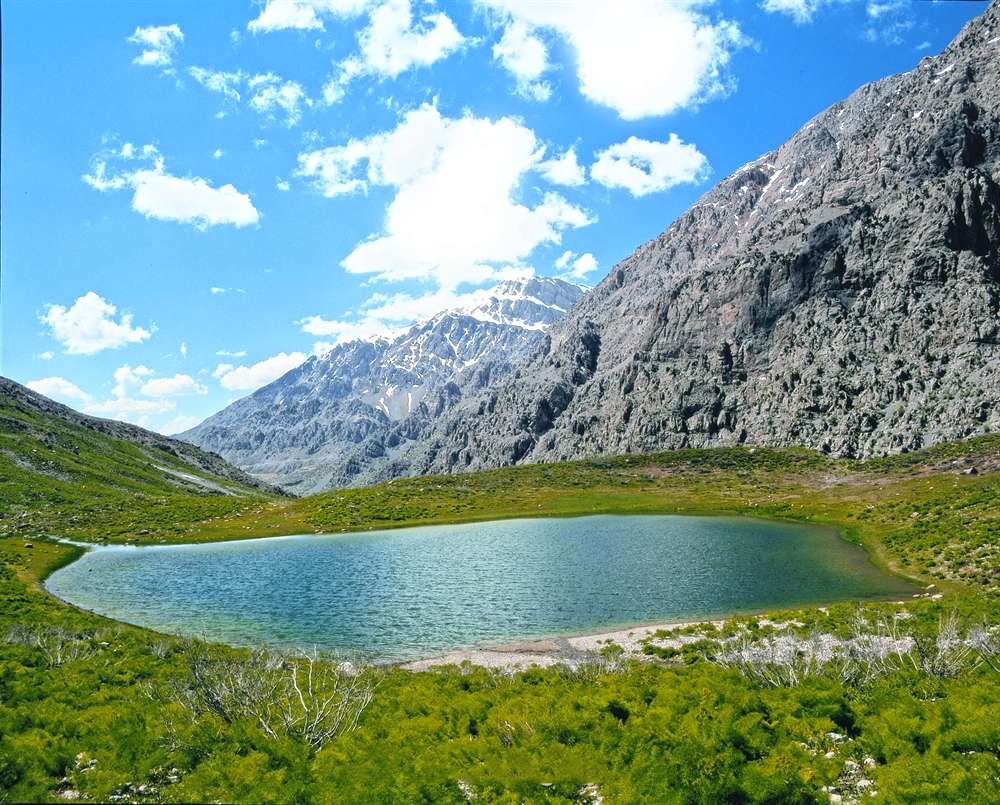 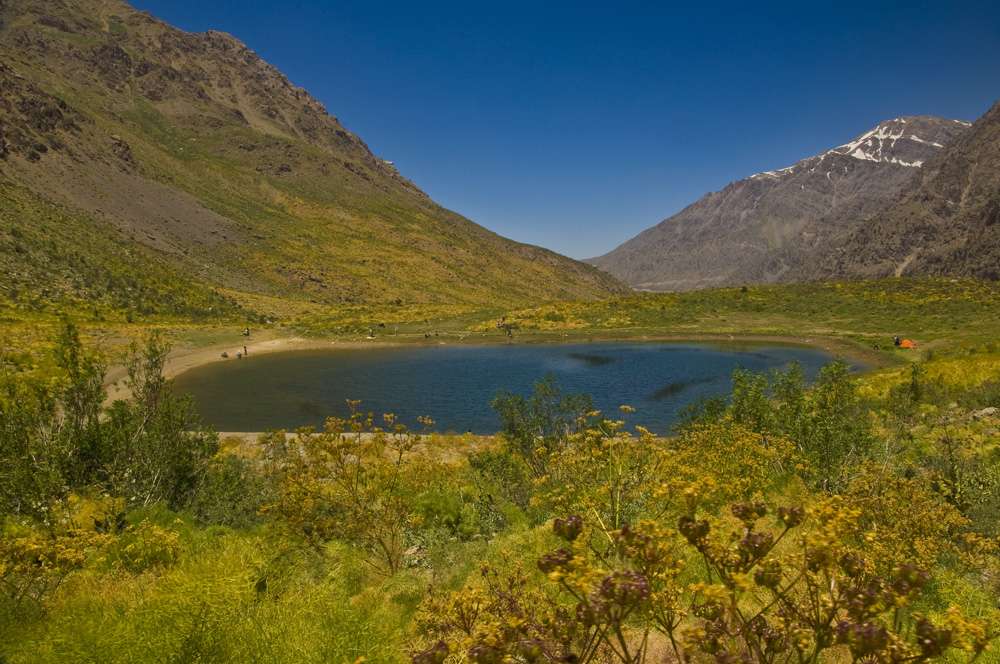