Kurdestan Province of Iran is a part of the broader land of Kurdistan which covers parts of the western Iran, eastern Turkey, northern Iraq, and smaller parts of the northern Syria. Covering an area of 29,137 square km, this province encompasses a part of the soaring Zagros Mountain range. Kurdestan Province neighbors Zanjan, Kermanshah, West Azerbaijan, and Hamadan Province inside the borders of Iran, and the Kurdish Autonomous Region of Iraq from outside the country. Mostly the home of Kurdish people, Kurdestan includes 10 counties and 29 cities, with a population of 1,603,011 people. Sanandaj is the capital of the province.

Historically, the land of Kurdestan was ruled by the Median Empire (701-550 B.C.) The tribes of Lullubi spread over Sanandaj, Solaimanieh, Sar Pol-e Zahhab, Mian-doab and the Urmia Lake. This area has been called Kurdestan since the Seljuk era (11th century). It used to cover a vast area of Western Iran and its capital was in the location of the current Bahar City, in Hamadan Province.

Kurdestan Province is located in a mountainous region and bears the impact of the Mediterranean climate. The mountainous climate of this region causes harsh, snowy winters and milder summers. The province has many natural attractions to offer. Zarineh and Sirvan Rivers are the two main rivers originating from the highlands of Kurdestan and Zarivar Lakes in the county of Marivan. In the spring, the breathtaking views made by the combination of flower-clad valleys and green mountains fascinates the visitors. Natural water springs, wild rivers, cave systems, waterfalls, and wildlife refuges are the natural attractions of Kurdestan Province. 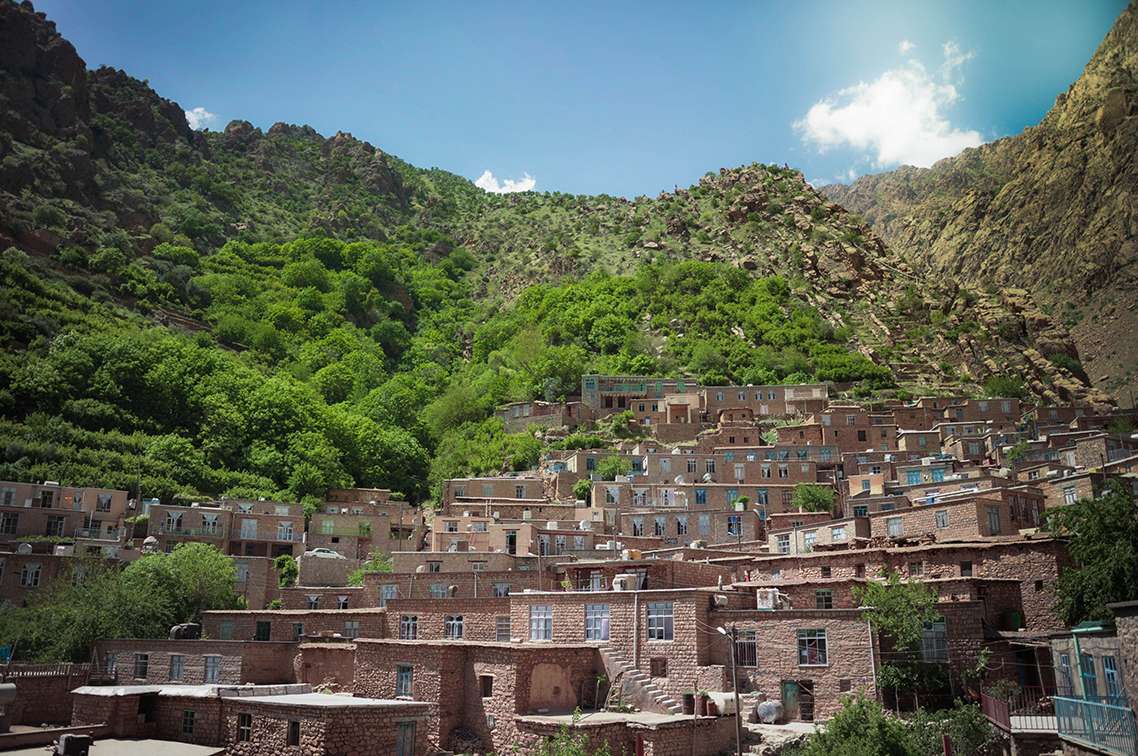 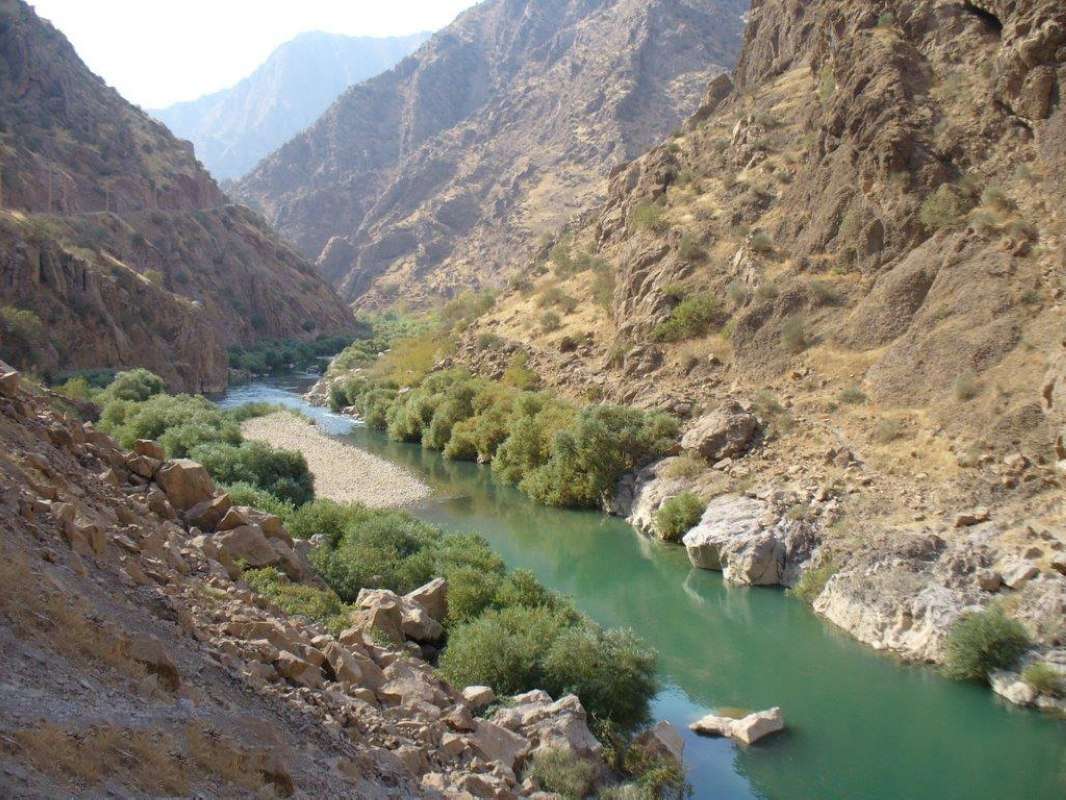