Kermanshah Province is located in western Iran, bounded by Iraq on the west, Kurdestan Province on the north, Ilam, and Lorestan Provinces on the south, and Hamadan Province on the east. Covering an area of 25009 square km, it has about 339 km of common border with Iraq. Kermanshah is divided into 14 counties with an estimated population of 1,953,000 according to 2016 census.

Kermanshah Province is located in a mountainous area, perched between the plains of Mesopotamia, and the Iranian Plateau where the Zagros Mountain Range crosses over the land. The highest summits in the province are Parrow, Dalakhani, and Amrulah. The Gamasiab and Qarasu rivers are the main tributaries of Karkheh River which originate from the Zagros Mountain Range and flow in Kermanshah Province. The climate of Kermanshah Province varies a little from its east to its west. The mountainous east and north areas are mild in summer and cold in winter with relatively heavy snowfall, while the flatter western areas have drier and warmer climate.

According to archaeological excavations in Harsin County, the history of settlement in Kermanshah dates back to the 8500 to 7000 B.C, as signs of settlement in Paleolithic and Neolithic eras have been discovered in the caves near Bisotun.

The strategic position of Kermanshah has contributed to the significance of the province in the ancient eras. It was one of the main centers of the Median Empire, which was called Mad until the reign of the Achaemenids. Later on, during the Sassanid era, Kermanshah was named Mah and its arresting nature attracted the Sassanid kings to build magnificent palaces there.  It is reputed that the name of Kermanshah (literally meaning the king of Kerman) emerged in the 4th century B.C, when Bahram IV, the 13th Sassanid king and the former governor of Kerman, founded the current city of Kermanshah. After the Muslim Conquest of Persia, the Arabic name of Qarmisin was attributed to Kermanshah. In the Seljuk era (the 11th century), Kermanshah was a major city of Kurdestan state. During the chaos following the Afghan invasion in the late 18th century, the Ottomans occupied Kermanshah, but Nader Shah drove back the Ottoman army and erected a fortress in Kermanshah province to defend the west of Iran against the enemies. After that, Kermanshah was occupied one more time by the Turkish army during the World War I, for two years.

Kermanshah Province hosts some historical attractions from different eras. Some of these attractions are as follows: the caves of Bisotun (Paleolithic period), inscriptions, and rock reliefs of the Bisotun site (the Achaemenid, Sassanid, Seleucid and Parthian eras), Tagh-e Bostan (Sassanid era), Temple of Anahita in Kangavar (Sassanid era), Abdullah Ibn Omar mosque in Dalahu County (the early Islamic era), Shah Abbasi Caravanserai near Bisotun (the Safavid era), and the Jame Mosque of Kermanshah and Shahzadeh Mosque (the Qajar era).

Kermanshah is also known for its exquisite giveh footwear (traditional woven shoes), kilims, textiles, and delicious cookies such as Kak and rice cookies. 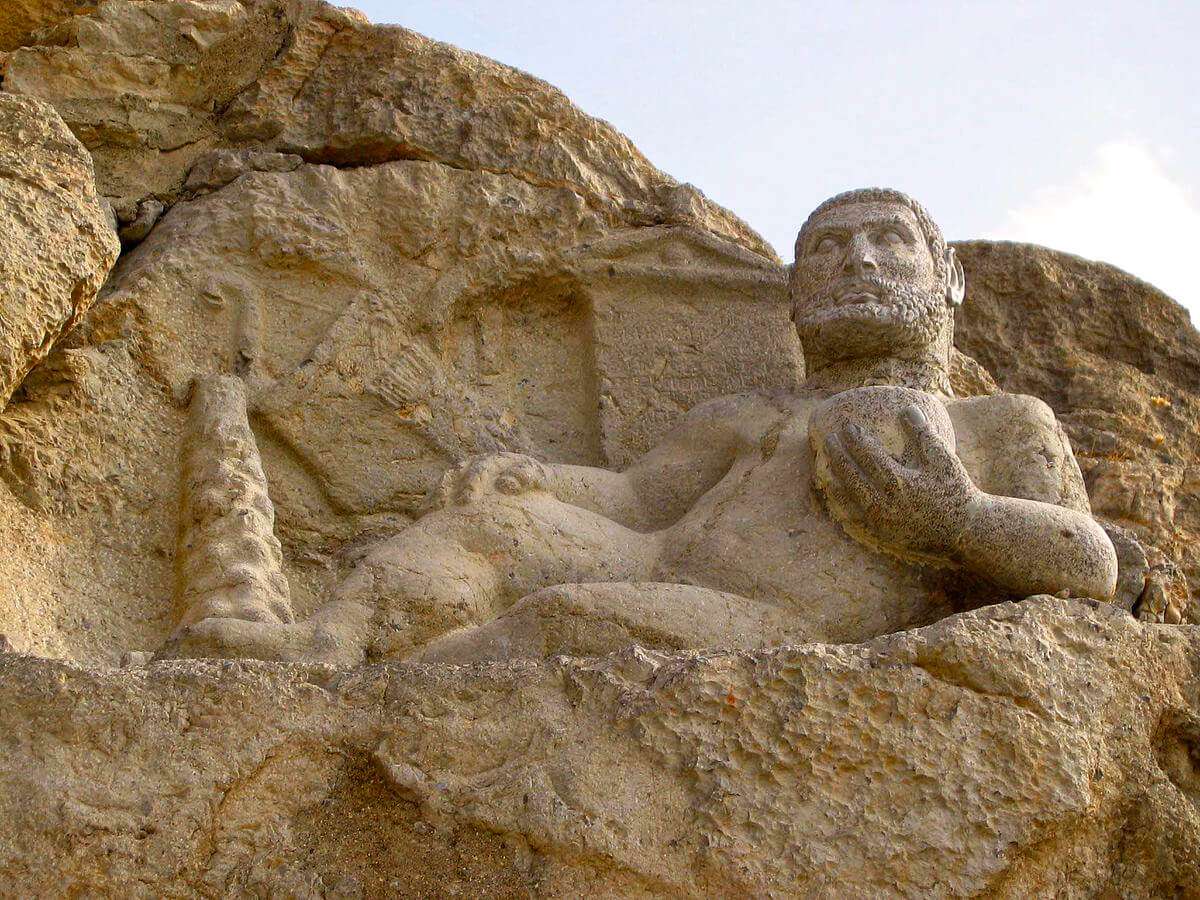 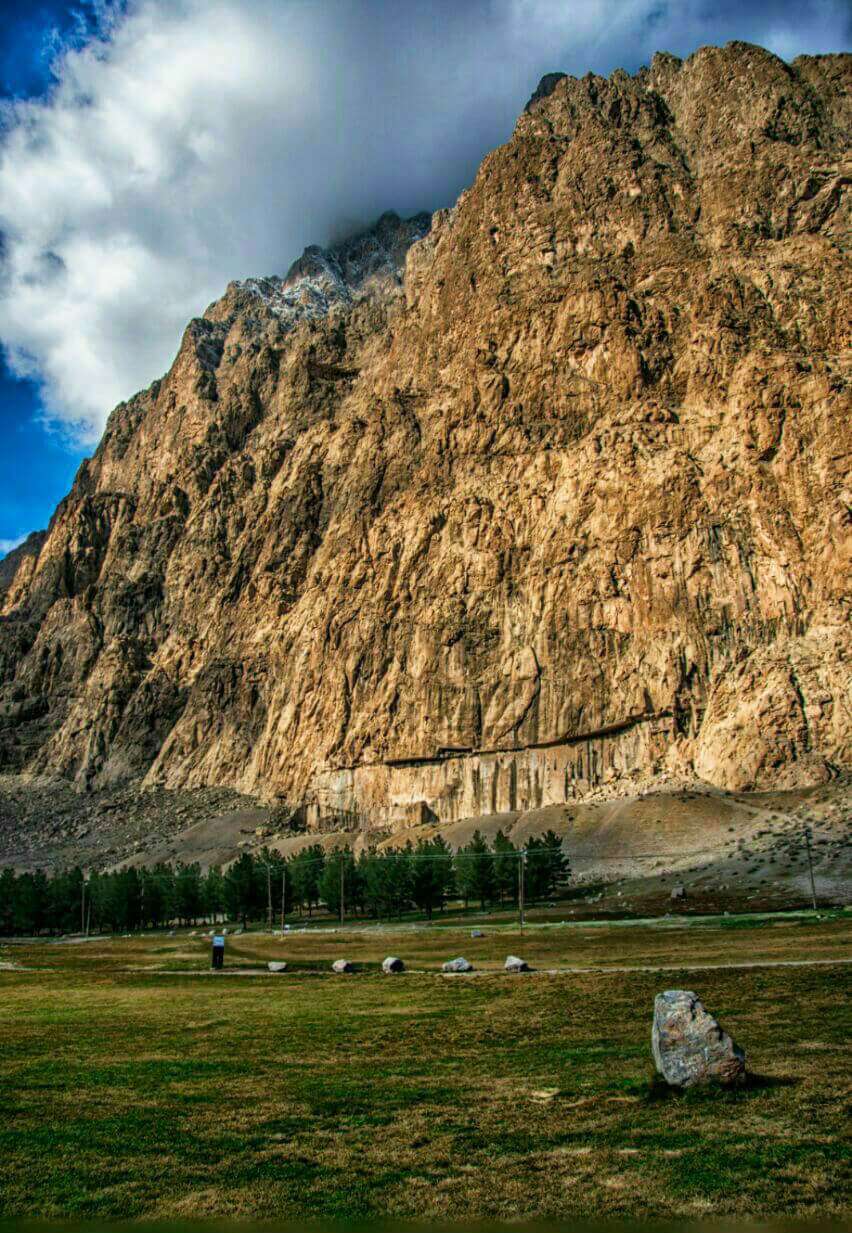