South Khorasan Province consists of 11 counties with Birjand as its center.  It covers an area of 151,193 sq. km on the eastern part of Iran and it is the third largest province in the country. It borders North Khorasan on the north, Semnan, Isfahan and Yazd on the west, Kerman on the southwest and Sistan and Baloochestan on the southeast. The population is 732,192, comprising mainly Persians and Balooches.

South Khorasan Province is located in an arid region encompassing the UNESCO heritage site, Lut Desert, which is one of the driest and hottest deserts in the world. However, this province is well known for growing high quality crops such as saffron, barberry, pistachio, and pomegranate. South Khorasan Province welcomes visitors with its beautiful natural sceneries, historical and religious landmarks. 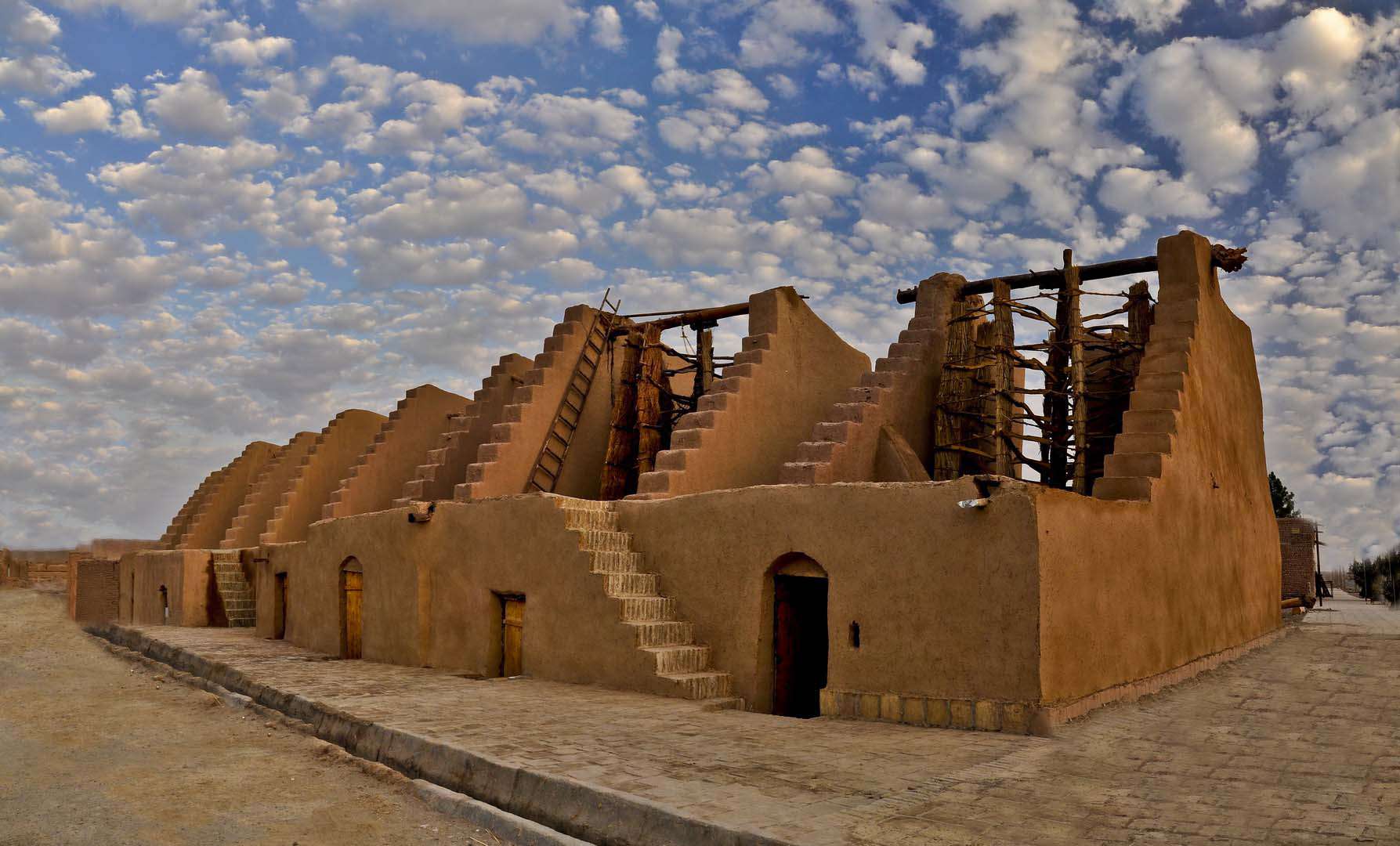