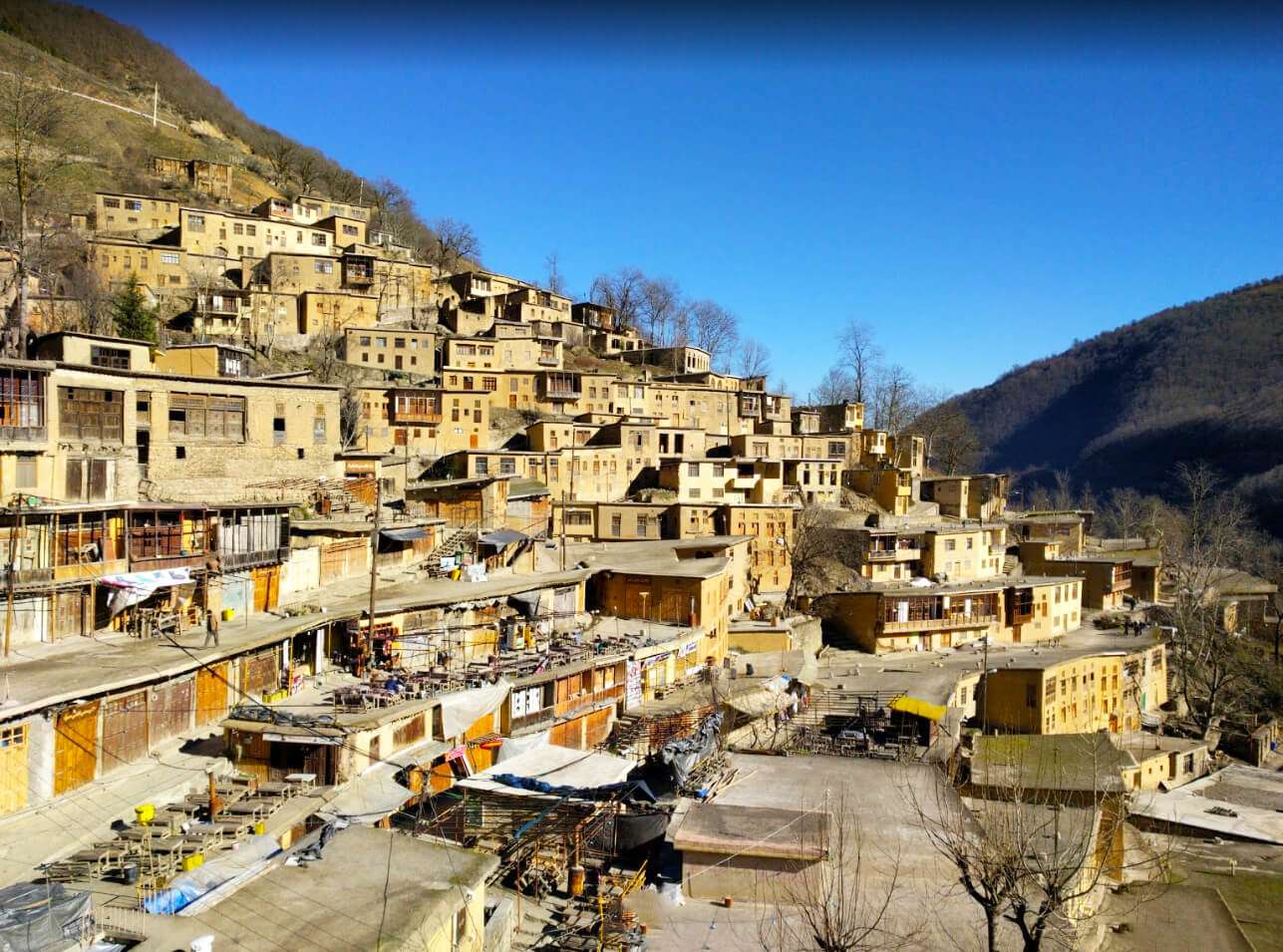 Visiting the historical touristic village of Masouleh in Gilan Province.

Photos of the Masuleh Village 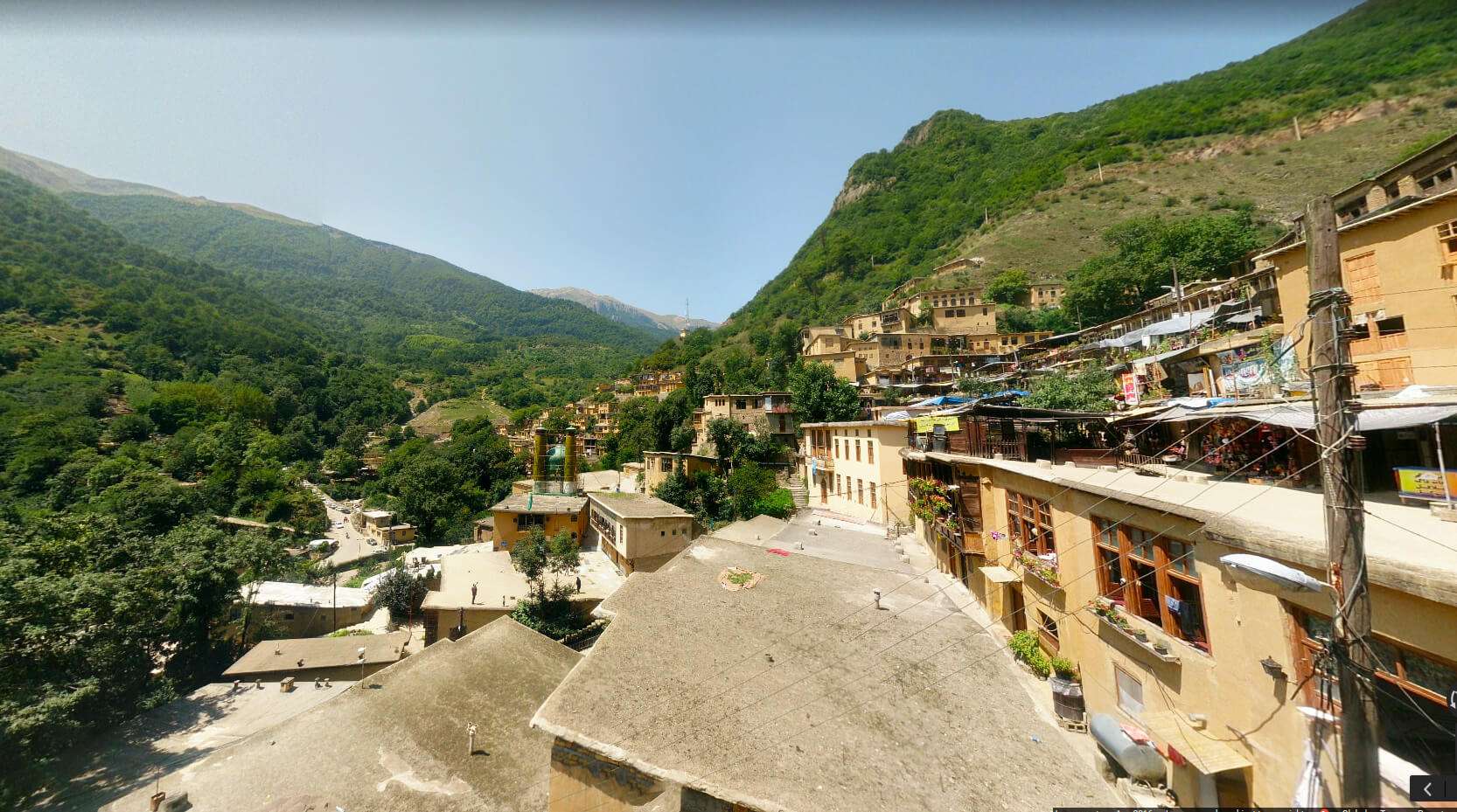 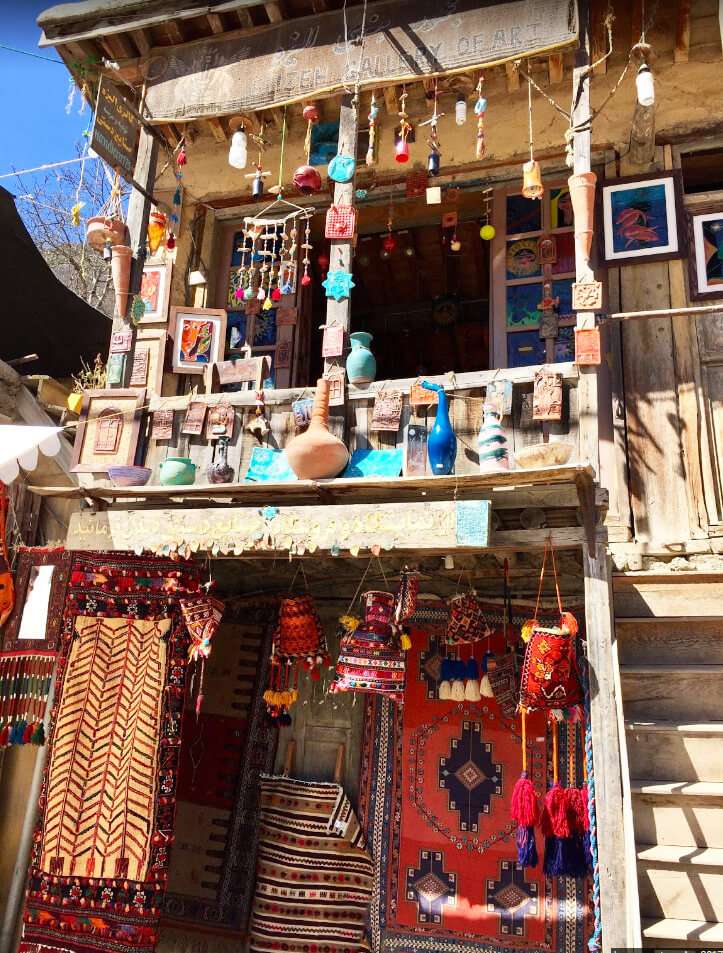 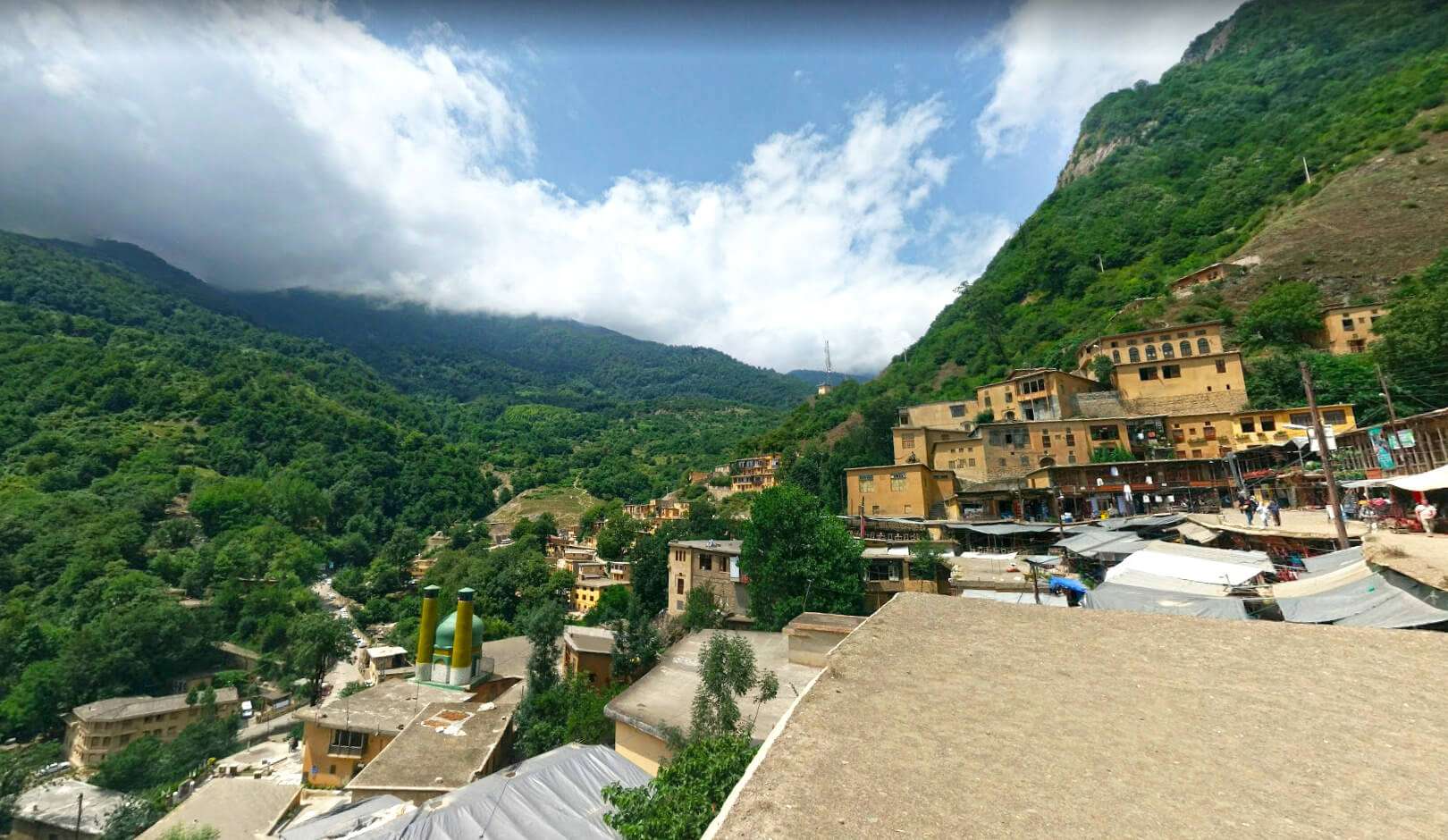 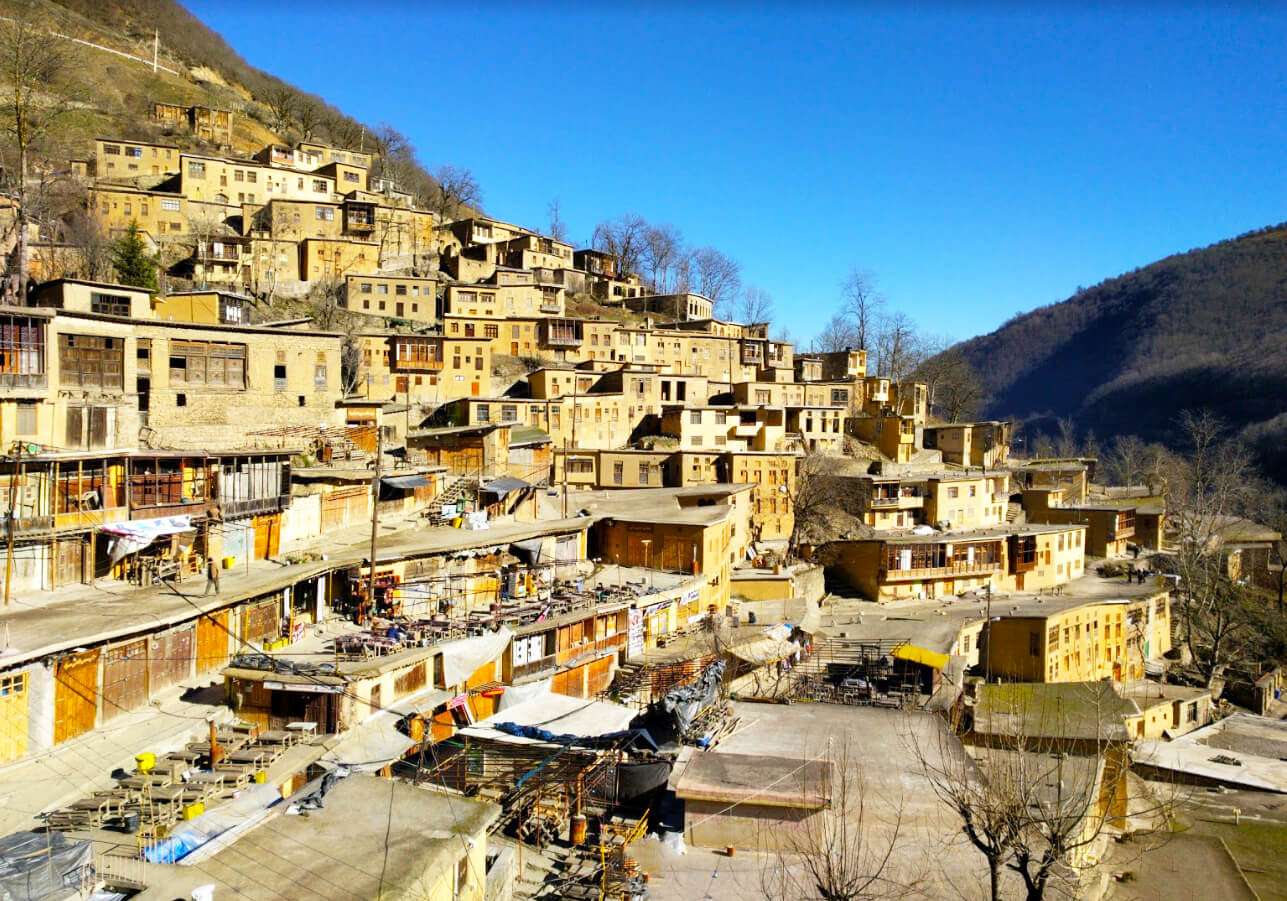 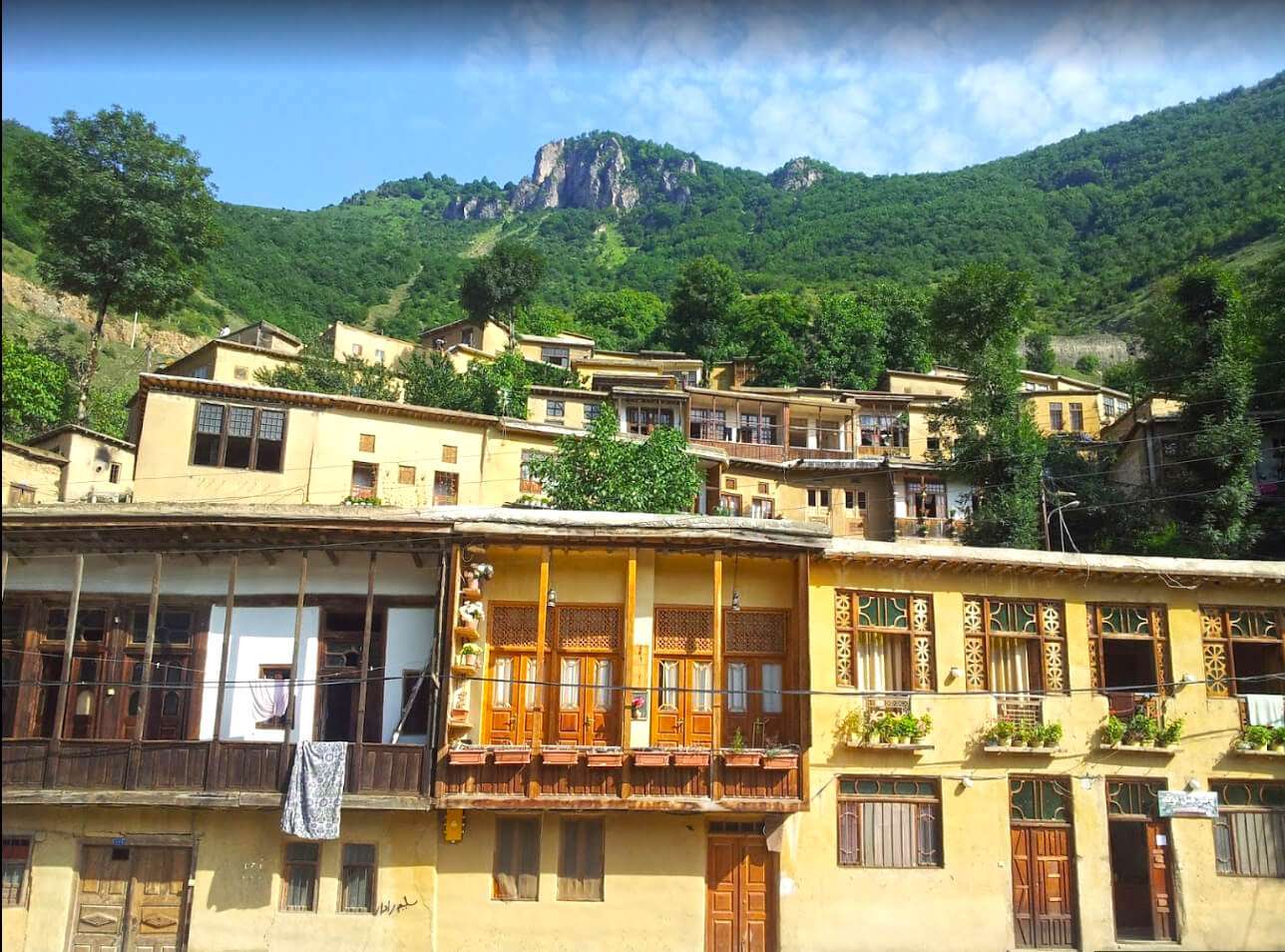 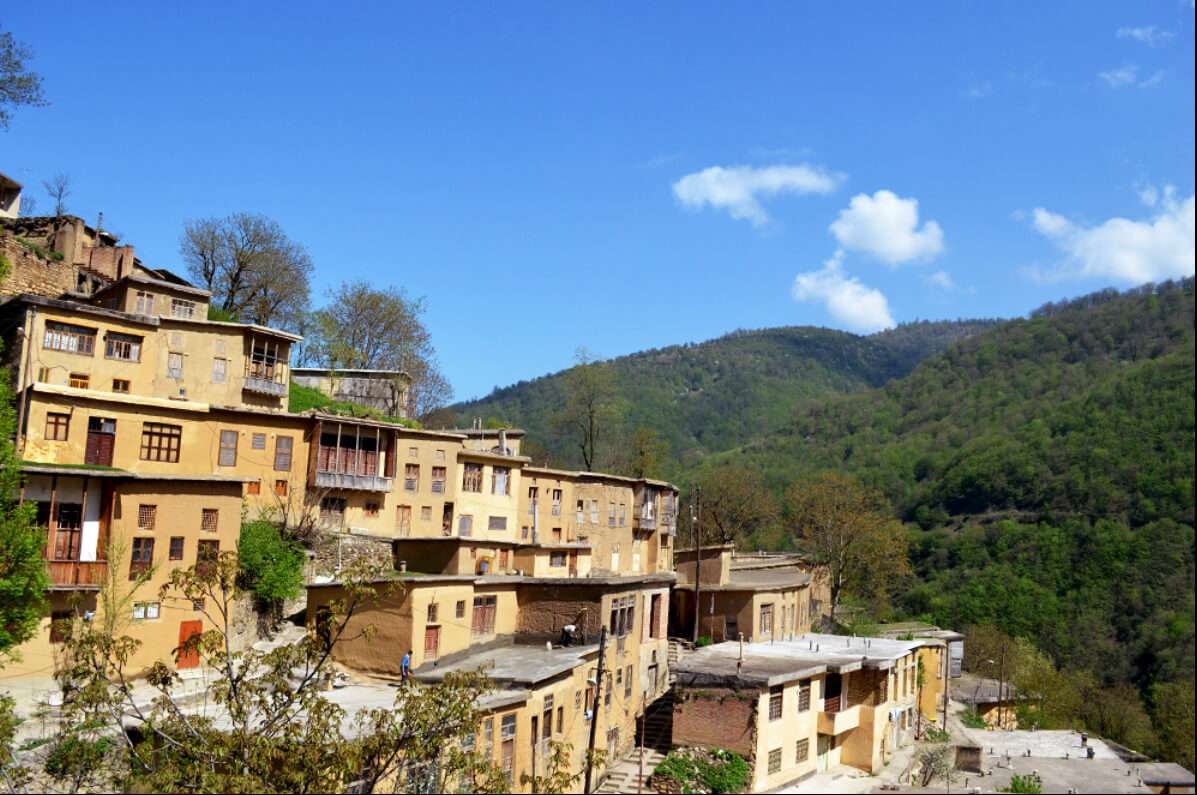 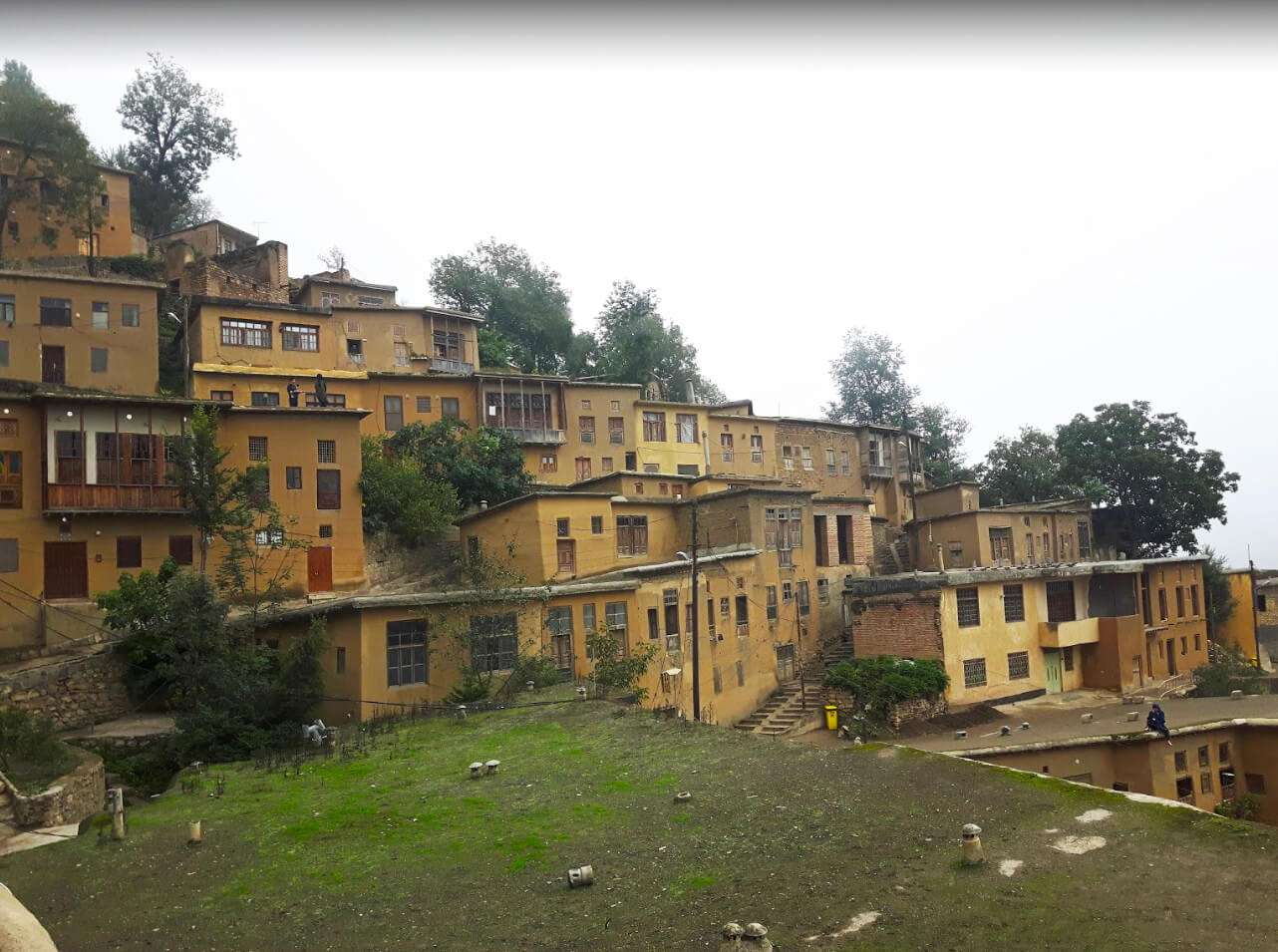 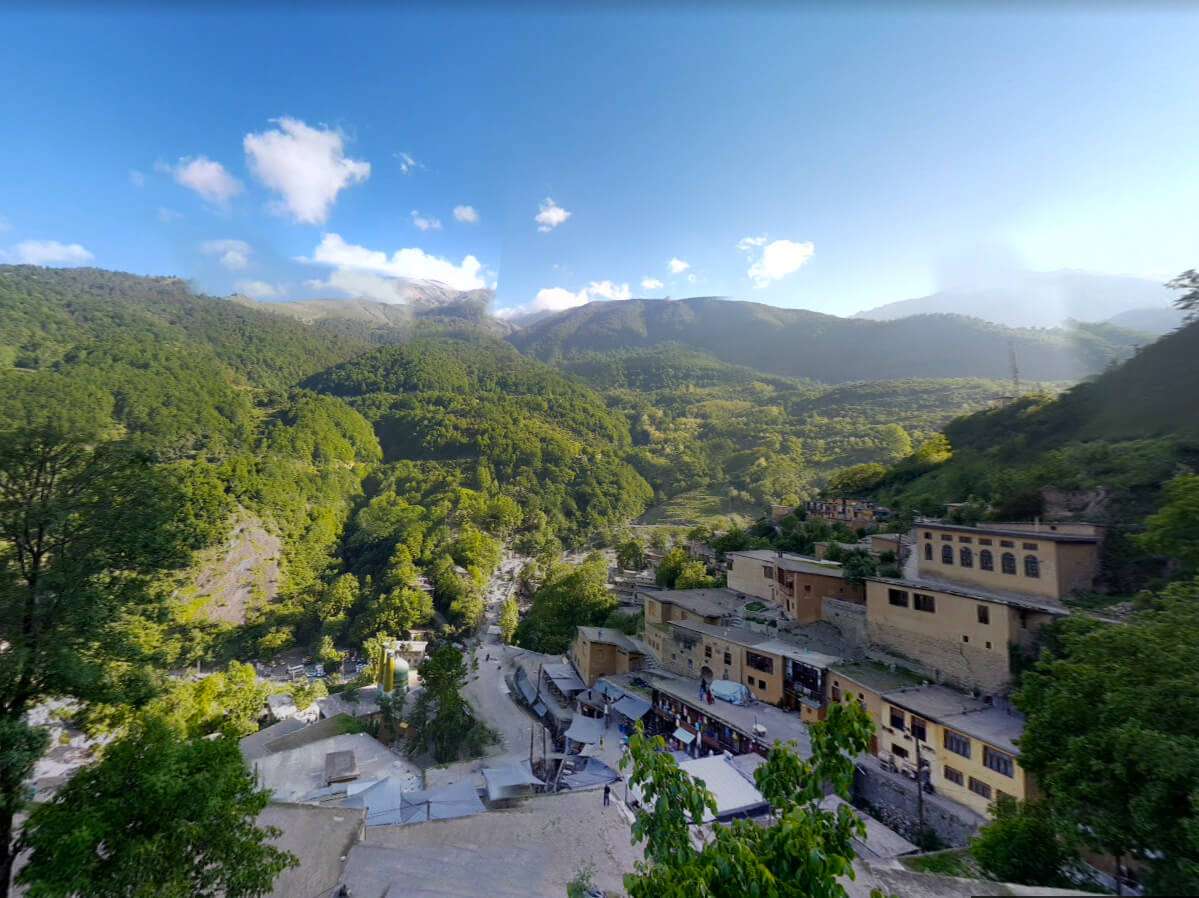 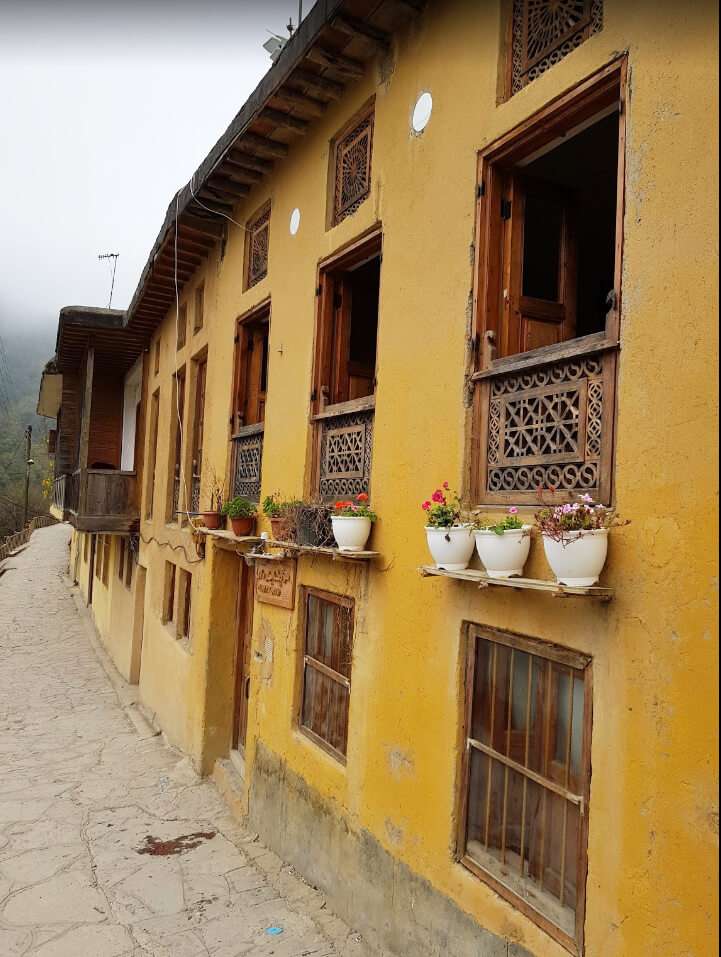 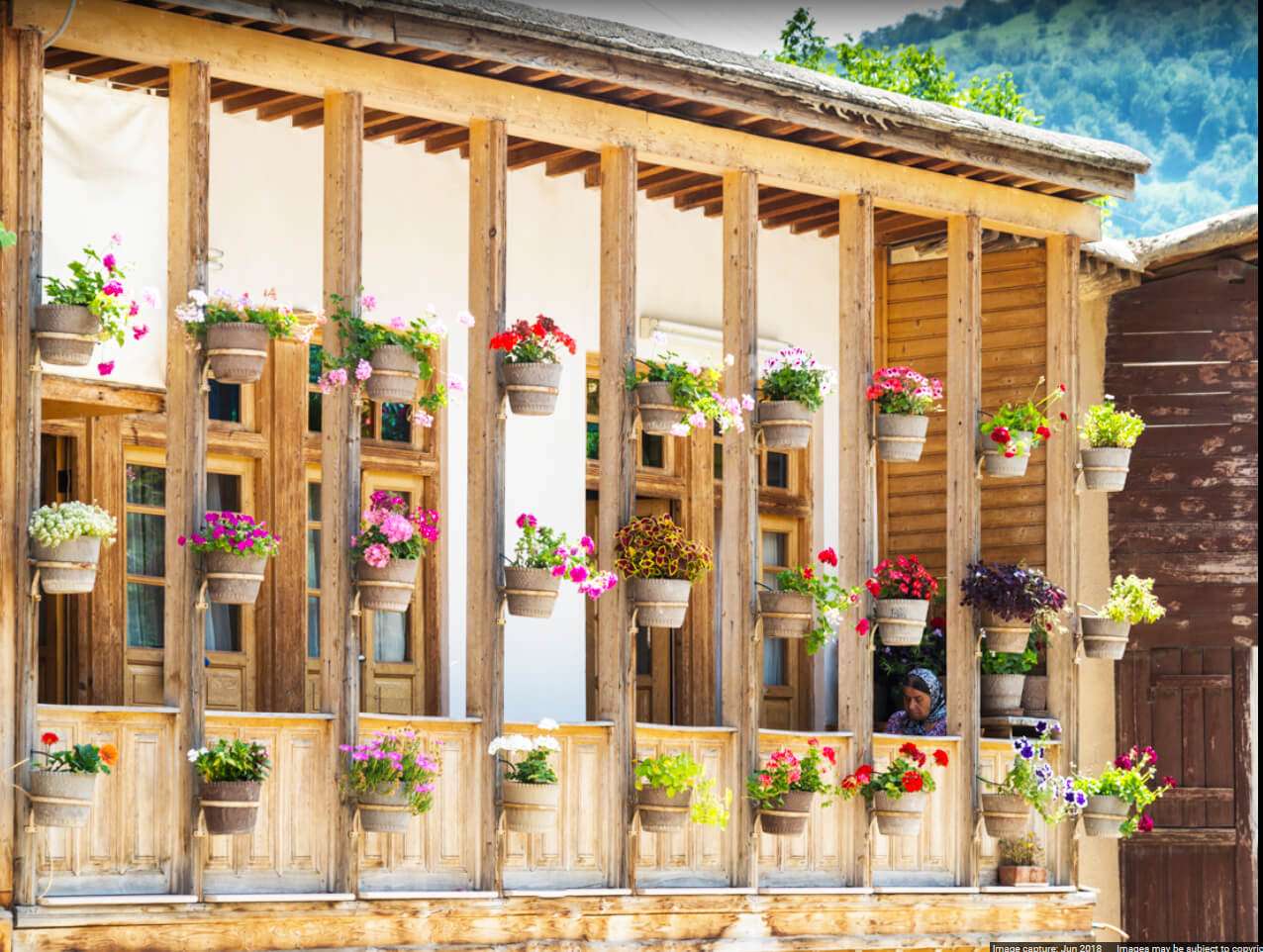 Perched on the foothill of  Alborz Mountain Range, Masuleh (Masūleh) is without question one of the most scenic towns in Gilan Province, in the North of Iran. It is located 1050 meters above sea level.

Masuleh is the town of cascading houses which are built leaning against the mountain, a top one another in a way that the roofs of the houses on the base constitute the yards of the houses above. Thanks to this distinctive planning, this enchanting 10th-century town has been compatible with the climatic conditions and resisted in the face of attacks from the enemies.

The houses in Masuleh, mostly built in two storeys, contain an entrance corridor, a storeroom, and stairs. Mostly built of stone, adobe and wood, these houses have a charm peculiar to the character of this town. They are decorated with two rows of windows holding exquisite wooden latticework and flower boxes distinguishing this town from other stepped villages in Iran, such as Oraman, Kang and Vafs.

In general, the town is constructed on the north-south axis and the concentration of urban life is mainly on the northern section as the cold weather dominates mainly the lower section of the valley.

Historically speaking, several documents account for the origin of Masuleh. The most significant document recorded by the historian, Hyacinth Louis Rabino (1877-1950), traces its origin to the 10th century. He states that Awn ibn Mohammad whose roots reach back to Imam Ali, the first Imam of Shia Islam, passed away in Masuleh. After his burial, people started building houses next to his sacred tomb and it became a pilgrimage site. The city gradually developed and as Rabino reported further, a bazaar with 400 shops, 2 bathrooms, 3 caravansaries, and 7 mosques was built there. People in Masuleh have been earning their living by blacksmithing, leather crafting, transporting goods by mules and other nature-dependent activities such as producing cheese.

In this village of about 554 inhabitants, there are several other attractions such as the Kooshom waterfall with the height of 30 meters, an anthropology museum showcasing ancient tools used by the locals since 400 years ago, Kourbar summer quarter and Shah Moalem peak. Among other highlights in the area that are worth visiting are the graveyards, located inside and outside of the town. The gravestones, mostly belonging to the religious saints, not only testify the old texture of the town; but they are also a pilgrimage site for the locals.

Beside accommodating in the hotels, it is possible to rent a room in a local house and experience an authentic rural life in Masouleh
Masouleh has a good choice of cafés, teahouses, and restaurants, you can sit and enjoy your meal with the scenic view of the village and forest
There are two taxi lines at the village, one to Rasht and the other one to Fuman
The village is very crowded on weekends, especially during the spring and summer.

Things To Do In Fuman