Being located on the southwest of the Caspian Sea, Gilan Province is one of the northern provinces of Iran and a top destination for domestic tourism. The coastal province of Gilan is surrounded by the provinces of Mazandaran (on the east), Ardebil (on the west), Zanjan (on the southwest), Qazvin (on the south), and Republic of Azerbaijan (on the north). People of Gilan are mostly Gilak, Talesh and Azerbaijani (in the northern parts). The population of the province is estimated about 2,531,000 people.

Having a humid subtropical climate, Gilan Province enjoys the highest levels of rainfall in Iran, that’s why the capital city of Rasht is known as the “City of Rain”. The green plains and scenic forests of the region are the natural result of this climate. The abundant rivers, springs, waterfalls and paddy fields of Gilan have contributed to the attraction of tourists to the province.

The excavations in Tepe Marlik (an archeological mound near Rudbar in the south of the province) have revealed settlements dating to about 3000 years ago. The discovered gold, silver and bronze items in this mound show the skillfulness and affluence of people who used to live there in the ancient times. Apparently, the Gilites were settled on the banks of Armados River (the current Sefidrud) in the first or second century B.C. Their lands were under the control of the successive Achaemenid, Seleucid, Parthian, and Sassanid dynasties until the 651 AD. During the Muslim Conquest of Persia, the Arab Caliphates couldn’t capture Gilan. The people of Gilan converted to Islam in the 9th century. In the early 14th century, Gilan was occupied by Oljayto, the Mongol Ilkhan. During the late 14th century the Kia dynasty took control of the eastern Gilan, and Shafiʻite Eshaqvand family ruled over the western parts of the city. In the late 16th century, Shah Abbas (the Safavid King) removed them and added Gilan to his territories.

Thanks to its fertile lands, various kinds of plants grow in Gilan; rice, tea, fruits, and vegetables are the main crops produced in the province. Traveling to Gilan is characterized with tasting different local dishes. Because of the variety of the tastes and local foods that one can experience in the city of Rasht, it is selected as the Creative City of Gastronomy of Iran. Various kinds of jams, pickles, pastries, olives and cookies are the souvenirs that one can buy in every local market in the province. Basket weaving, crocheting, and felt making are the major kinds of the handicraft produced in Gilan. 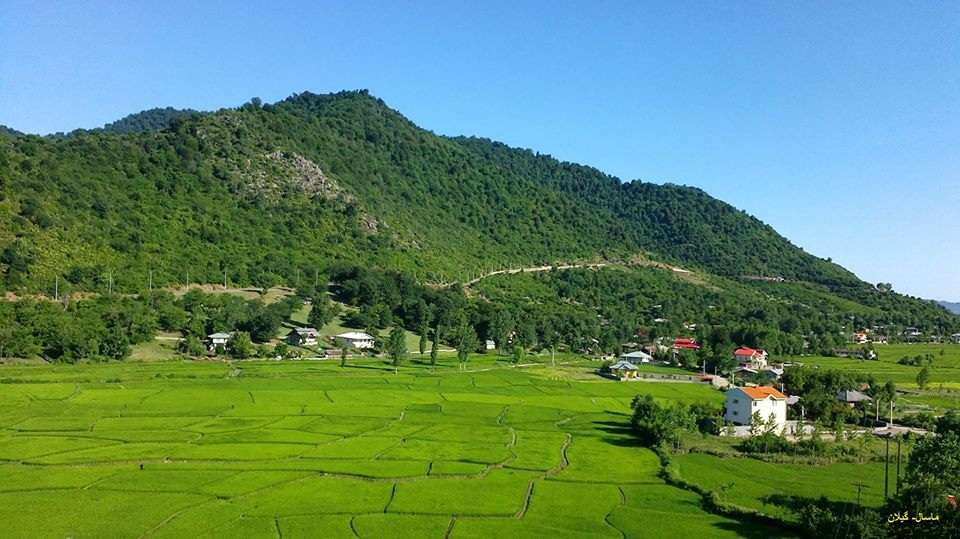 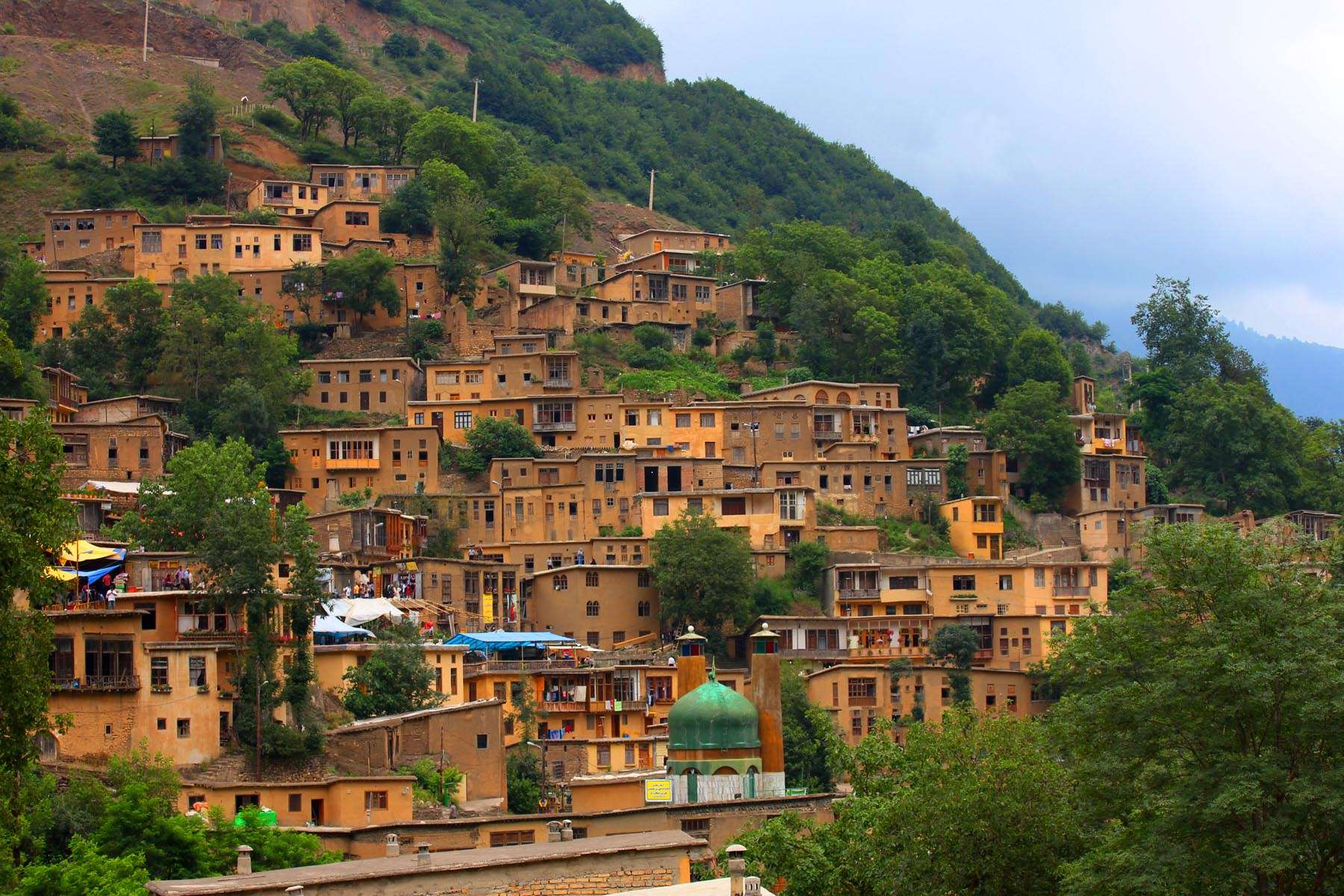