The province of Ilam was a part of the ancient Elamite Empire and the name of Ilam is attributed to this ancient Kingdom. The abundance of historical castles and archeological sites in this province trace the early tribal settlements to 6000 years ago.

Ilam has a diverse topography thanks to its high mountains, namely Kabir Kuh. It is divided into two natural zones: the northeastern and the southwestern parts including high mountains and warm weather plains respectively. Its climate varies from cold in mountainous areas to temperate in middle areas and arid and semi-arid in western part of the province.

The prominent handicrafts of Ilam are carpets and tribal hand woven crafts. Ilam is also well-known for its high quality oil, dairy and honey. 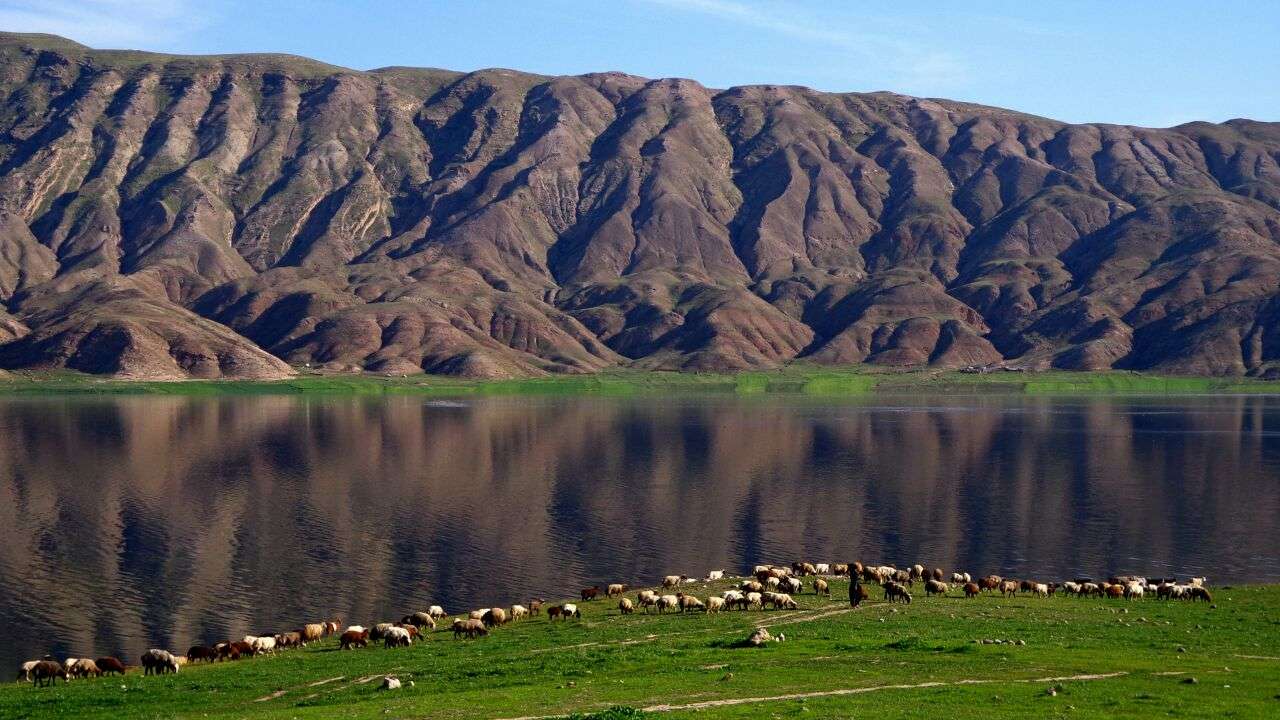