Golestān Province located on the northeast of Iran, and on the southeast bank of Caspian Sea, is a border Province, bounded by Turkmenistan on the north, North Khorasan Province on the east, Semnan Province on the south and Mazandaran on the southwest. It covers an area of 20,367 square km with a total population of 1,868,819 (estimated in 2016). The population mostly consists of Persian, Turkmen and Turk ethnic groups. Golestan includes more than 29 cities and towns with Gorgan city as its capital.

As a part of the Alborz Mountain range covers the southern areas of the Province, the climate in these areas is mountainous and cold in winter. The more one approaches the north, the warmer and drier the climate becomes. The central areas between the southern mountains and northern deserts feature fertile and green plains with a mild and humid climate.

The most significant mountains in Golesan are Gav Koshan (the highest point in the Province), Pir Gordeh Kuh, Chel Cheli, and Olang. Atrak River, Gorgan rud, and Qarasu are among the rivers of the Province which play a vital role in the agriculture of Golestan Province.

Golestan Province was one of the oldest and largest lands of Iran during the pre-Islamic era.  It was known as Hyrcania in the mid-Achaemenid era. The archaeological excavations in the Province have revealed many prehistoric remains. Lots of mounds and relics are discovered in the Province dating to the Bronze Age and even earlier.  One of the most significant relics dating to the Sassanid era is Sadd-e Eskandar (Alexander’s Barrier). The barrier was built as a defensive fortress against the northern tribes and is stretched from the northeast of Gonbad-e Qabus to the shores of the Caspian Sea (about 170 km).

In the Islamic era, Gorgan was known as Jorjan (the Arabicized name for Gorgan), until the 13th century, and from the 13th to the 20th centuries it was named Estar Abad. The Ziarid rule over Gorgan in the 10th century is one of the most highlighted periods in the history of the province. The iconic relic of Qabus tower (the tomb tower of Qabus ibn Vushmgir, a king of Ziarid dynasty) is still standing in Gonbad-e Qabus, as a must-see site and a UNESCO World Heritage.

The Province is rich in terms of handicraft production; felt making, needlework, silk weaving, and most significantly handwoven making Turkman rugs are among the handicraft branches practiced in Golestan. Other than the exquisite handicrafts, the best souvenirs of Gorgan include silk, caviar, honey and etc. 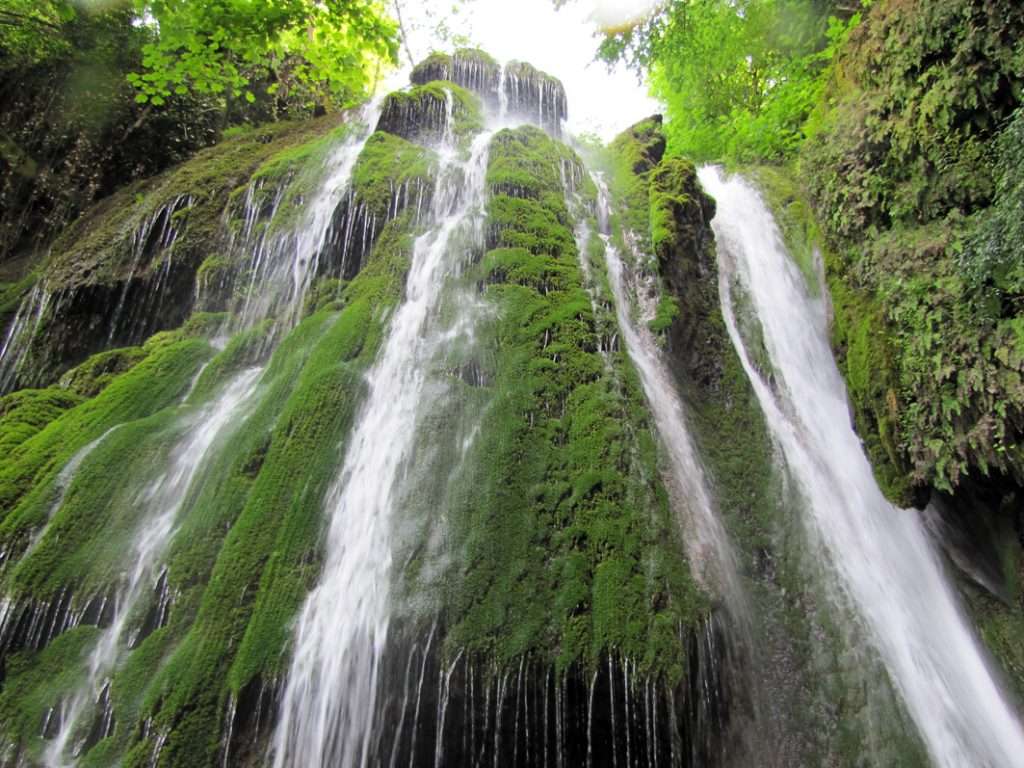 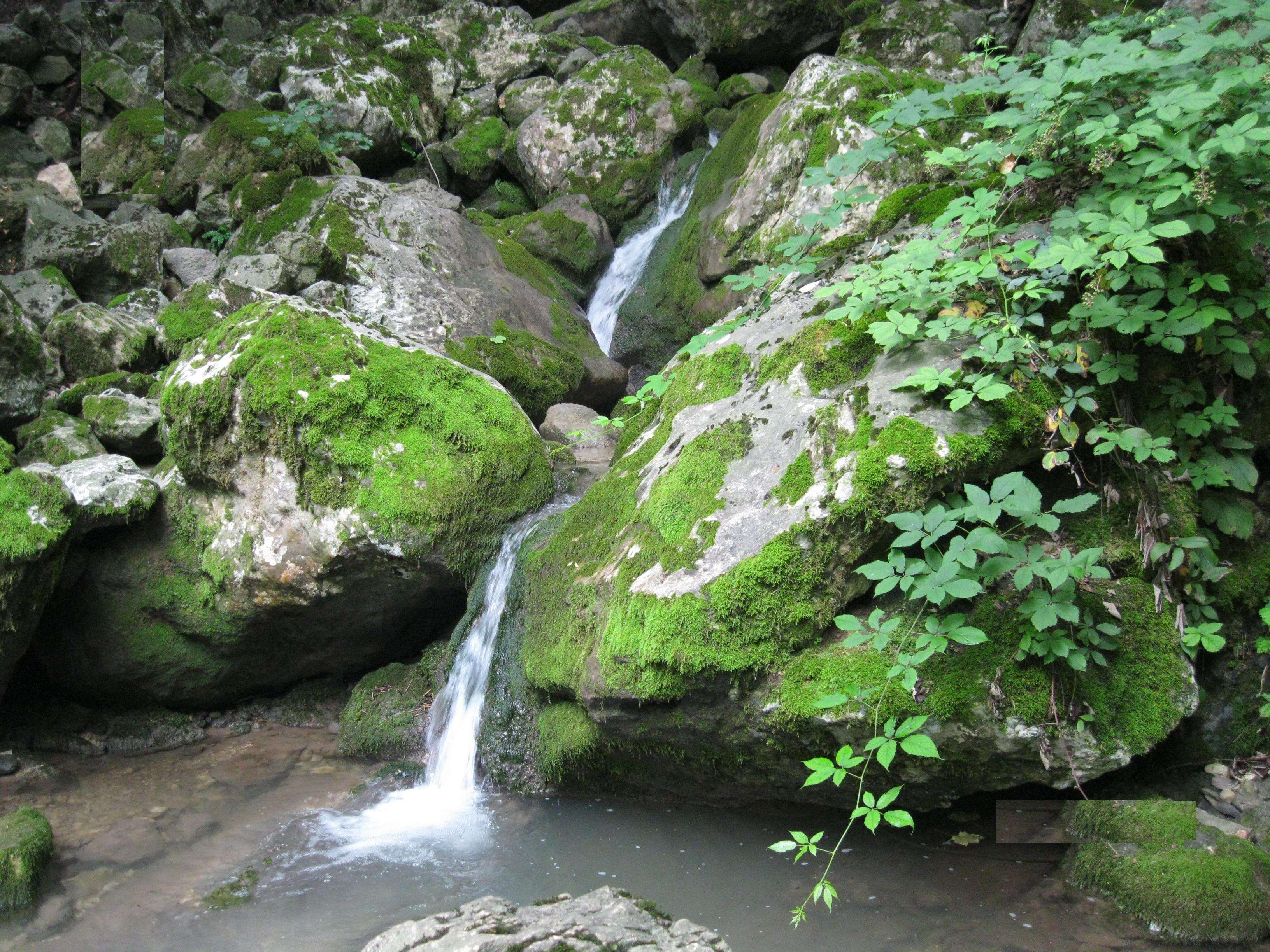 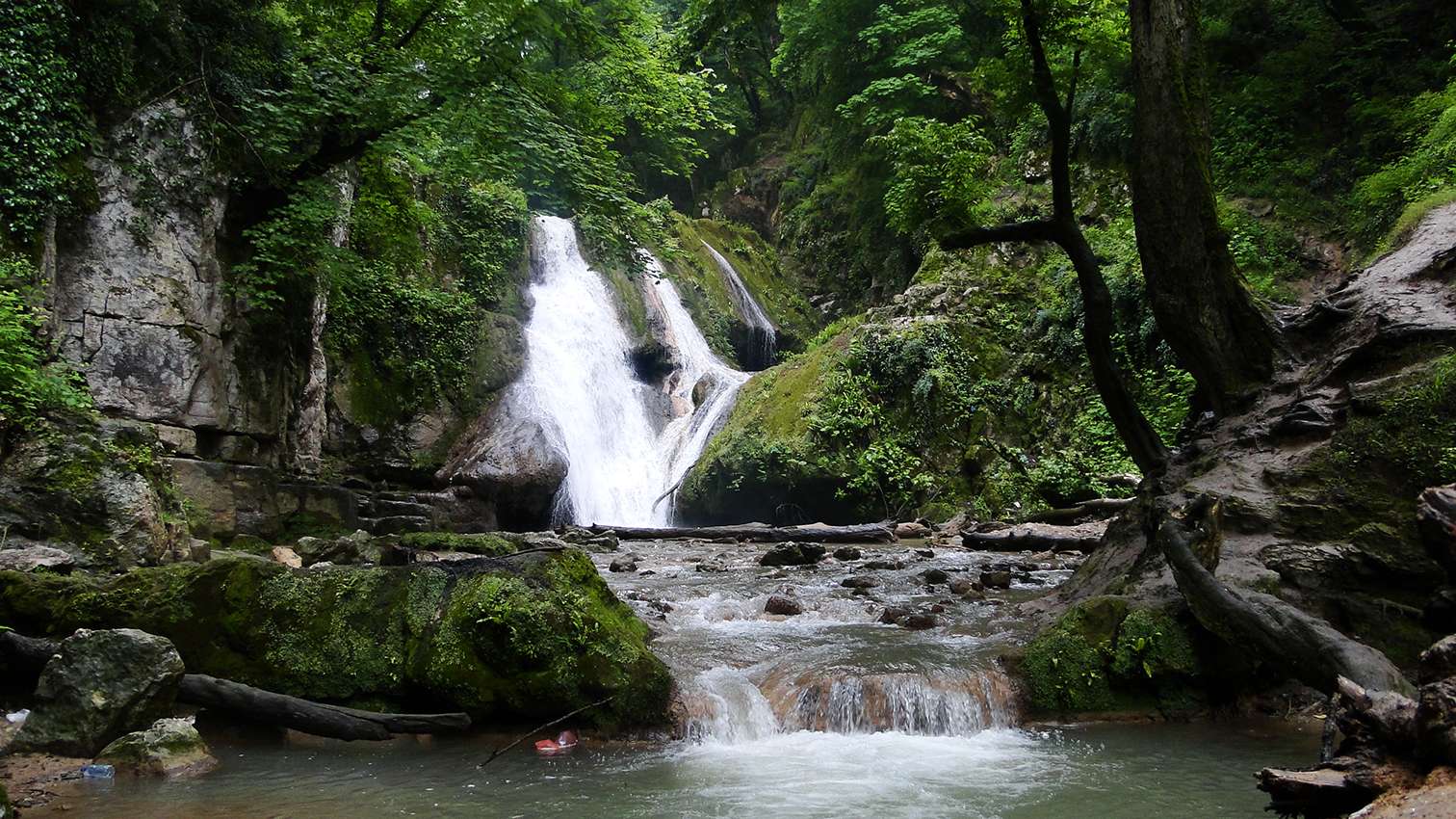