The Silk Road on its way from the East to the West, crossed over Iran, and through a city which today is called Tabriz. Tabriz is the capital city of East Azerbaijan province, in the north-west of Iran. It is encircled by mountains on three sides and crossed by two rivers. Originally, the city was called Towri, which later on developed into Towriz and finally, Tabriz. This is one of the populous cities of Iran, with most of its people talking in Turkish. Tabriz used to be a small village which gained importance as a city in the 12th century AD, during the Seljuk dynasty. Tabriz has been one of Iran’s major centers of politics, commerce, and the arts. In the nineteenth century, during the Qajar period, Tabriz was considered as the second most important city after the capital Tehran, as it was ruled directly by the heir to the throne. Because of its strategic location, Tabriz was chosen as the capital of Iran many times and became the locus of many phases of war, struggles for dominance and invasion so much so that the city still bears the marks of historical occurrences. Under the rule of Qajar kings, because of its vicinity to the northern borders of Iran, Tabriz became a bridge between Iran and Europe, the Caucasus and the Ottoman government. With the Pahlavi kings, the structure of Tabriz changed to that of a modern city with wide streets, hospitals, schools, theaters and libraries. The present city of Tabriz has risen out of the ashes of its ruins and maintains nine neighborhoods which have been a part of the city since 17th century. Thanks to its rich cultural heritage and international capabilities, during the 9th Islamic Conference of Tourism Ministers, Tabriz was entitled the Capital of Islamic Tourism in 2018. 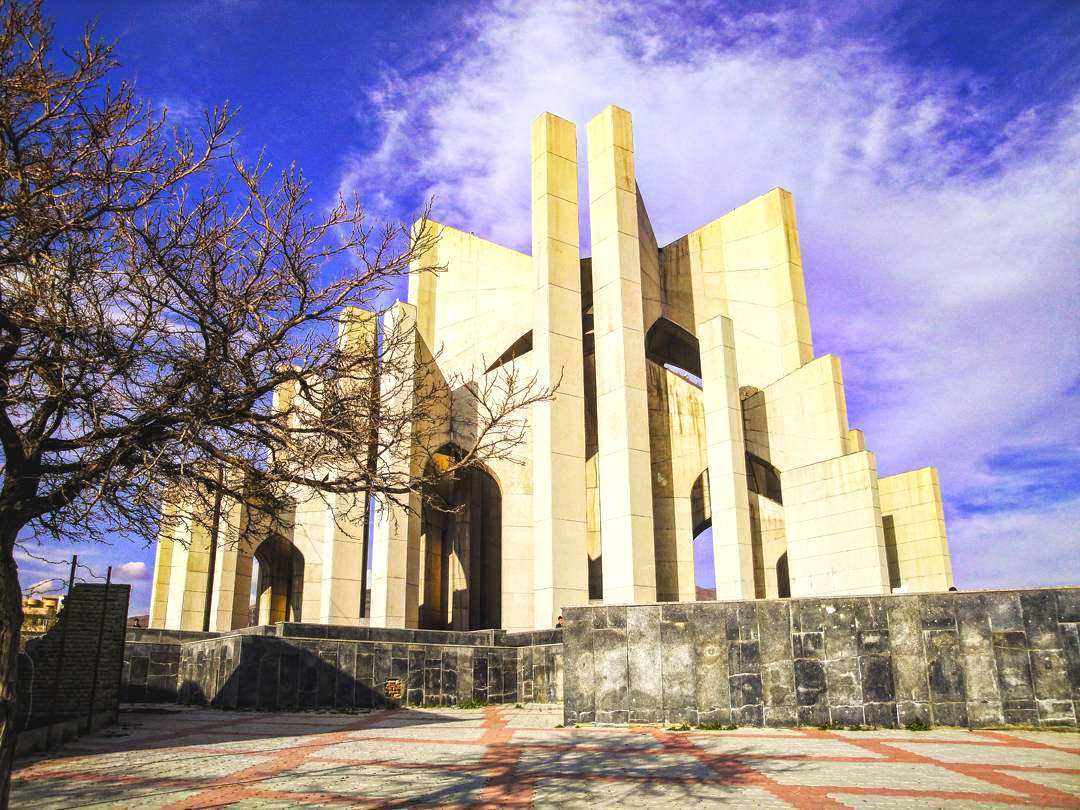 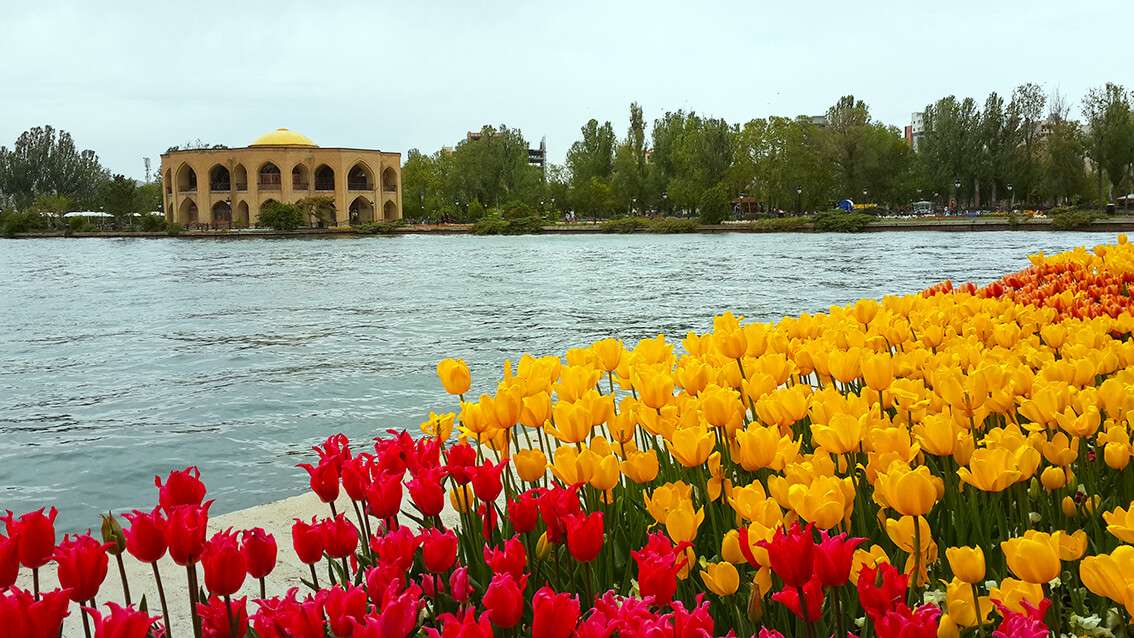 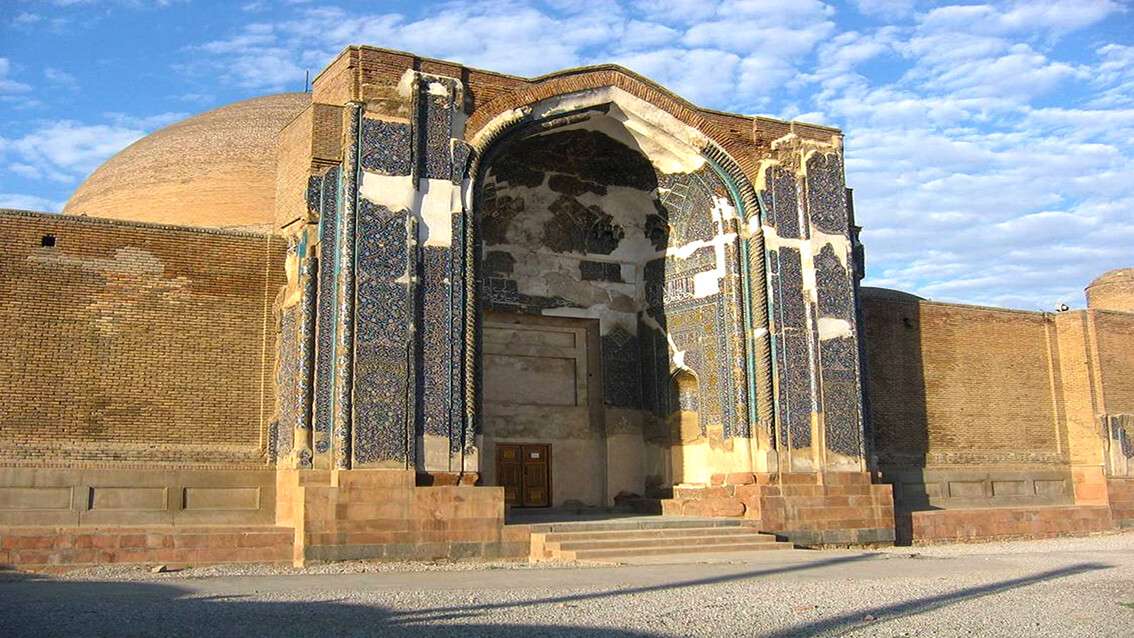 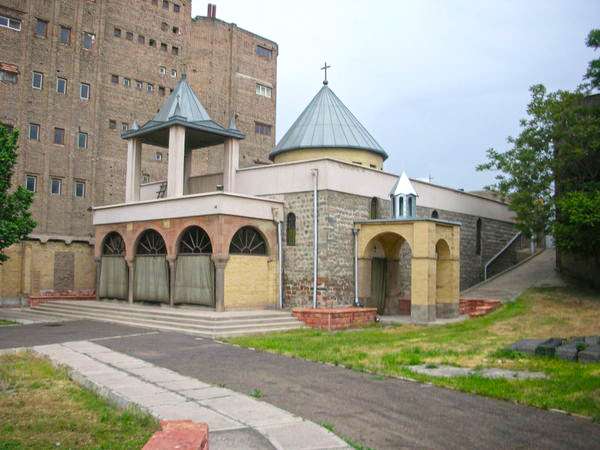 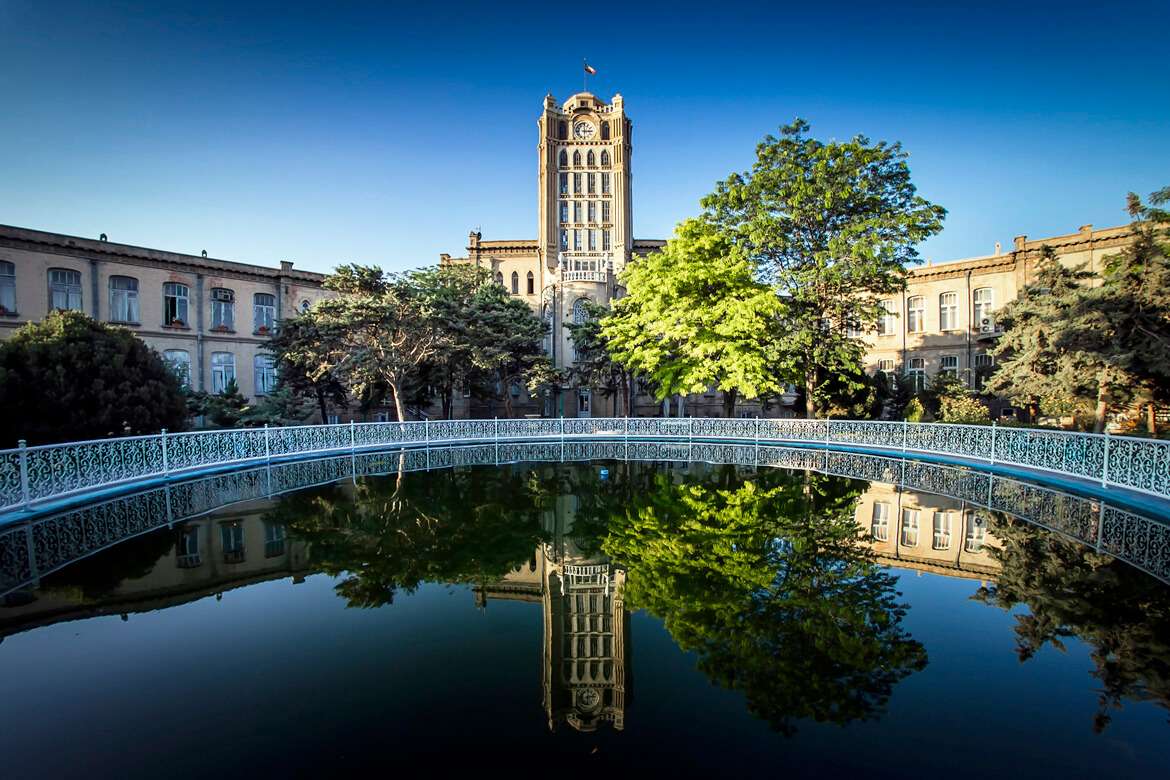