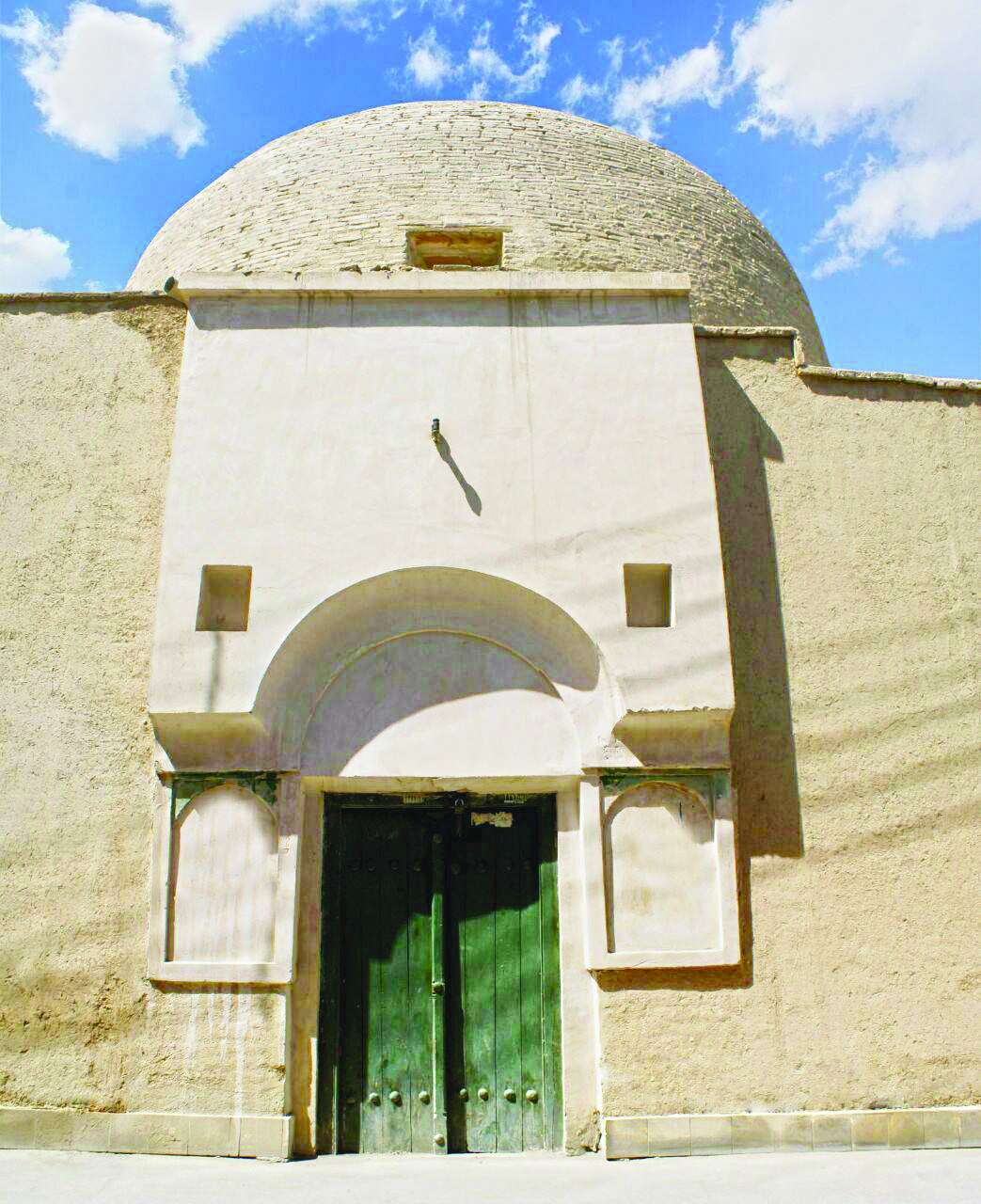 What To Expect
Visiting the historical building in Ibn-e Sina Street known by locals as the tomb of Avicenna.
Visiting Time
* Best Time

Photos of the Madras of Ibn Sina (Avicenna School) 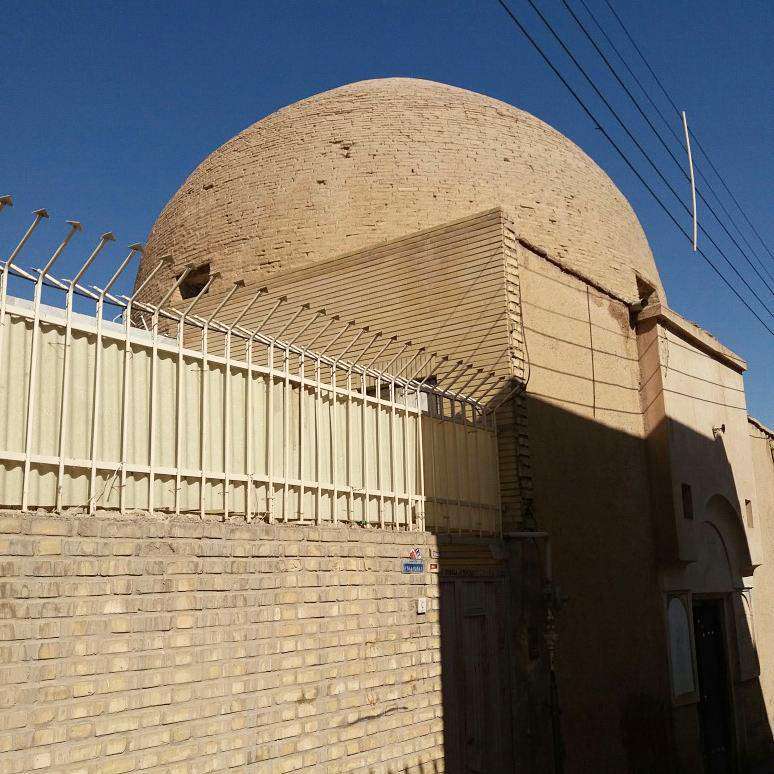 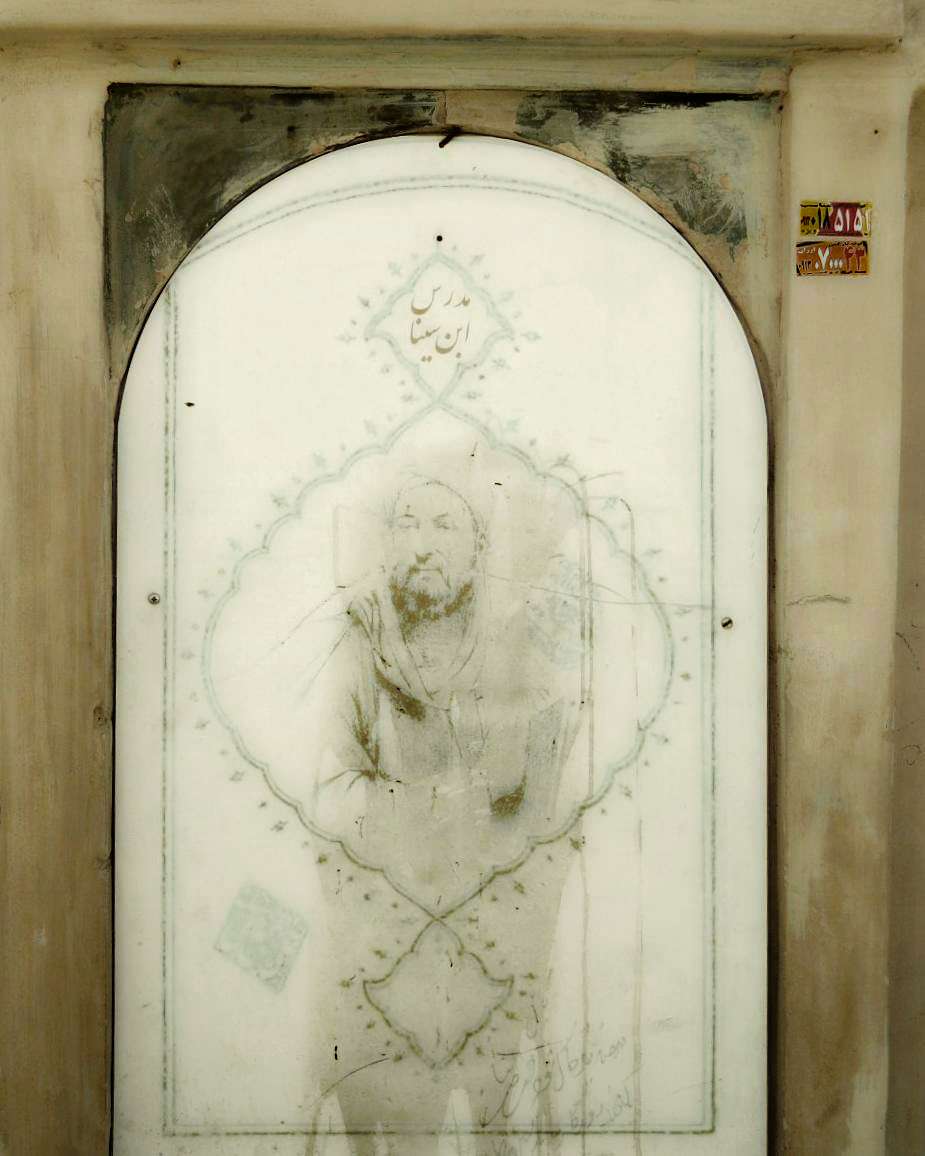 During the reign of Buyids, particularly under the supervision of their grand minister, Sahib Ibn Abbad, a big library was built in Isfahan, and the city turned into a center of education. This prospering of science and education was contemporaneous with a time when the great Persian philosopher and physician, Avicenna, was conducting his productive life of reading and writing about the unknown mysteries of the world. Accused of treachery, Avicenna escaped the court of now dead Shams al-Dowla and, with the help of his new patron Ala al-Dowla, took refuge in Isfahan. Serving as the minister of Ala al-Dowla, Avicenna also taught in a school located in the neighborhood, we have been introducing to you. A few steps down the Shafiʿiyeh Madrassah, you can find the remains of this school. Known as the Madras of Ibn Sina (Avicenna), what is left of the school includes a small brick square shaped structure topped with a simple dome. However, this very small building is itself a point of mystery and controversy. According to local people, not until long ago, there was a grave stone in the middle of the building inscribed with the name of Avicenna. Yet, much is left to historians and archeologists to solve the mystery of the Madrasa of Avicenna.

It is better to hire a local guide, since the visit should be arranged in advance.