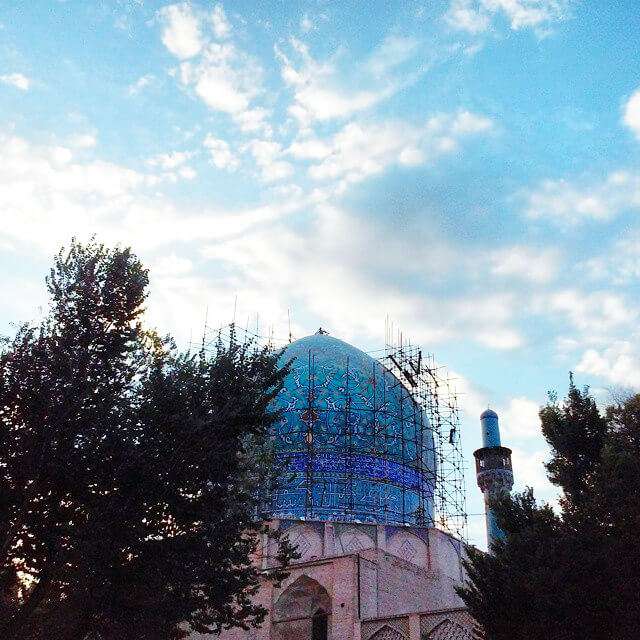 What To Expect
Visiting the still-functioning Safavid theological school built from 1706 to 1714.
Visiting Time
* Best Time

Photos of the Chahar Bagh School 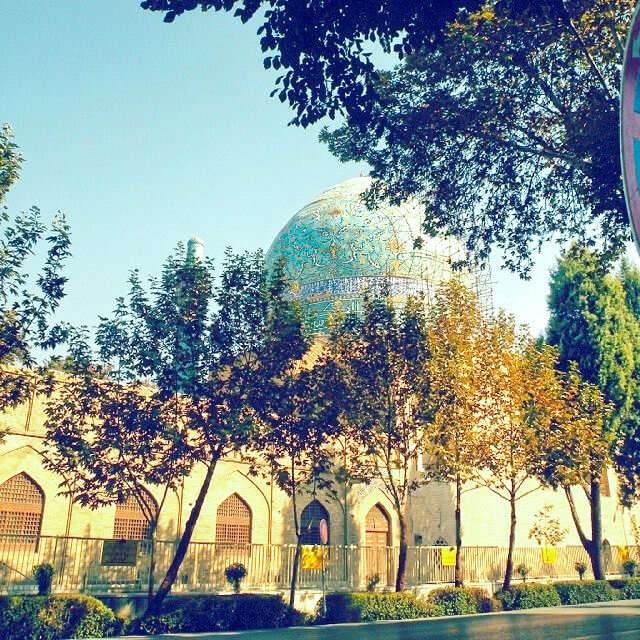 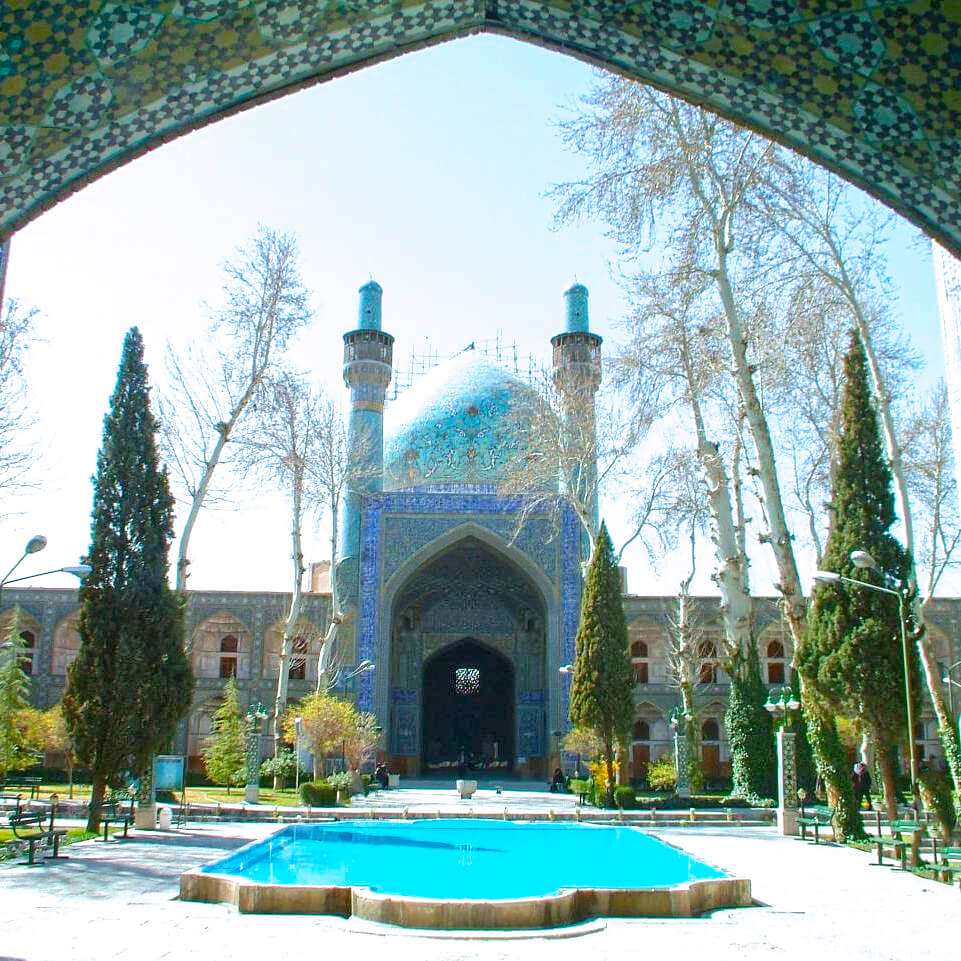 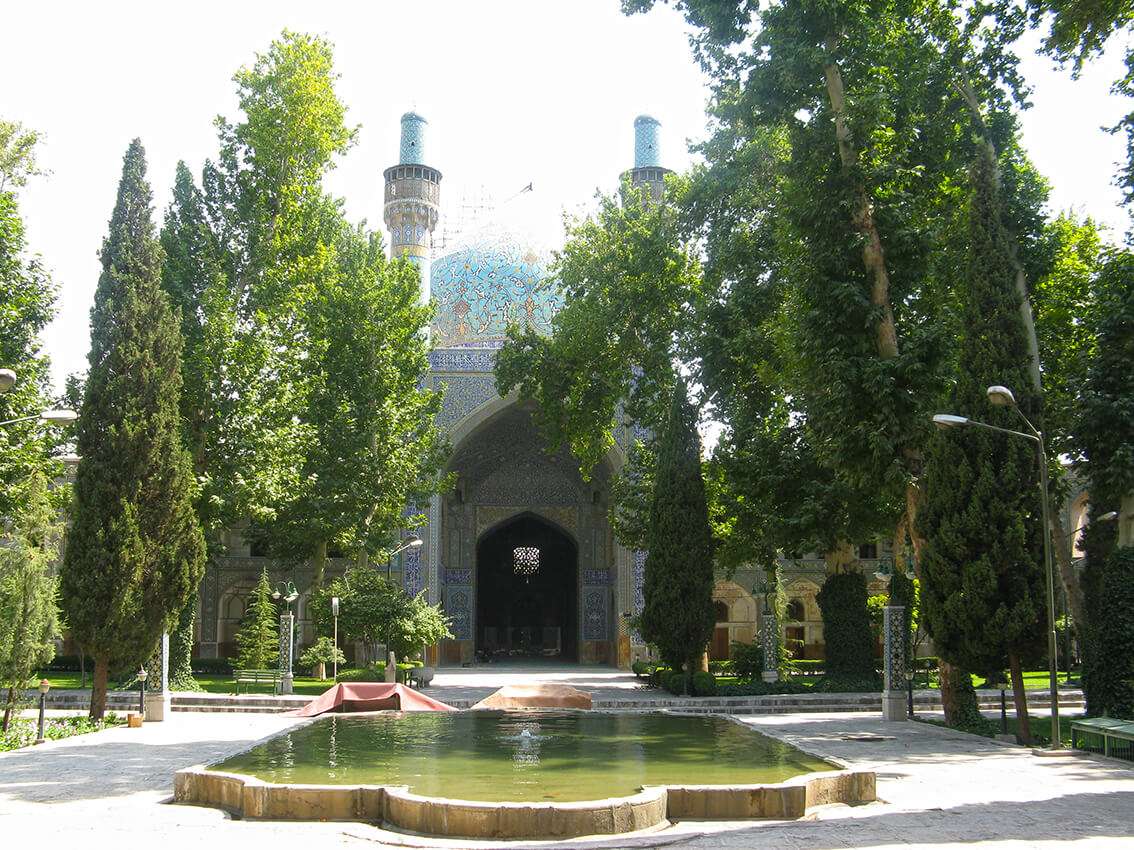 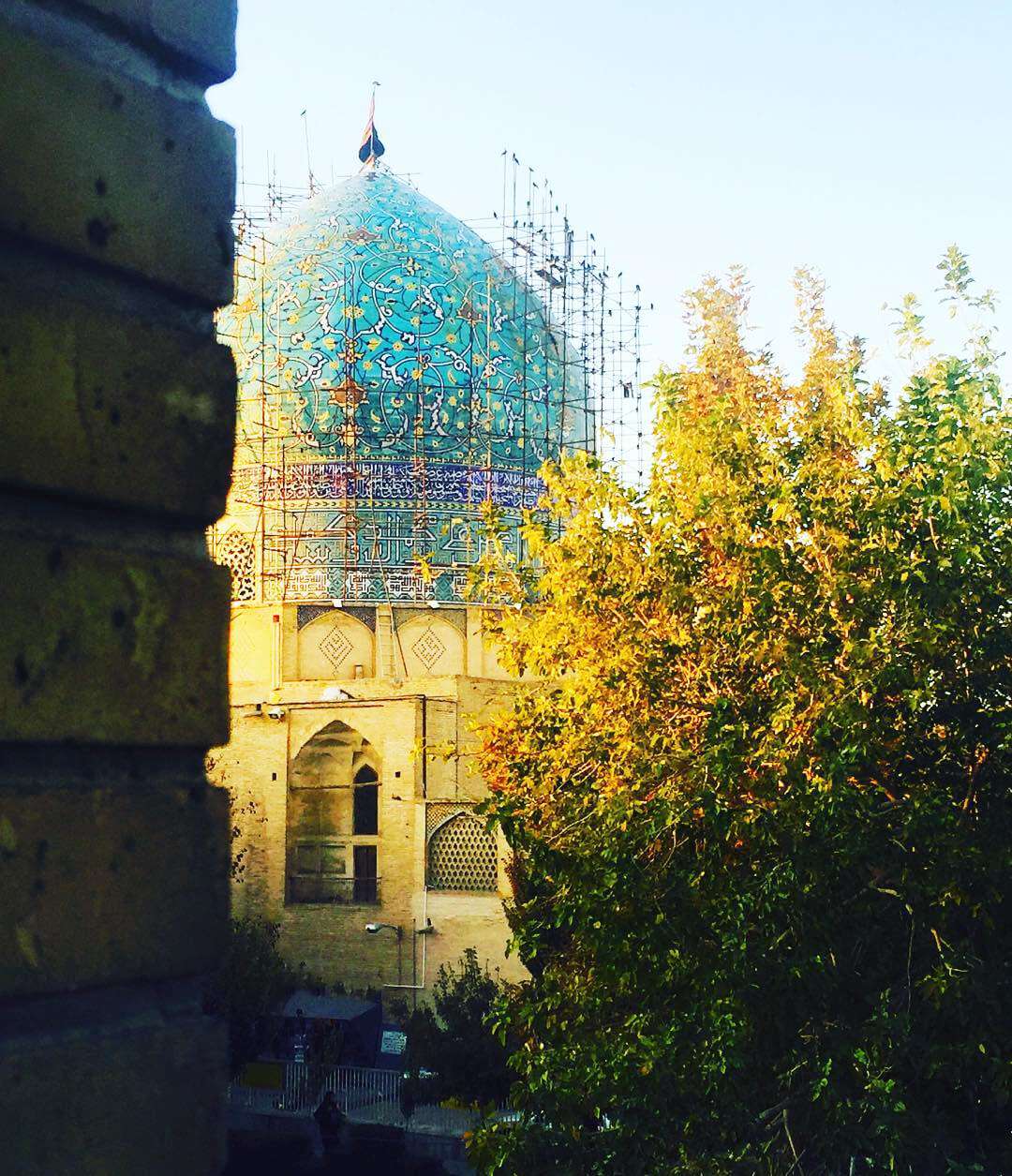 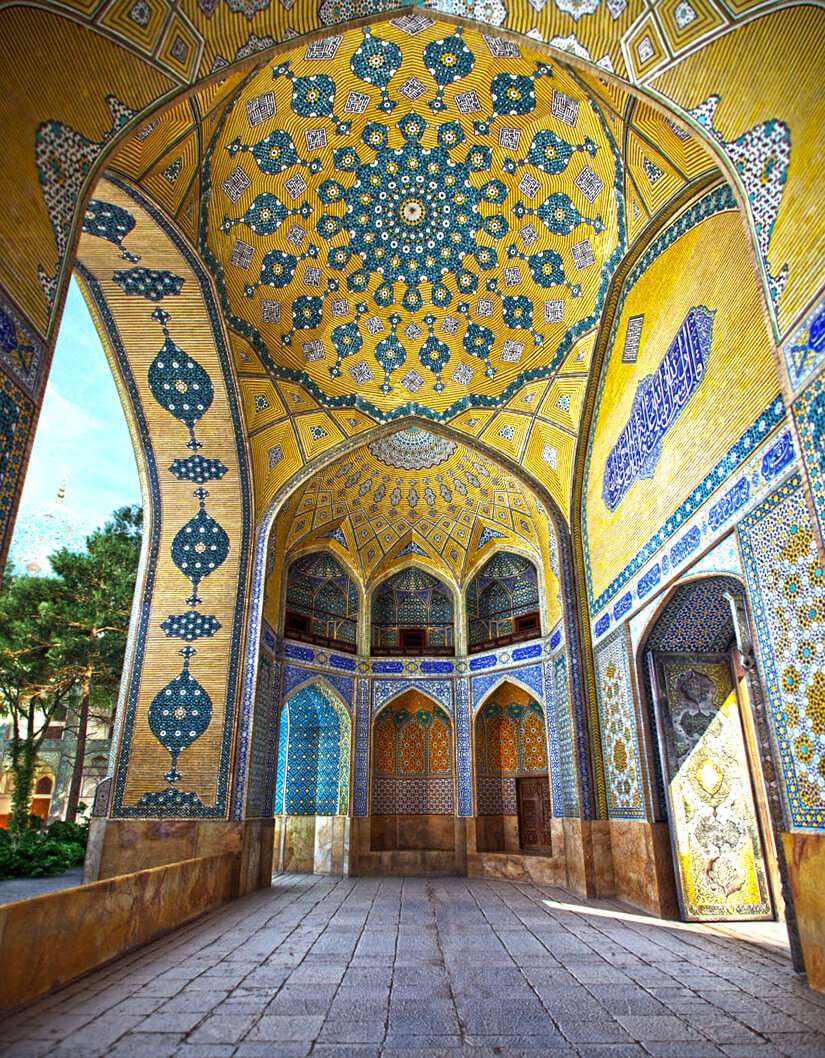 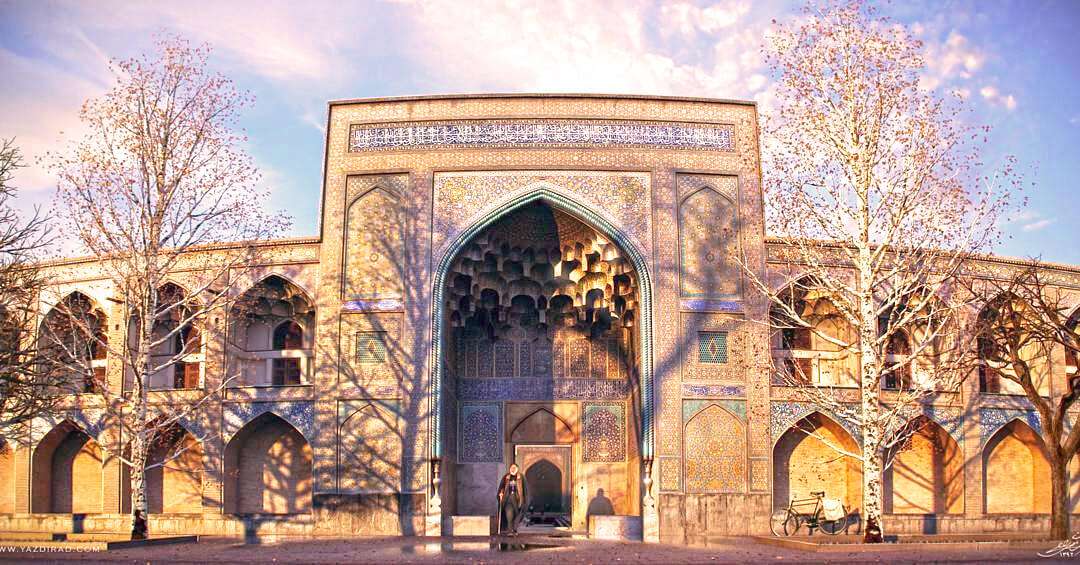 Nearly in the middle of Chahar bagh street, or more exactly, at the juncture of Chahar bagh and Amadegah streets, you can invite your eyes to a feast of beauty and grandeur. Madreseh Chahar bagh, also known as Madreseh Soltani (King’s School) or Madreseh Madar shah (King’s mother’s school), is one of the last relics of Safavid dynasty in Isfahan. Charbagh school was built during the reign of Shah Sultan Hossein, between 1704 and 1714, to train students in theological and clerical sciences. To have the expenses provided, the king’s mother had a caravansary built nearby (now Abbasi Hotel), which was later called  "the King’s mother’s school."

If you have chosen to visit the Madreseh, stop for a moment at the portal, and the beauty of the entrance gate will expose itself to you. It is an artwork, a masterpiece of engraving, decorated with gold facade and silver. Passing through the portal, you will enter a domed octagonal vestibule with bright yellow bricks, which make you leave the burden of being and experience a sense of lightness.

Leaving behind the vestibule-shaped passage, you will enter the central court. The central court, with its pool and tall plane trees, which used to be irrigated by Madi Farshadi (one of the most important streams of Isfahan), is a refreshing site. The court is surrounded by arcades on two levels, each giving access to a student’s room. Totally, there are 121 rooms in the school.

The school has a four-ayvan plan. Its main dome, located at the southern part of the school, is one of the finest domes built in Isfahan. It is believed that it is only second to the dome of Sheikh Lotfollah Mosque in terms of the harmonic dance the tiles put up in front of your eyes. Furthermore, its ayvan and its two magnificent minarets add fuel to the fire and make it more colorful than the most colorful dreams.

Don’t forget to enjoy the mihrab enclosed with cross-shaped tile designs, the water-basin, the marble pulpit and inlaid wooden windows. Also, don’t forget to visit the school’s hall (shabestan), much mystery and sound play is waiting for you there. Find these mysteries, they are worthy of your efforts! The highest and widest porch is the northern porch where you can stand and stare at the magnificent ceiling with intricate calligraphies.

But, most important of all, do not miss visiting the room in which, Shah Sultan Hossein spent much of his time discussing theological and religious problems with the most famous theologians and clergies of his time.