More in Khur and Biabanak County 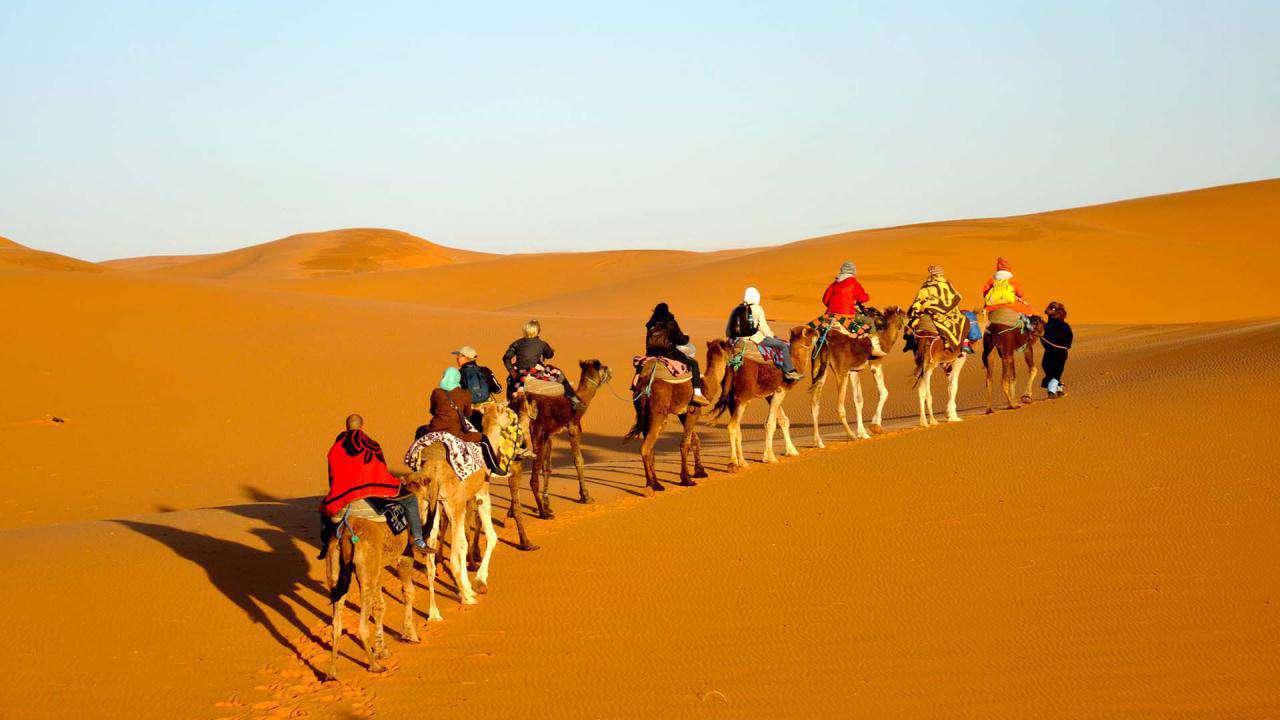 Walking through the passageways of a desert village where a thousand years old citadel and mosque stand as reminders of the history.

Photos of the Bayazeh Village 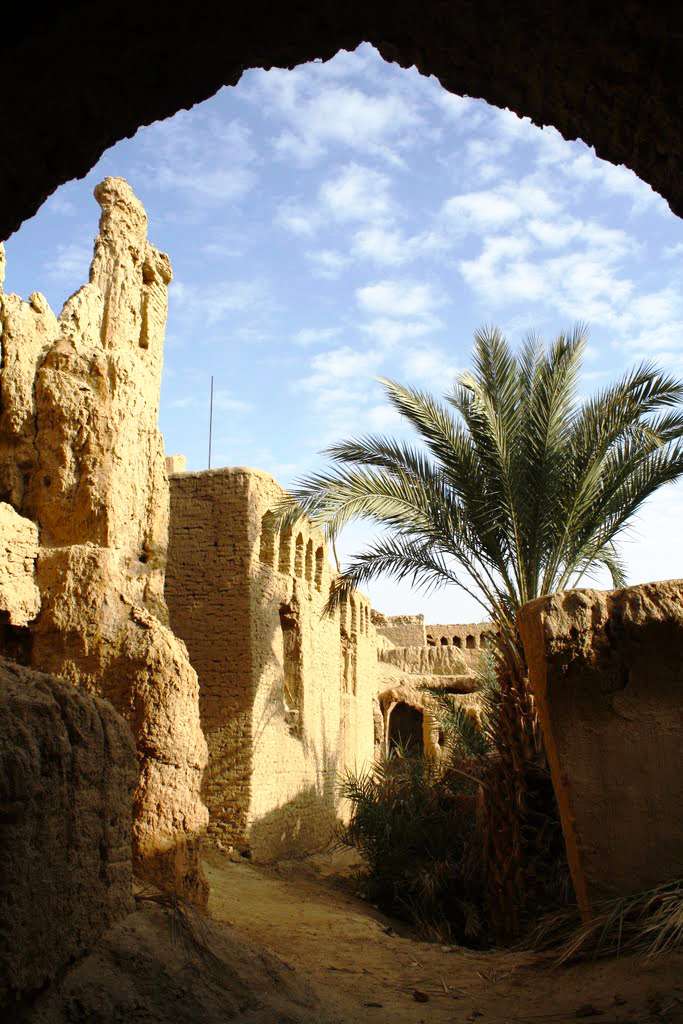 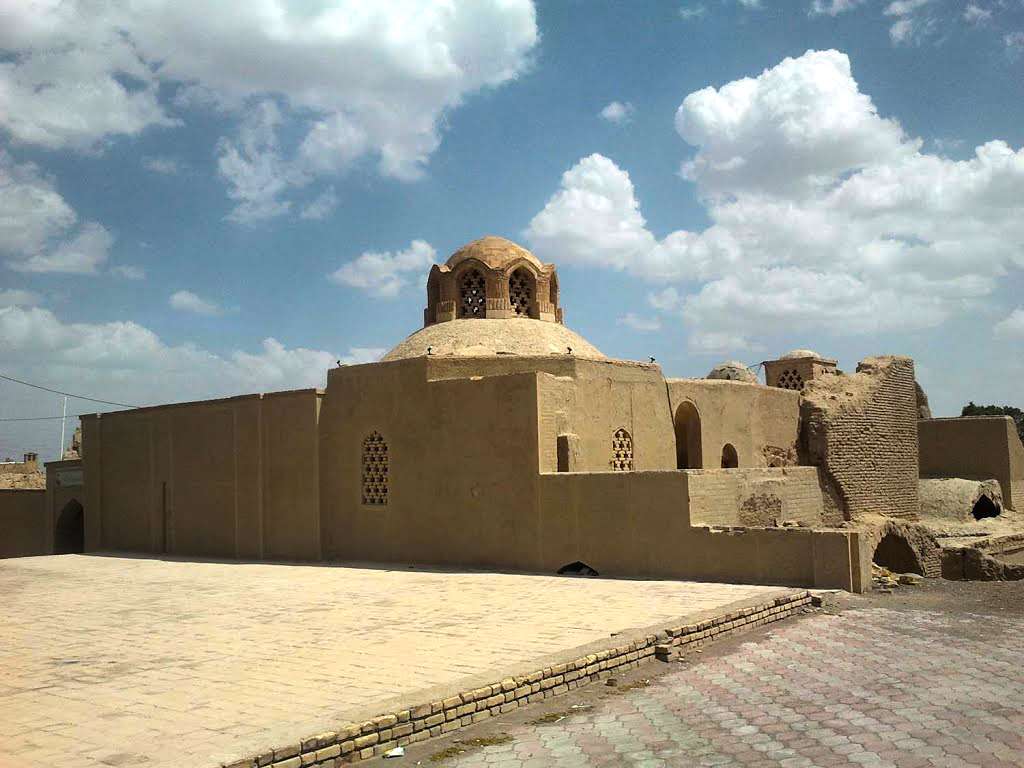 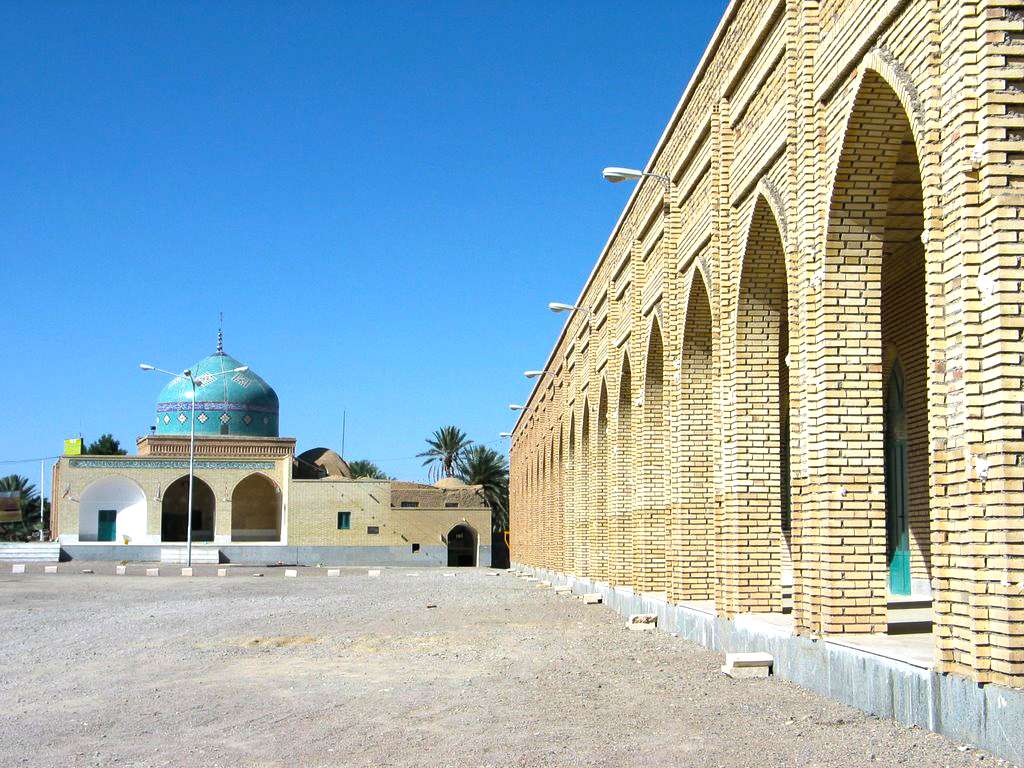 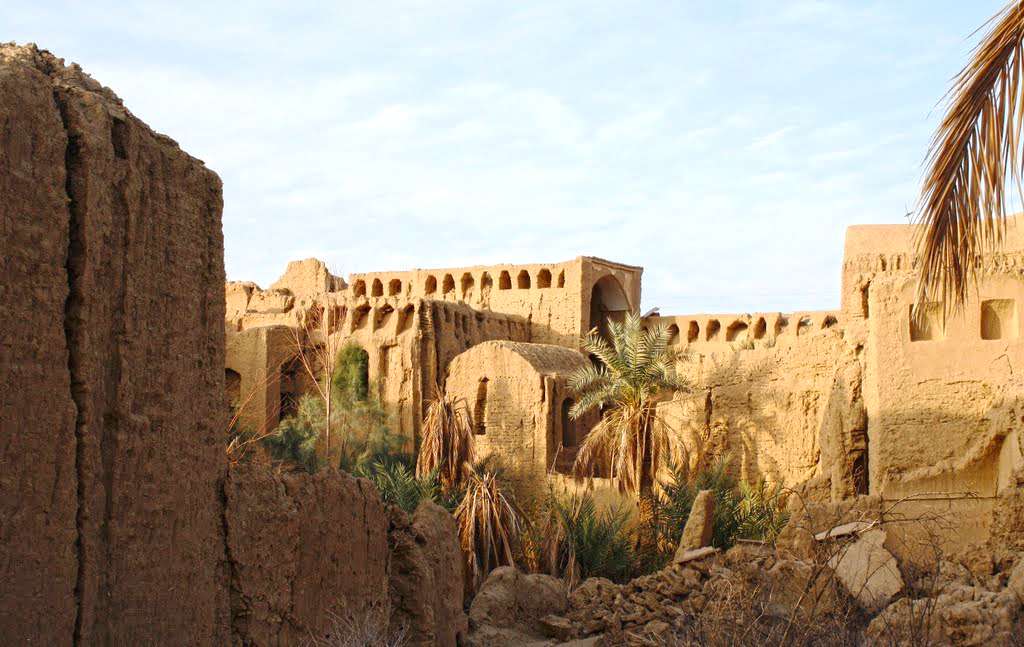 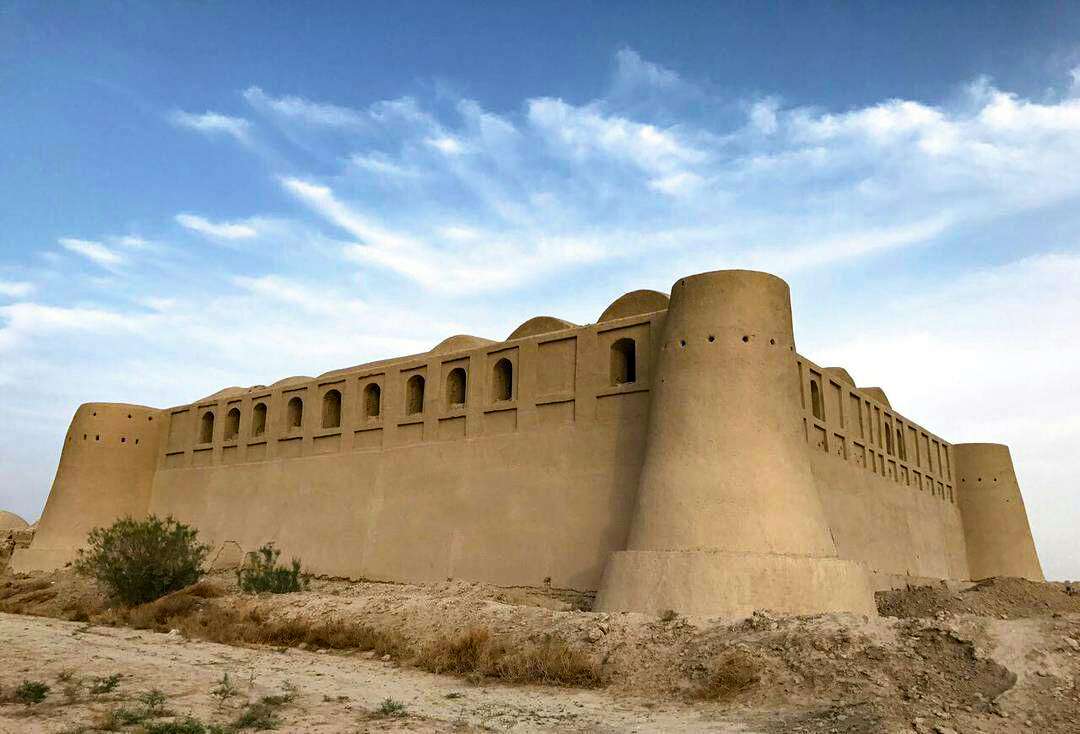 Bayazeh is an outstanding village in Khur and Biabanak county, Isfahan province. It is located on the borderline of the three provinces of Isfahan, Yazd, and South Khorasan. The grounds around the village are covered by salt, giving it a hue of white color. It is believed that the choice for the name of the village derived from the Arabic word, Bayaz, meaning white.

The village features a salt lake, sand hills, seasonal streams and springs, a mountain and palm orchards which moderate the heat of the desert. Moreover, here you can find a hundreds-of-years-old qanat (water aqueduct) and a congregational mosque dating back to the Sasanian empire (224 to 651 AD).  The other famous holy place in Bayazeh is the mausoleum of Abu Muhammad Ibrahim who is believed to be the nephew of the eighth Shiite Imam, Imam Reza.

Historically speaking, Bayazeh is best known for its enormous mud-brick citadel from the Sasanian empire. In several travelogues, the citadel has been pointed out as the governance center of Biabanak county and its 12 villages, at the same time that it functioned as the residence and shelter of about 2500 people. The castle was recognized as a national heritage site in 2000.

The structure houses a castle, narrow passageways, millstones, wells, habitable spaces as well as two underground floors with air ventilation. Additionally, there is a spring inside the citadel which finds its way out and irrigates the surrounding grounds. All around the citadel was surrounded by a moat of about 7 to 13 meters’ depth as well as high rising fortifications, making it an unconquerable place. Unfortunately, some of these fortifications along with some parts of the moats and the underground rooms have been partially destroyed over the years.

The mudbrick houses of the village have high-ceiling porches (ayvan), wind-towers, summer and winter rooms, a central yard with a small pool in the middle and small gardens of low-water plants around it. The roofed passages of the village, called "sabat", are the iconic architectural feature of the alleyways in the village. Commonly seen in the Iranian desert cities and villages, these vernacular architectural elements were designed at appropriate intervals to shelter the passers-by from the sun and the wind.

You need to plan your trip to the village in autumn or winter. Summer days are too hot in the desert
If you want to stay in a local’s house, you are recommended to pay a visit to the famous traditional hotel of the village, Hotel Yata. Originally known as Nobahār Caravanserai-Farm, this is one of the oldest farms of Bayazeh (more than 200 years old) which was renovated by its owner
Degree of difficulty: 1 out of 5

Things To Do In Khur and Biabanak County

Tours In Khur and Biabanak County