A Guide to Visiting coral reef Island of Hengam 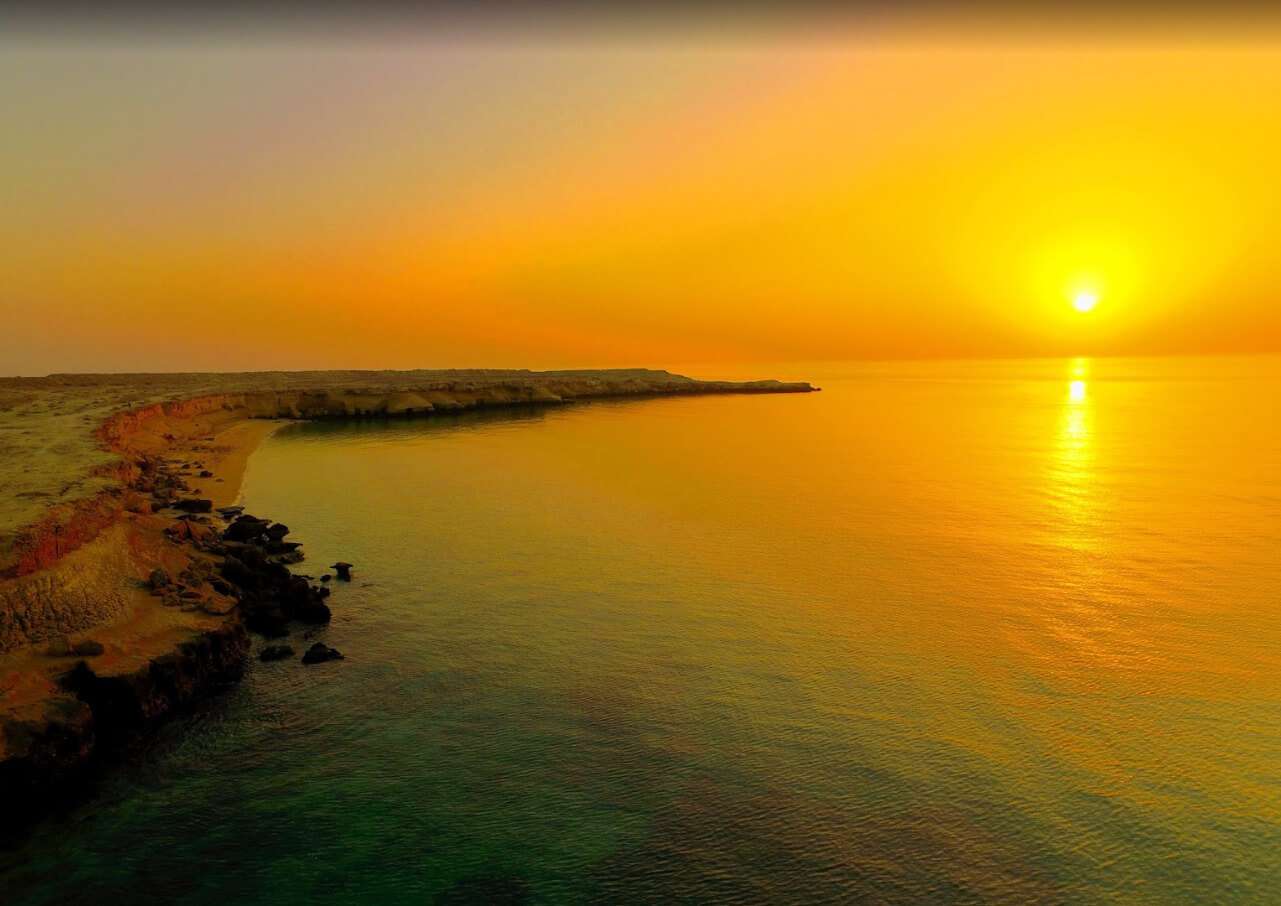 The Beach of Hengam 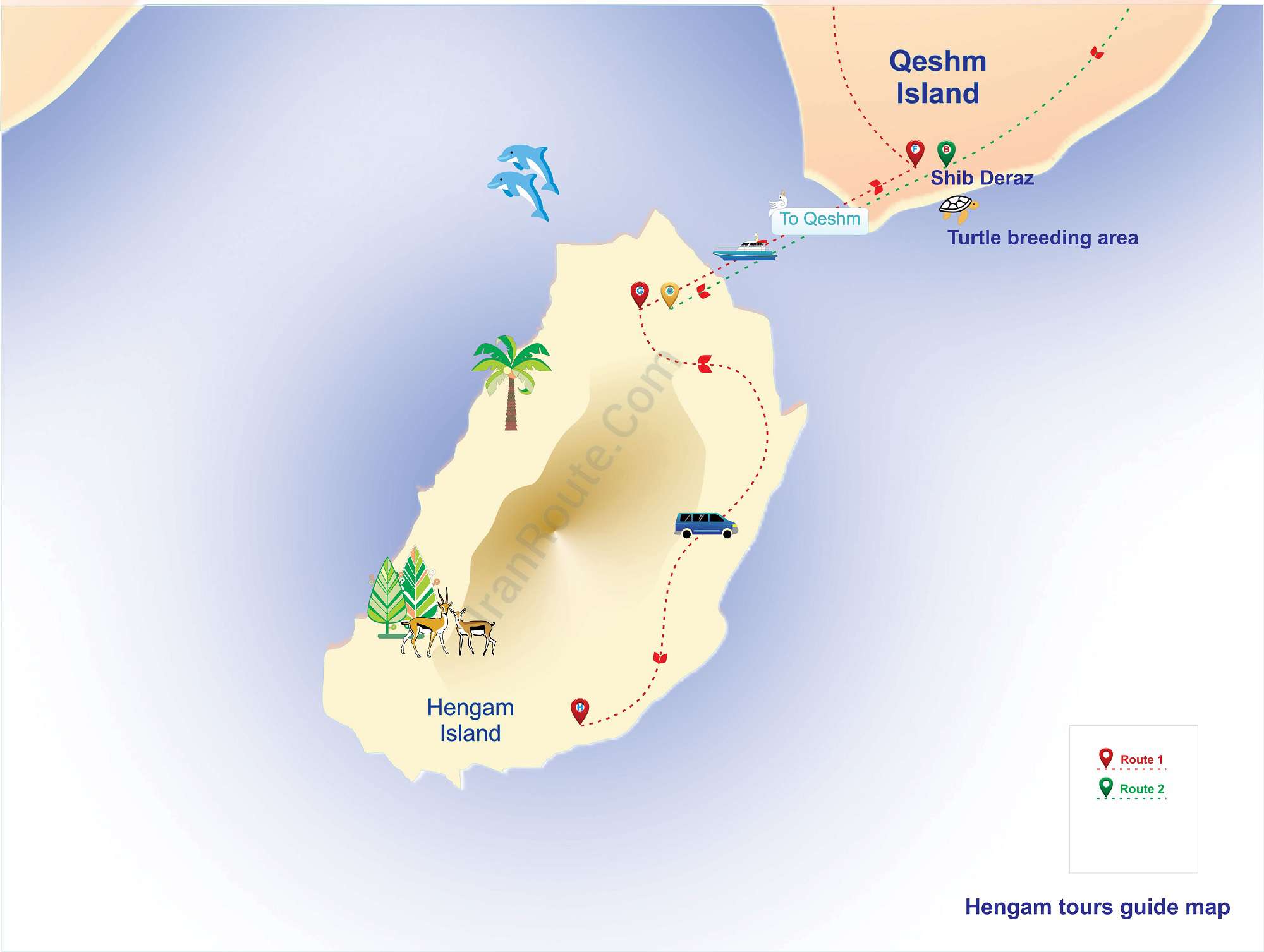 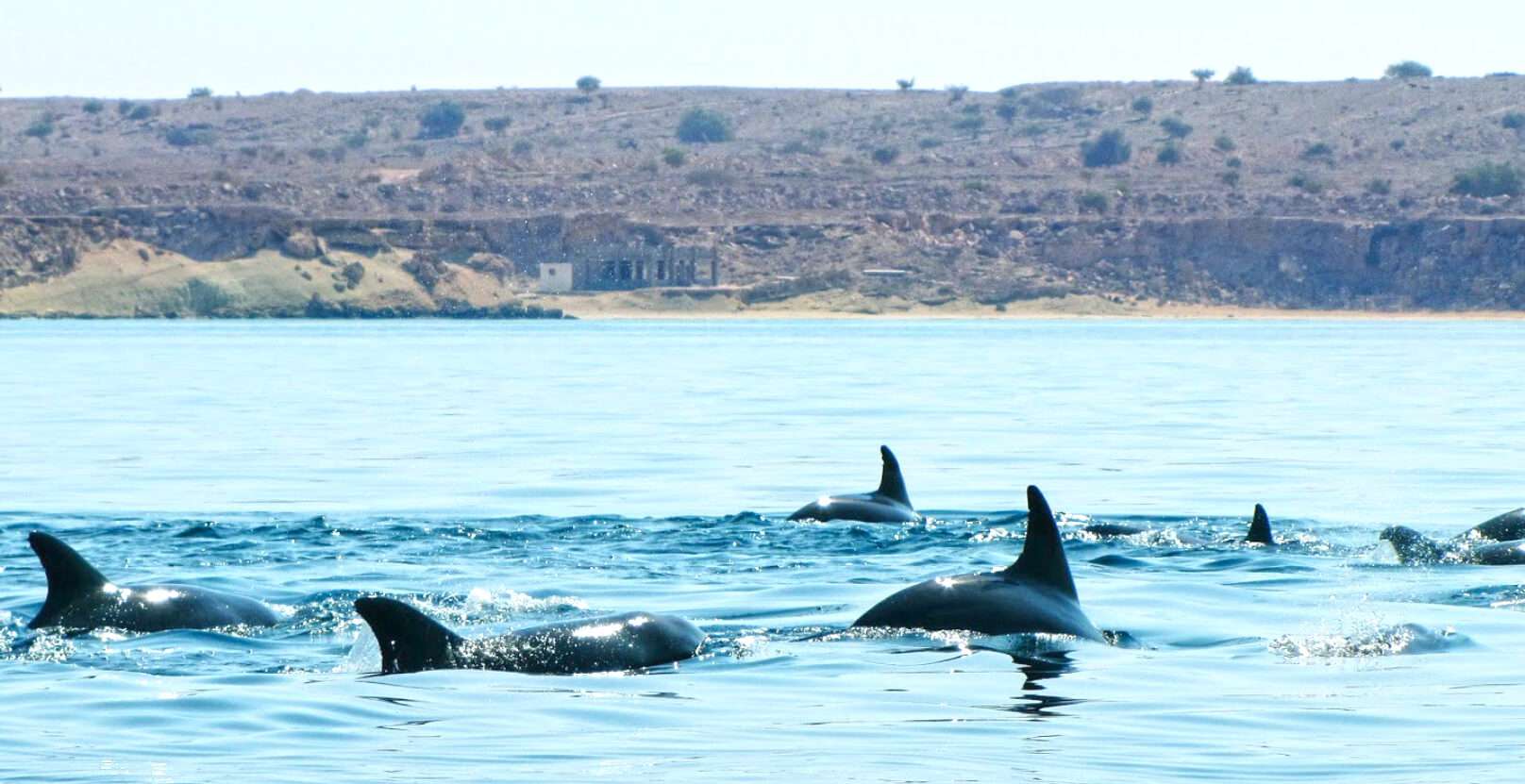 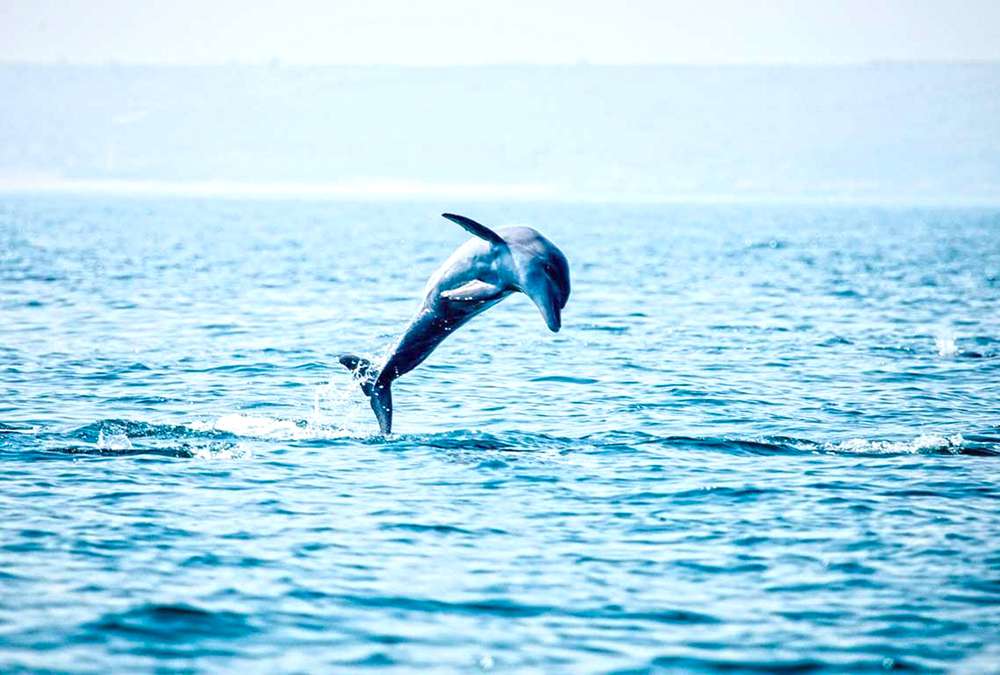 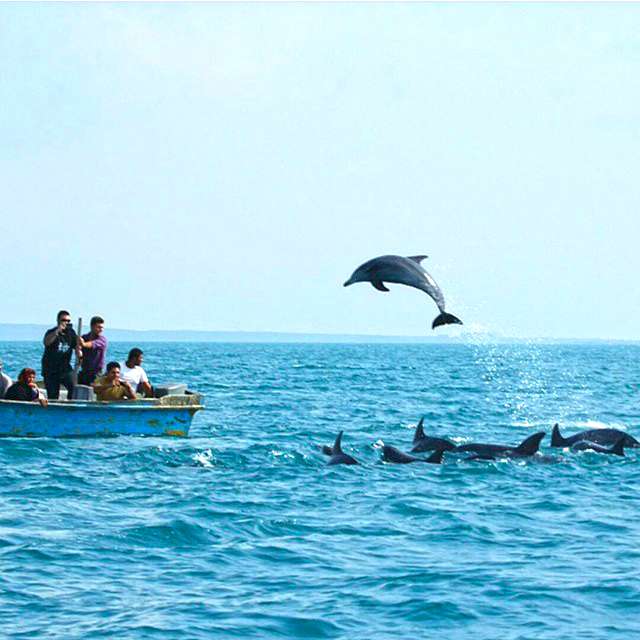 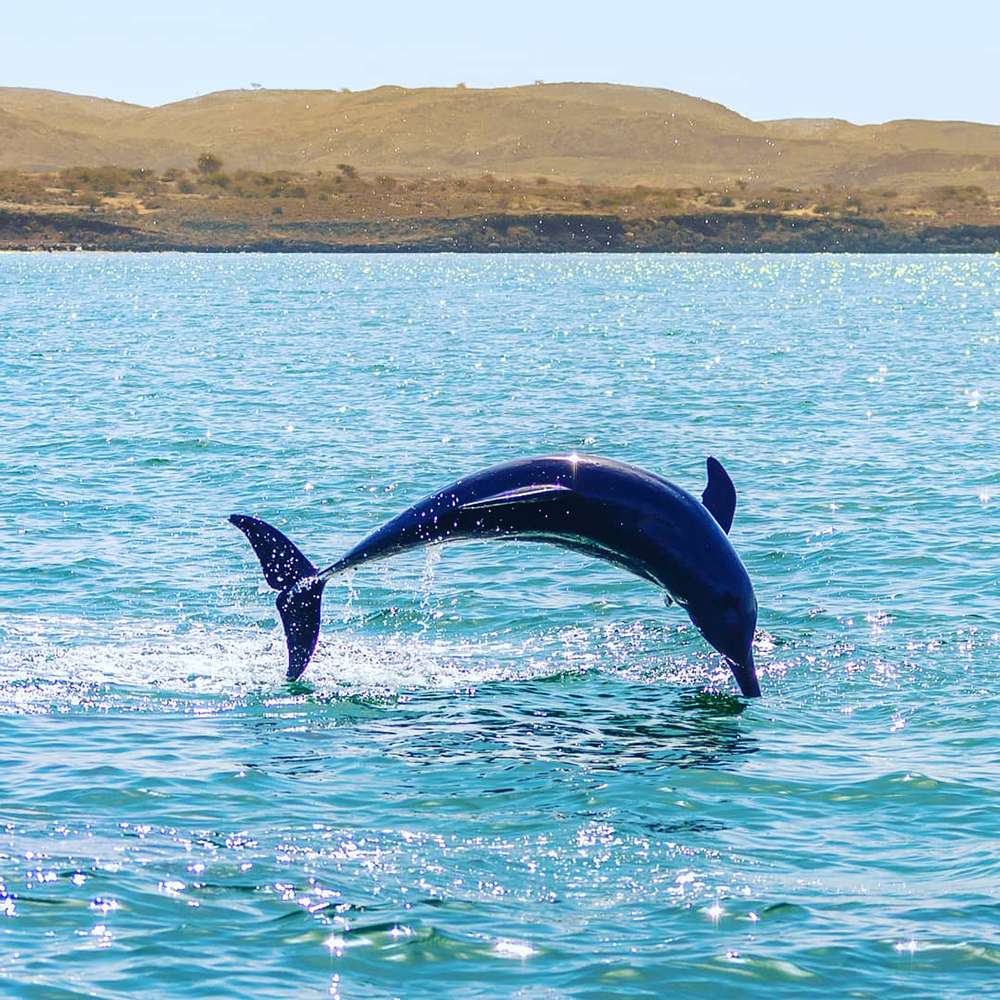 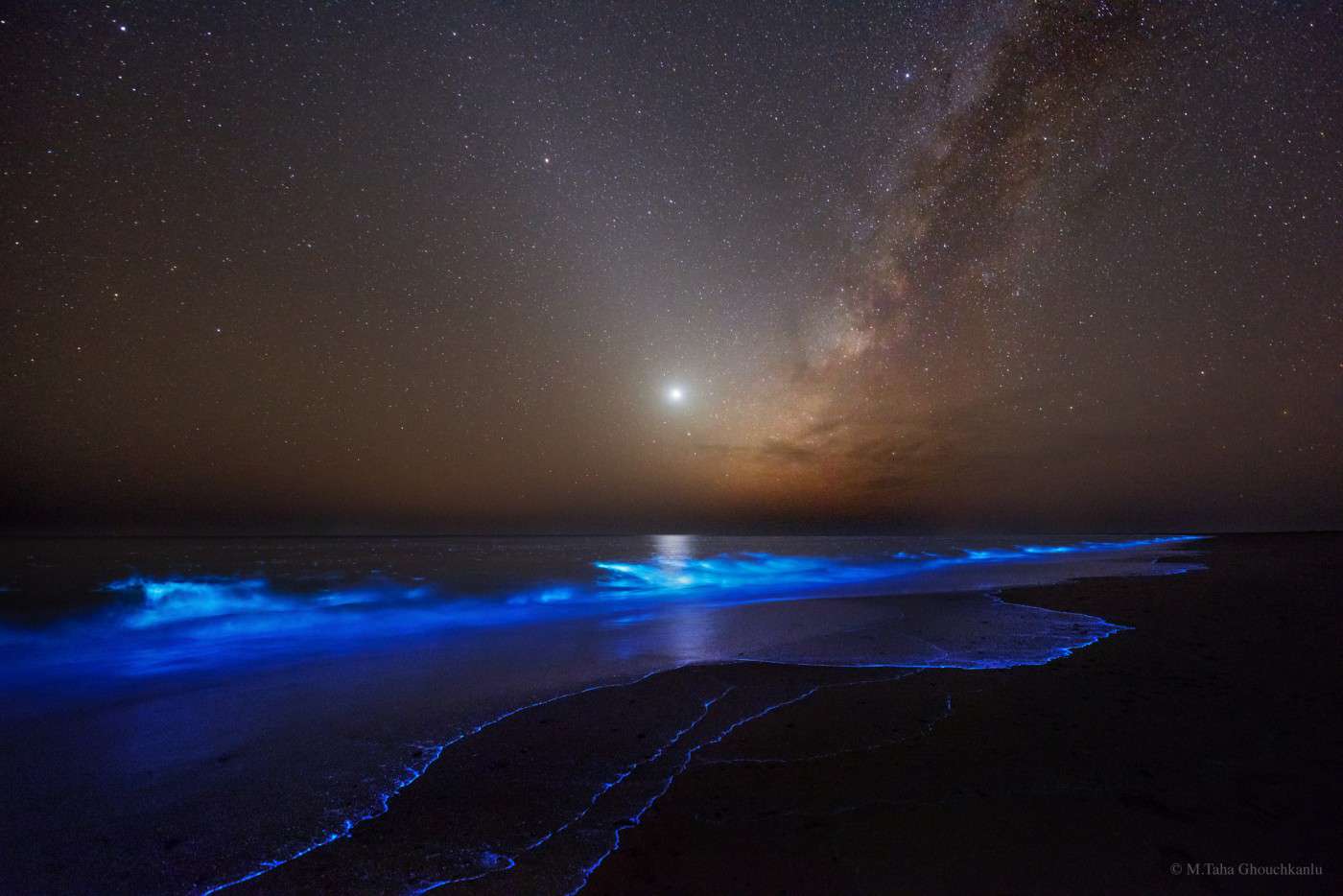 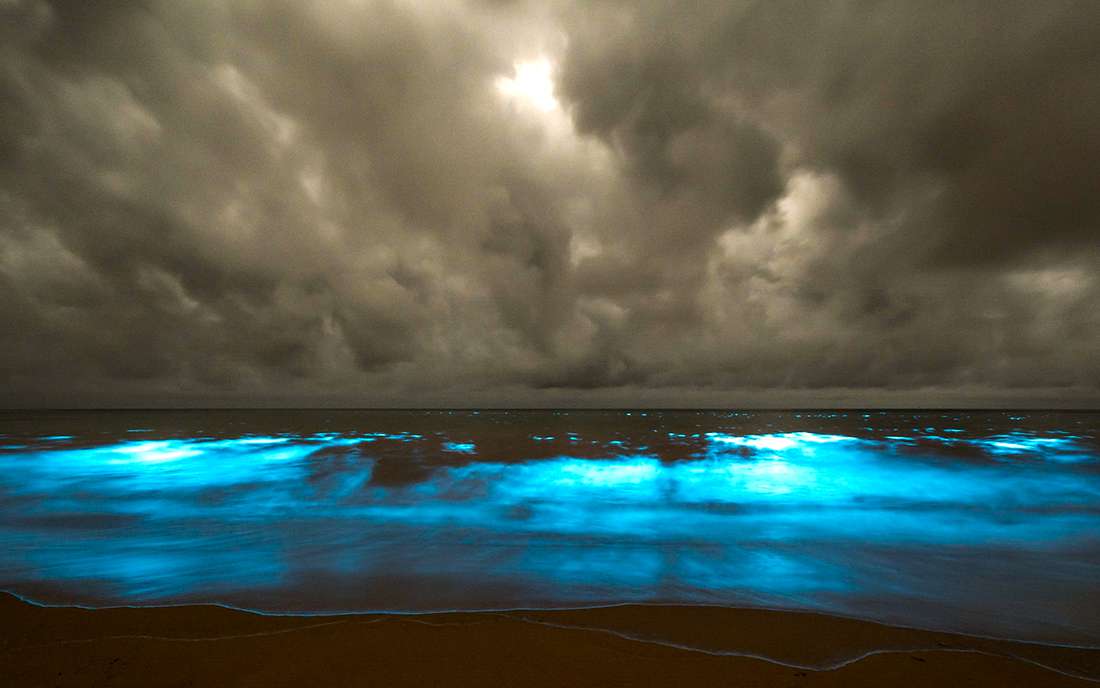 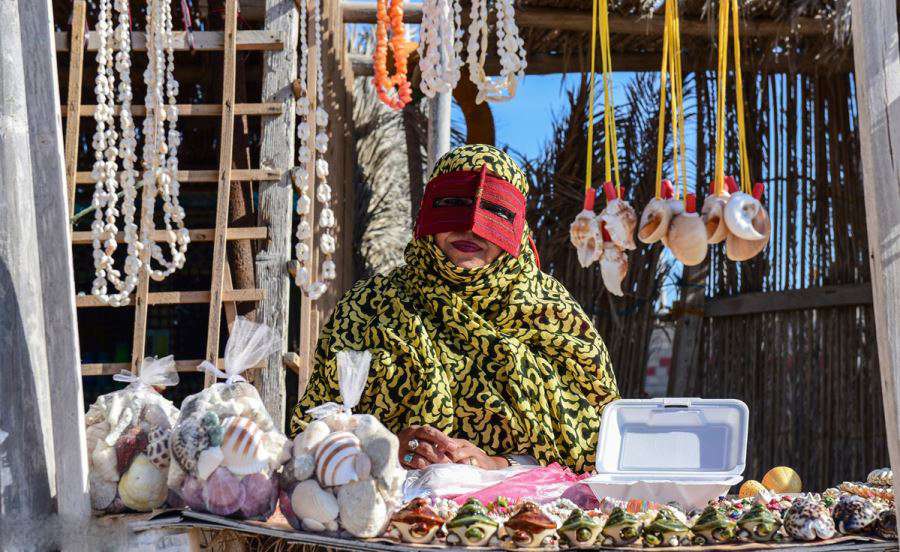 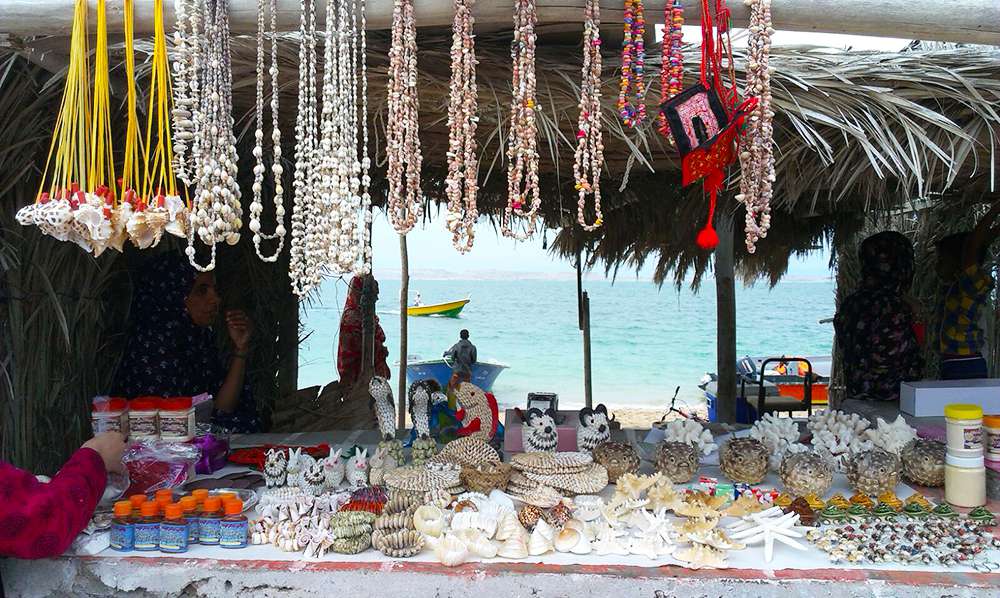 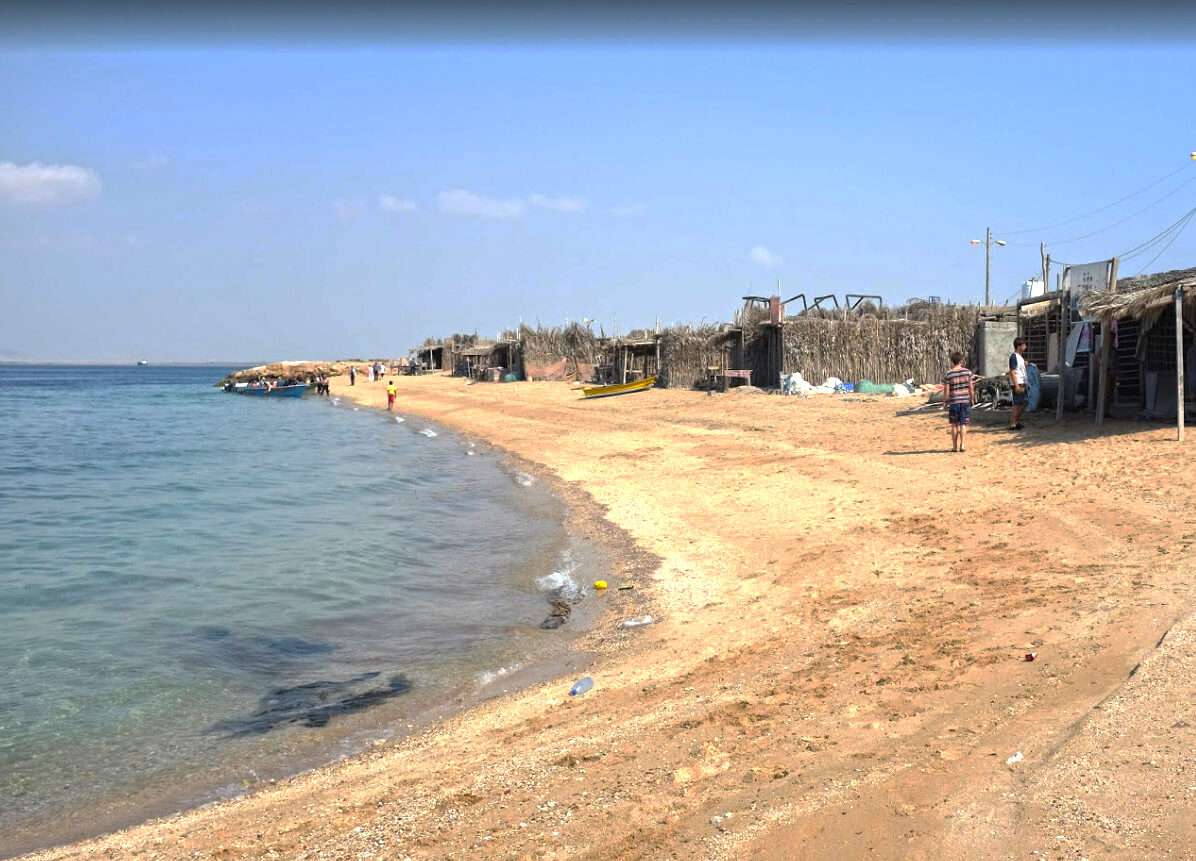 The Beach of Hengam Island

Explore the A Guide to Visiting coral reef Island of Hengam

The attractions of Qeshm never stop to amaze you. On the southeast edge of the Island, about 2 km away, there is another small island named Hengām. The clipped cone-shaped island with lime and coral reefs covers an area of 33.6 km. Hengam, in  Persian language means “time or moment”. The highest point of the island, Nākas Mountain, has a height of 106 meters. The Island comprises three villages: the Old Hengam, the New Hengam, and the abandoned village of Ghil. The residents speak Persian and Arabic languages and make their living mostly by fishing and selling handmade accessories made by seashells. The island, with no streets crowded with the hustle and bustle of noisy, fuming cars, is a paradise for those seeking a pristine and quiet sight.
Walking along the beach, one can see the unique color of sands. Because of a specific kind of mineral material in the sands, they shone with a silvery hue. In some parts, there are hills with reddish brown soil known as “Golak”. Locals use this soil to make a local kind of jam. Moreover, this rich island features lead, soil, and salt mines.
The phytoplanktons glowing in the night are another natural attraction of the Hengam Island. Just like Maldives and California, the Beach of Hengam Island is filled with bioluminescent planktons which lit up the waves at night.
Hengam is an ideal place for wildlife lovers too. In the autumn, Persian Gulf hosts more than 13 species of dolphins. The visitors rent a boat here in the Hengam Island to take them into the gulf to watch the playful dolphins. In addition to the dolphins, a number of other animals live on this island too: Jabir gazelles, spiny-tailed Lizards, and the endangered hawksbill turtles.
Nestled in a strategic position between Qeshm Island and Hurmoz Strait, it’s been of a geographical and military significance throughout history. In the Safavid era, the island was captured by the Portuguese, and in the Qajar period by the Britain forces. The remains of the facilities they built in the island include a navy headquarter in the New Hengam, which is abandoned since 1910, an old cemetery of the Portuguese on the east of the New Hengam, and a Britain/Portuguese ship on the north of the Island.

THe Hengam Island boasts many natural beauties that fascinate tourists. Everyone knows the Hengam Island with its lovely Dolphins. Many are ready to travel a long distance just to watch these cute animals playing harmoniously around the tourist boats. Dolphins are present around the island from mid-autumn until May. Early in the morning, around 8 A.M is the best time to catch a view of them. To see the scene, you need to hire a boat from local people and travel through the water till these bottlenose creatures appear on the surface of the water. Nowadays it has become tougher to see the dolphins because of food scarcity and their fear of being trapped in the fishing nets.
Hengam Island is also home to Chinkara (Indian Gazelle), which inhabits the arid and semi-arid areas of the island. You should not keep your hopes high to see these fast-running animals unless you are lucky enough.
Other precious animals in Hengam Island are the chameleon – which is among scant species living in the Island – and the grey egret – a white and grey bird with long legs and a yellow beak, which spends so much time motionlessly on the beach, waiting for prey.
In the island, wait to see a very rare and endangered species called the eagle muzzle turtle, one of the four species of sea turtles living in the Persian Gulf. In Hengam Island, there is also a natural aquarium where the water is so transparent and clear that colorful fish are visible coming up for some food. Do not miss seeing the crabs rolling here and there on the stones.

Visiting the Hengam Island is like entering a new world away from the hustle and bustle of city life. The first thing that catches the eye in the Island is the endless tranquility of the beaches with many wonders awaiting the visitors. Spending time on the beach is an experience that should not be missed.
• Silver Beach
Hengam has a coastline of about 50 km, where the silver beach is the highlight. It is assumed that, the presence of a kind of glossy mineral or disintegrated fish flakes among the sand particles gives a brilliant shiny look to the shore. Because of human intervention and damages to the beach, entering the area and walking on the beach has been restricted. However, there are some passenger boats on the Qeshm Island or Kandalu Port, which take visitors along the beach where it is possible to spend time fishing and watching the coral reefs or silverfish under the water as well.
• Shiny beach
At certain times of the year, the island’s shore takes on a magical face, when the seashore shines like a brilliant blue star. This is caused by the presence of marine phytoplankton that when exposed to the sun or uneasy conditions emit light making the seashore or the waves shine brilliantly. The phenomenon can also be found in some other parts of the world such as Maldives, California.

• Cliff beach
The beautiful part of the beach in Hengam is surrounded by long rocky cliffs, which is one of the most delightful coastal scenes in Hengam. You can sit on the cliffs for hours and enjoy watching the waves or diving into the water to refresh your body and soul.

If you want to indulge yourself in a traditional market instead of the modern one, the traditional market in Hengam Island will serve you well. There are plenty of traditional foodies such as Samboose, shrimp samboose as well as local handicrafts like shell jewelry, local oil, various spices, henna design and etc. The market is not only a place for shopping with reasonable price but also for getting in touch with the local people who have so many stories about the sea and the Island to share with visitors.

Hengam Island is equally famous for its red soil, which is called Galk. The red soil is used in decorative stones or for constructing docks and the related facilities. Astonishingly, the soil is also used in making a special local jam called Surakh Jam.

• How to go
- To access Hengam from Qeshm, you need to go to the Kondalo port or Shib deraz pier and rent a boat.
- The distance from Qeshm Island to Hengam Island is 2 km.
• Precaution
- Swimming over the reefs would be a pleasant experience, but you must be careful about the sea urchins.
• Where to stay
- There is an eco-lodge in the island where you can stay overnight.
- You can also stay at local houses in Hengam Island. For more information call Afshin Abbas Nejad Hengami (local guide) by 09179773056.