Ardabil is the 24th largest province in Iran, covering an area of 17,800 sq. km. The province is comprised of 10 counties with the overall population of 1,248,488 people consisting mostly of Azerbaijani and Talishi citizens. It borders the Republic of Azerbaijan to the north and northeast, Gilan Province to the east, East Azerbaijan Province to the west, and Zanjan Province to the south. Having been the birthplace of the Safavid dynasty, Ardabil is still the destination of pilgrims paying a visit to the ancestor of this dynasty, Shaikh Safi, whose mausoleum is registered as a UNESCO Heritage site.

Ardabil is a mountainous province, housing two of the important mountains of Iran, Sahand and Sabalan, and other striking natural sceneries. It is considered as the coldest province in Iran; however, it offers its visitors hot springs. This province is well-known for its rugs, its high quality honey, and traditional sweets. 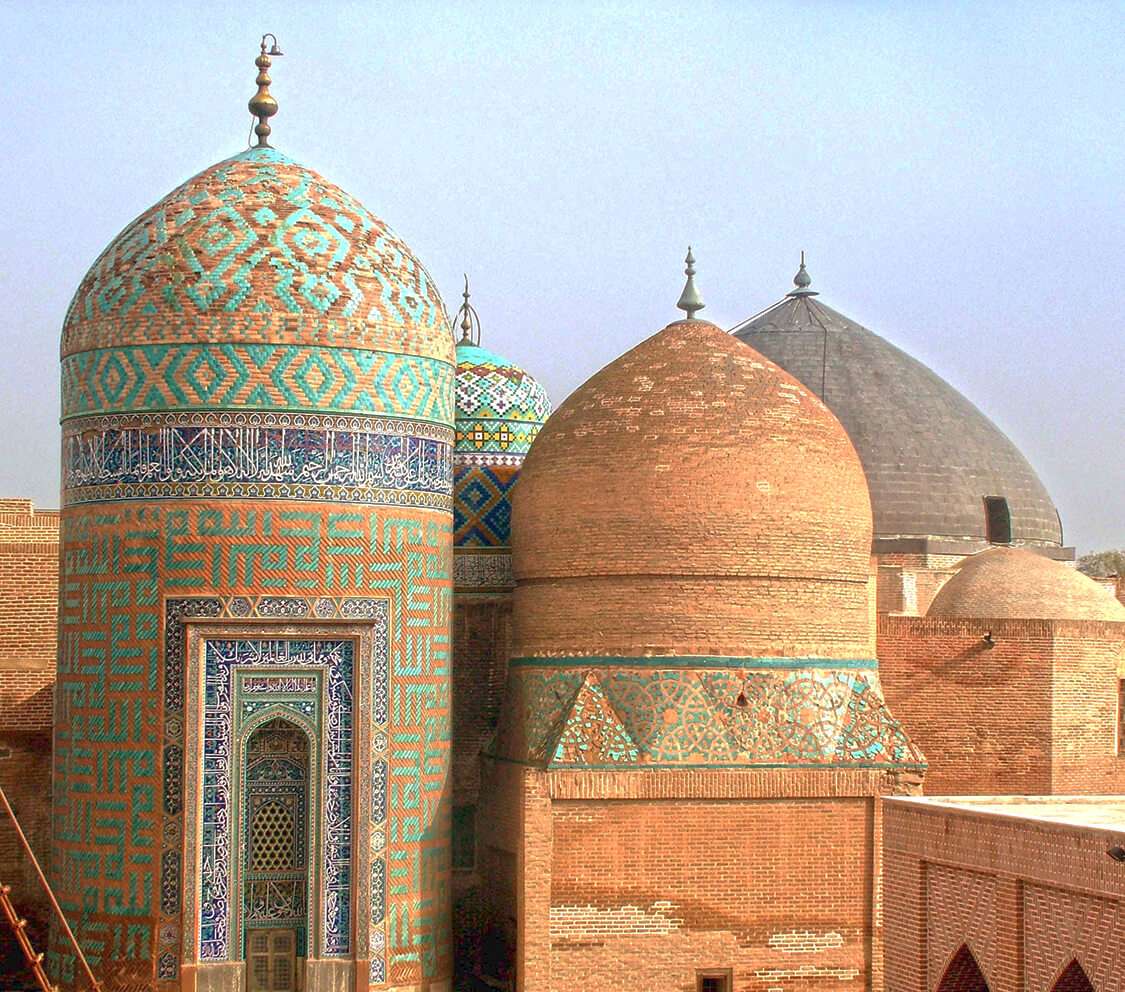